If Johnson Goes the Show Goes On Without Him 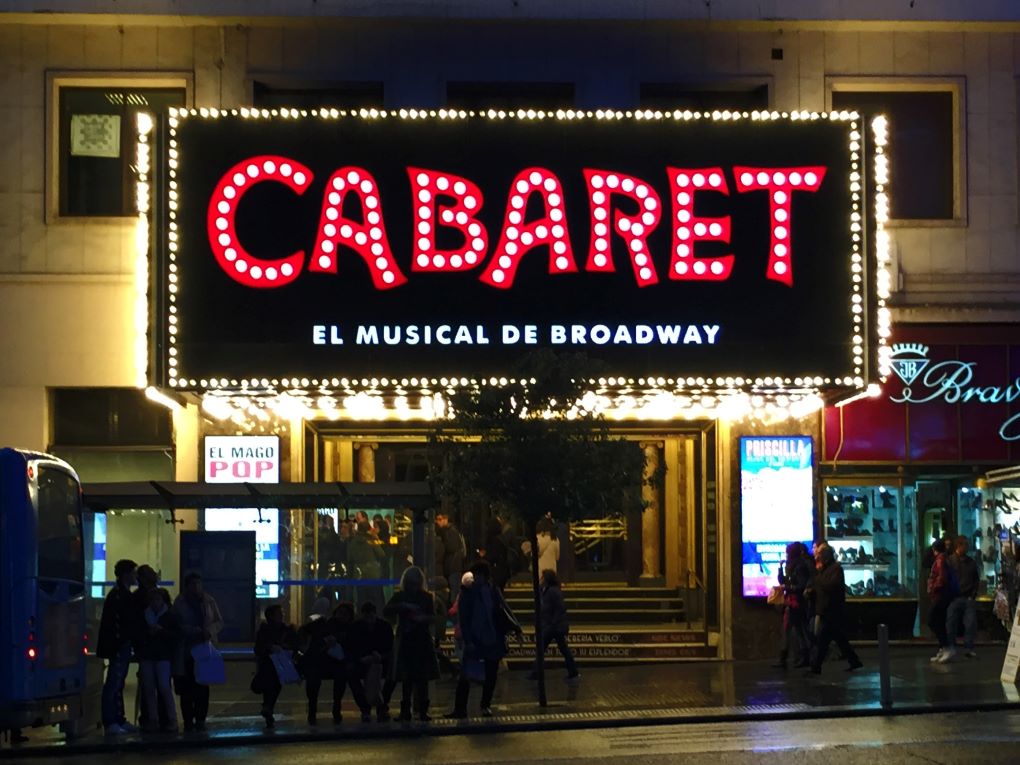 Johnson is under pressure after a hundred Tory MPs voted against the government’s Plan B to deal with the new Covid crisis brought on by the Omicron variant. Does this presage a political crisis that could end his career as Prime Minister?

First things first. These MPs are not principled politicians rejecting a serial liar, an idle incompetent and self-serving huckster. They knew all this when they enthusiastically backed him for leader of the Tory Party. Many share his moral turpitude and were keen to back Johnson in supporting one of their own when Owen Paterson was caught out being paid to use his parliamentary position to lobby for outside interests.

On Tuesday night they were being asked to back measures, belatedly introduced by the government, to counter the threat of Omicron. They voted against on grounds of support for individual liberty. These are the same people who are happy to vote away our liberty to protest, Roma people’s freedom of movement, citizenship rights of people with dual nationality, the right of refugees who do not arrive via ‘proper channels’, i.e. the channels this government has closed.

For them, individual liberty means disregarding the public interest if this impinges on their personal freedom, and criminalising the public if we organise to remove their licence to take liberties.

They will move against Johnson at some point between now and the general election if, and only if, they think he has become a liability that threatens their interests and their chance to return to Westminster to exploit the rules for their own benefit and the benefit of their wealthy donors.

It’s the same with the media. They have enabled Johnson by relentlessly pushing the image of a loveable rogue, a clown prince of politics. A prime example was his appearance on Have I Got News For You. He has been backed by the Telegraph and the Spectator, both owned by the billionaire Barclay family. When Peter Oborne tried to expose his lies in the Daily Mail it was the end of his career in mainstream journalism.

The difference today is that the voters may have been carried along by this for so long. But there are signs that they are beginning to turn. Business shenanigans over PPE and Track and Trace go over most people’s heads. The initial success of the vaccine rollout persuaded many to forgive Johnson for the dire miscalculations at the start of the pandemic.

But, coming on top of the sleaze and corruption typified by Paterson, the Omicron variant brought home the truth that, despite all our sacrifices, Covid had not been conquered. And, on the subject of sacrifice, revelations about boozy parties in the corridors of power, while we could not visit loved ones last Christmas or attend dying relatives or go to their funerals, have rightly roused people to anger. We are not all in it together.

It is still Them and Us. And Johnson is seen as representing Them after all. Hence the polls showing that Johnson’s popularity has slumped to an all time low. And, even under Starmer’s lacklustre leadership, Labour is now ahead in the polls.

The Show Goes On

But even if he goes, remember this. The billionaires who bankrolled him are still there, deciding which horse to back next. That horse will lead the Tory Party and will probably win the next election. Because the media which backed Johnson are still in the hands of billionaires. The BBC is led by Tories who have undermined whatever freedom it had.

And, if Labour wins, it will only be because, like Blair before him, Starmer can persuade the media moguls and the captains of industry that he is the best option to defend their interests and defuse working class revolt until the Tories can get their act together again.

Johnson may go. But the show will go on without him. In 1939, on the day that war broke out, the poet Auden wrote: “The lights must never go out, The music must always play.” And so it shall remain until we find a way to use our collective power to pull the plug on the lot of them.