Ideology in the 21st century 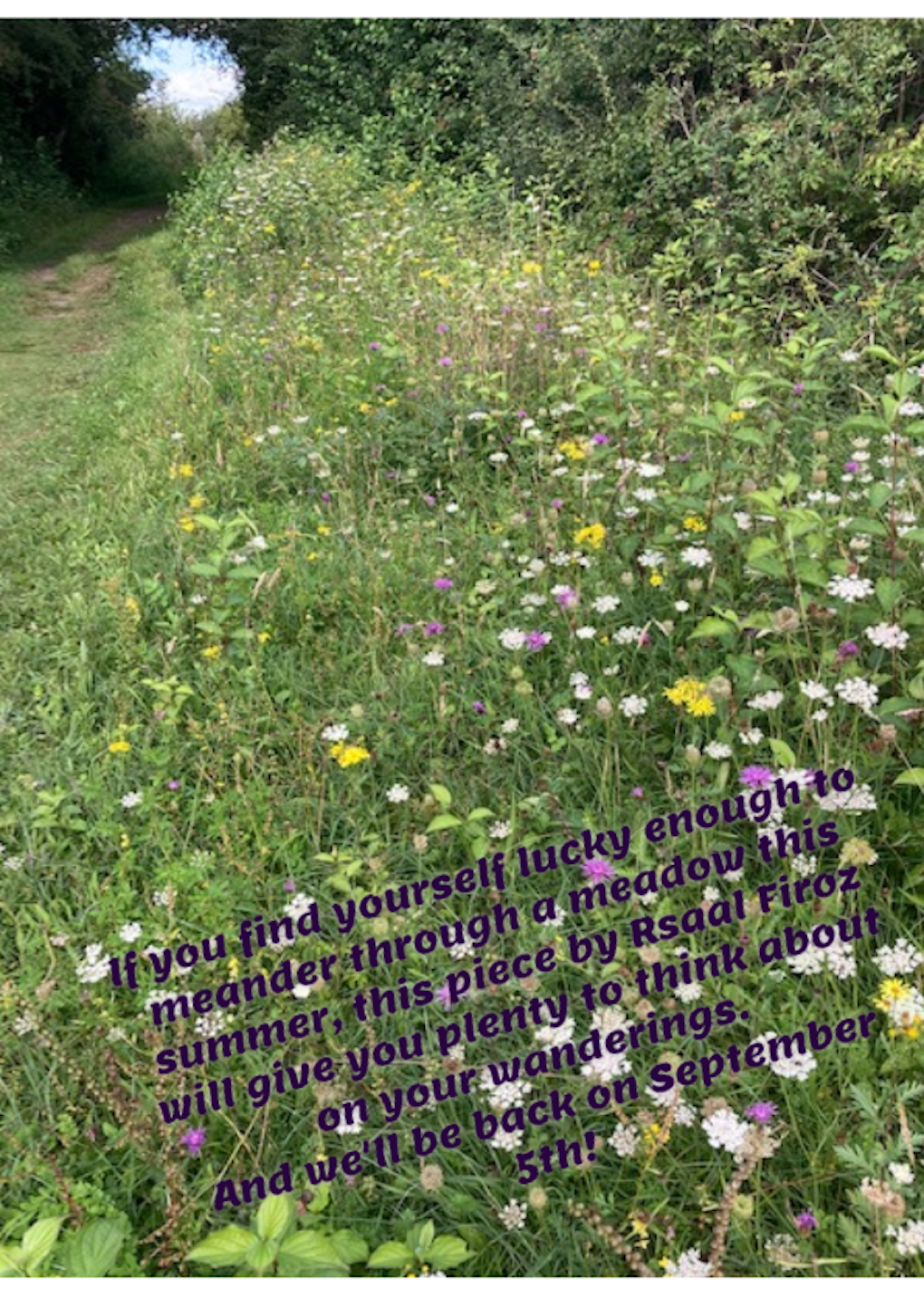 The concept of ideology in the 21st century is an elusive one.

To Francis Fukuyama, the collapse of the Soviet Union meant the “end of history”[1]—and too the end of ideology—as liberal democratic capitalism emerged as the unchallengeable victor of the struggle between the liberal, socialist and fascist humanisms[2] in the 20th century. This perception was given the name of ‘capitalist realism’ by Mark Fisher: an inability of people to visualise the end of capitalism.[3]  History, of course, came biting back in 2008 to the horror of the representatives of the victorious liberal establishment such as Gordon Brown who had previously stated that the cycle of boom and bust was over[4] with the election of New Labour – the perfect embodiment of the delirious, postmodern, post-socialist idealism of the 1990s. Indeed, this whole pre-2008 euphoria was itself an ideological fantasy[5] brutally dismembered by its own realisation in the form of unfettered, deregulatory capitalism producing the mantra that the banks were “too big to fail” (or, as Slavoj Žižek shrewdly corrects, quoting a New York Times headline: “too big to indict”[6]).

Conventional Marxist understandings of ideology are called into question in late-stage capitalism. If the ideological state apparatus[7] sustains the hegemony of the ruling class, then why are films like Don’t Look Up which clearly challenge the status quo both produced and promoted? It may seem a thing of great irony that Leonardo DiCaprio, having espoused an essentially anti-capitalist argument against billionaires and monopolies and their role in delaying urgent action to maximise their own profits, is ‘a close friend’[8] of Jeff Bezos. However, this is less of a surprise once you consider the fact that capitalism evolves and sustains itself through a dialectical process of self-negation, in which controlled opposition is generated through cultural media (letting “the film [perform] our anti-capitalism for us”[9]).

The Labour Party’s current position towards ideology is a confused one. Its right-wing demagogues argue that it is discarding the previous leadership’s excessive focus on left-wing ‘ideology’ in favour of a more pragmatic approach, saying that “it is simply a myth that Labour can win from the left.”[10] This mode of reasoning thus follows with the assertion that in order to win elections Labour must reject ‘ideology’ and move towards the neoliberal centre. Is it not a matter of great irony that the right-wing of the party, claiming to reject ideology, wholeheartedly accepts the premise that “there is no alternative” to the current wave of neoliberalism? Through an Orwellian manipulation of the term, these ideological warriors pose as rebels – even revolutionaries – against the allegedly dominant left-wing ‘ideology’ within the party.

This capitulation seems to be occurring even at a local level in the Party. In Enfield, for example, the Labour-run council is going against the wishes of both its membership and the local community to defend the restarting of the Edmonton Incinerator.[11] Such a move is clearly not pragmatic, for it is deeply unpopular inside and outside the local party.[12] Instead, it is a part of the wider aim of wholly lobotomising the Labour Party in order to make it a secure vehicle for British capitalism. How pure ideology adopts the guise of pragmatism!

It is important, therefore, to understand how ideology operates within our political system, infecting and neutralising parties alleged to be opposed to it. Capitalist ideology ensures not that there is a widespread adoration for it, but rather that any ‘opposition’ to it is rooted within the ideological constraints offered by the system. One can see this across the world – the neoliberalisation of the People’s Party in Pakistan, the gradual shift towards the centre of many social democratic parties across Europe, and thus the prevention of the emergence of any real alternative.

Then the question remains – what does ideology mean in the 21st century? In the information age, no longer can it be defined as a cohesive set of ideas when it is dissipated – either directly or disguised as its antithesis – so minutely into every programme we watch, every song we hear, every election we partake in. In fact, it would not be hyperbolic to suggest that every minor detail of human behaviour – from aesthetic preference to modus operandi – can be predetermined based on an analysis of an individual’s style of interaction with different aspects of capitalist ideology.[14]

One attempt to answer the question would be that ideology is everything – even its opposition. It is the way we experience reality. Yet, if it is everything, does it not then become nothing? According to this thesis, it is impossible to think or act outside of ideological constraints. However, by conceptualising ideology in this way, am I not acting outside its boundaries, observing it as a ‘big Other’? Are you not doing the same, reading these words and attempting to rationalise this elusive, “sublime object”[15] of ideology?