An everyday tale of police racism 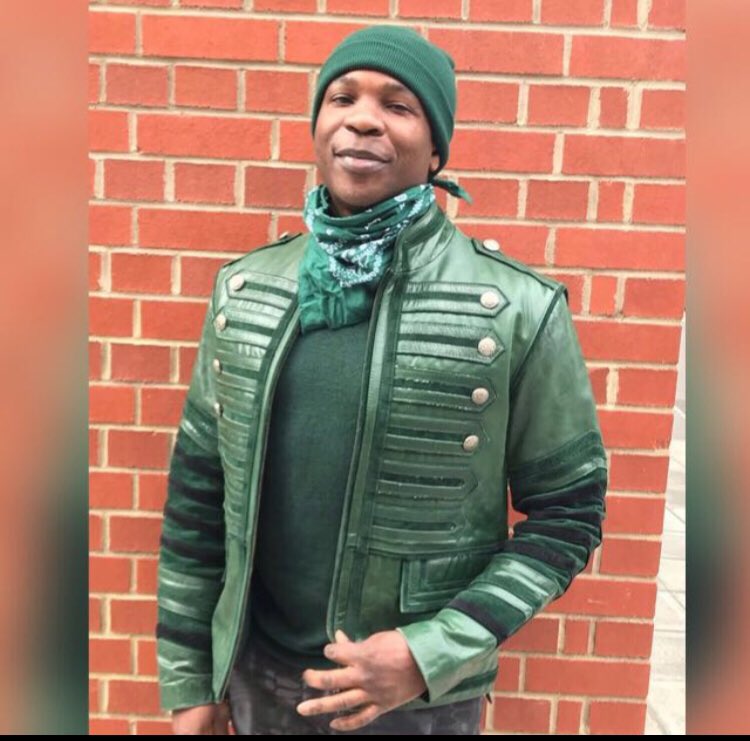 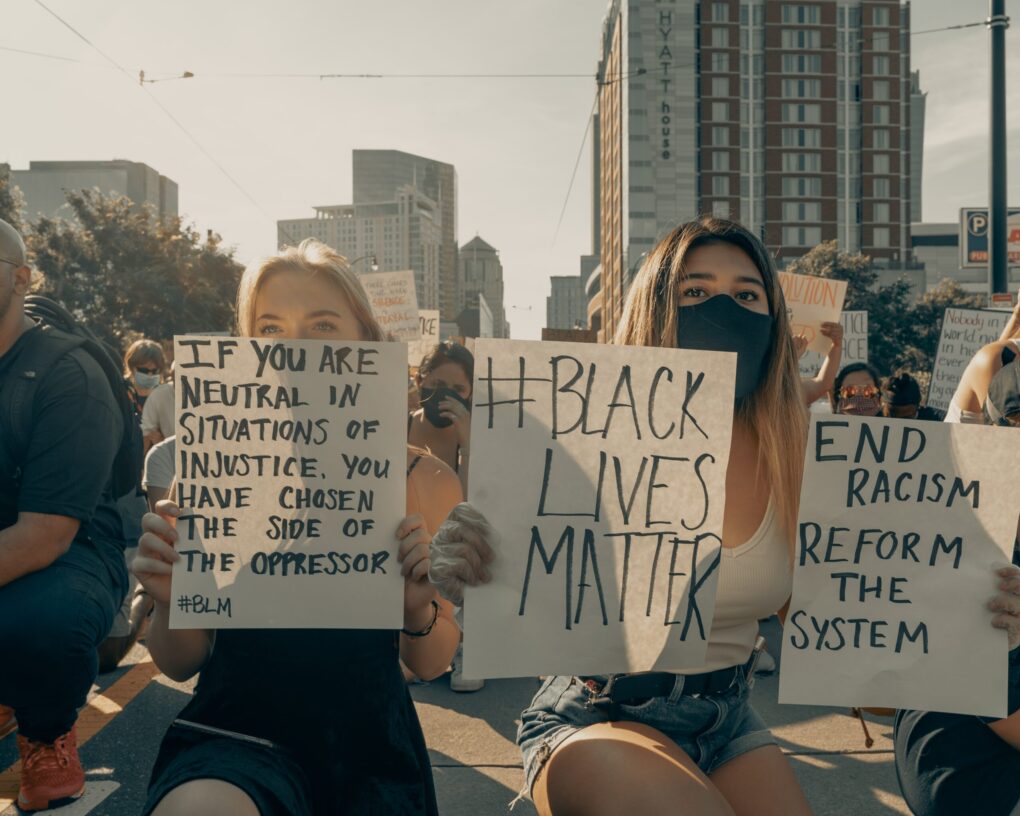 One night in December 2018 I went to a bar called Dirty Martini. After the night ended, I headed home. It was about 2am. All of a sudden, I was forcefully grabbed from behind and handcuffed. They then pushed me on the ground, without even identifying themselves as police officers. After this, they aggressively pulled me from the ground, pushing my neck from behind, whilst putting a strain on my spine and back, and making me walk at a 60 degree angle. They arrested me, took me to the police station and then threw me in a cell.

I was shocked and devastated, because I hadn’t done anything wrong. I was targeted by these two police officers, who I believe, were biased and had a prejudice against me. In the morning at approximately 8 a.m., I pressed the buzzer, which was in the cell. I asked for a lawyer, but wasn’t given one. The sergeant then asked me what had happened. I told him I was forcefully grabbed by two police officers from behind and arrested with no justification. The sergeant said the police officers advised I called them “c***s” and that is why they arrested me.

They were very heavy-handed, using unreasonable force for no justifiable reason. The two police officers abused the power bestowed on them by the public. Police officers are public servants and should be held accountable for their actions. That is not following adequate procedures and abiding by the rule of law. They are bringing the Met Police into disrepute by making false allegations against me after my arrest, defaming my character.

6 thought on “An everyday tale of police racism”