How will you vote in May? 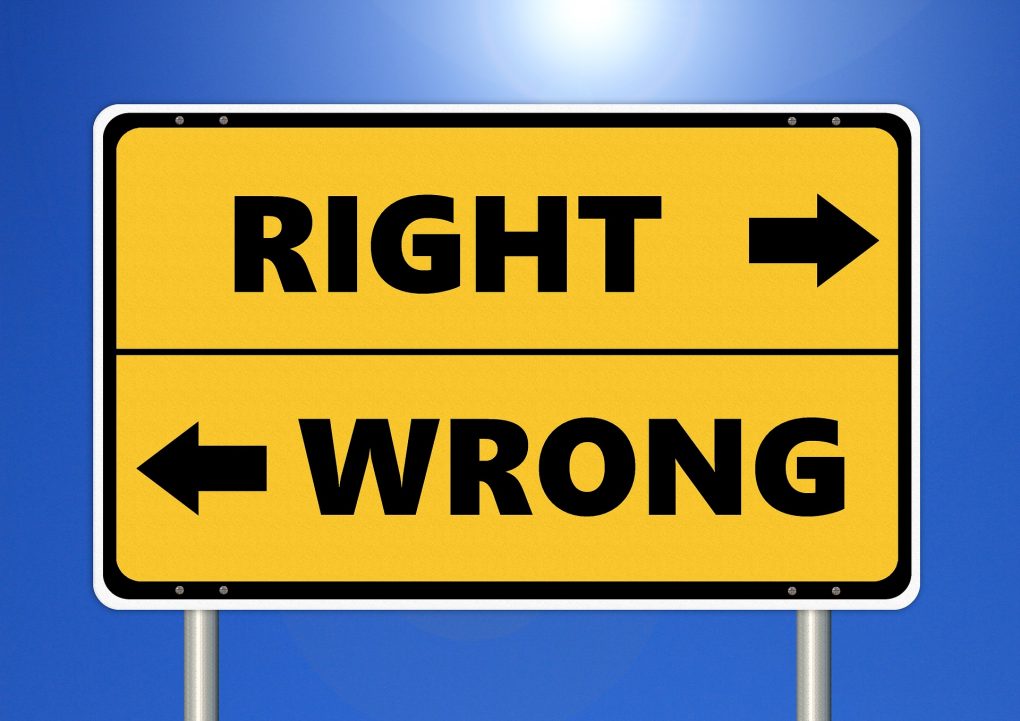 Photo by Tumisu on Pixabay

How will the left vote in the May 2022 local elections? If Labour does badly in the forthcoming contests, will Keir Starmer take any notice? He certainly should, because in the past Labour have taken too much for granted and have been confident they would win in what they considered to be safe seats.

There have been warnings for Starmer since the 2019 election, including this month when Labour has performed poorly in local council by-elections. In the Hartlepool by-election in May 2021 the Conservative candidate won with 51.9% of the vote, a swing away from Labour of almost 16%. Labour should have swept the board, presenting a strong challenge, a dynamic and credible alternative to a disastrous Tory administration. But Starmer is preoccupied with destroying the left rather than challenging the Tories.

Starmer’s hand is apparent in the choice of Labour candidates, and there is considerable discussion and rumour about the way they are chosen. There are some voices raised against the imposition of a candidate foisted on the regions from the top rather than keeping a local team in charge. Others have commented that there is a marked lack of Black and Asian candidates. Many consider that contenders are under pressure to conform to the party line and are more likely to be selected if they do so. I suspect some of the chosen would probably have been equally happy in the Conservative Party if they lived in an area where the Conservatives were in control of the council, more concerned with their own advancement than with improving the lives of so many in the country who are suffering abysmally in the current circumstances. And many of them may be of this persuasion because so many left-wingers have left the party or been shed by their CLPs and are no longer able to influence the choice of candidates. But do we know what ‘approved’ Labour candidates even stand for?

Will you campaign for Labour?

As a result of the purge of the left, those who have left the party certainly won’t be campaigning for Labour, and those who have remained in it and who are disillusioned are not likely to either. I doubt we shall ever see again the numbers who turned out in all weathers to campaign for Jeremy Corbyn in 2019. Many feel they cannot in all conscience campaign for Labour and, much as they would loathe a local Tory council, they are totally averse to the idea of appearing to endorse the current Labour Party leadership and recognise that promoting their local Labour candidates can be interpreted as validation of the Starmer regime.

A survey of 1514 supporters of Not the Andrew Marr Show indicated that 60% of them were still members of the Labour Party, but only 22% will be campaigning for Labour candidates.

Will you vote Labour?

So, if left-wingers are reluctant to campaign for Labour, will they vote for Labour?

There is no way we can be sure of the numbers, but it is likely that around half of former Labour voters will not vote for Labour this time. Many who were members of the party, active during those years of hope when Jeremy Corbyn was leader, have been suspended, expelled or have left of their own volition. There is so much disillusionment and despair about the future of the left, especially as power and finance are firmly centralised in Westminster.
Of those who responded to the survey, 83% voted Labour in the last local elections, but only 46% would vote Labour in the coming contests.

So how will left-wingers vote..?

It’s almost impossible, however, for Socialists to retreat from politics. Politics are in our blood. It would appear in many cases that voters will make their decisions locally. Some may even decide reluctantly to vote for right-wing or centrist Labour candidates who are often very close to the Tories in their beliefs and actions, thinking they are the better of two evils. Although the candidates may not be on the left, the left-wingers may fear the risk of a Liberal Democrat or Tory council that will spend nothing on vitally needed services and prove even worse than any Labour council could be. Then there are some popular Labour councils, such as Leeds, which have, for instance, improved council housing and initiated green policies and anti-austerity measures, despite enormous budget cuts, and these may well attract votes from the left, especially if there is a risk of Labour losing control. Left wing voters may cast their vote for a particular Labour candidate with a radical agenda to be a voice for them. However, one former Labour member said recently, “We have a socialist candidate… but I cannot campaign for him and will be spoiling my paper in May… He is still representing something that I believe is rotten to its core and withdrawing my labour and my vote is the only power I have”.

Spoiling your ballot paper or staying away?

And so some on the left will decide not to vote at all and spoil their ballot papers as a mark of protest. Those who choose not to vote might be accused of standing on the sidelines, but it is perfectly understandable if they feel it would be impossible to vote for some of the Labour candidates we see or for anyone else standing.

Then others will not consider voting Labour but vote tactically and choose the most likely candidate to defeat the Tories, believing almost any non-Tory councillor would be preferable. Left-wingers may choose another party which is not socialist, a Green Party candidate for instance, one of the new or more established left wing alternatives to Labour or an independent. An increasingly important alliance on the left is PAL. It emphasises cooperation among left wingers and aims to create an alternative to the main political parties.

There are more than 250 candidates from TUSC (the Trade Unionist and Socialist Coalition). TUSC has become increasingly well-known, and Dave Nellist, their Parliamentary candidate in the Birmingham Erdington byelection in March, finished in third place ahead of the Liberal Democrats, the Green Party, Reform UK and six other candidates. MSM typically took little notice of the TUSC campaign, but the Sky News chief political correspondent, John Craig, commented that TUSC produced “a performance that will cheer up all veteran left-wing comrades and Starmer critics“. TUSC was created in 2010 and aimed for trade unionist, socialists and left-wing campaigners to stand candidates against pro-austerity establishment politicians. They are an inclusive group and encourage those who are fighting the iniquities of Tory Britain to stand together in elections.

The Communist Party will attract some left-wing votes. They are fielding more candidates than ever in the May elections, campaigning for ‘Communities fit for working class people’. They have an interesting argument about the importance of going out to vote: “We do not pretend for a second that voting will change a capitalist system. But for some it’s a statement of protest. For others, linked to campaigns, it’s an opportunity to get out in communities and organise for change. A voting campaign on general and local issues also provides the chance to bring together various struggles and campaigns such as against food poverty, for council home building and municipal control of local transport”.

The Northern Independence Party (NIP) will attract some left-wing voters who live in the north. They envisage a better future for the north which has been neglected and underfunded by Westminster. Their vision is one which exemplifies “the real values of the North – solidarity, decency, equality, and responsibility”, a vision so different from the values and policies we see all over Tory Britain.

Then there is the Breakthrough Party. This party was registered in January 2021 as “a new home for those determined to disrupt the failed status quo and build an alternative: a society that uses its considerable wealth to provide dignity, security and justice for all”. Several former Labour councillors have joined. They have a strong socialist candidate in Nazma Meah in Aston, Birmingham. She is extremely active and well-know locally and has clearly grasped the fact that local people do not feel listened to by their current administration.

There are strong independent candidates in some areas, socialists who are making a point of standing in May because they feel it is crucial for there to be representation for people who have suffered so much as a result of the series of Tory disasters. They want to be a voice for those who have been bowed by Brexit, Covid, cuts in services, housing shortages, low pay, soaring prices and the resultant poverty and ill health. Those seeking candidacy believe that, if they don’t try to speak out for these people, who will?

There is Terry Deans in Plymouth who is standing as an Independent and who does not believe many people will be campaigning for Labour. He feels there is a sense of despair and demoralisation in parts of Plymouth as so many people face economic, social and mental struggles, many difficulties which he believes the established political parties are enabling, often through inaction and a total lack of concern and understanding. Ray Woolford, an activist in his community in South East London and who founded the We Care food bank in Deptford, is standing in Lewisham with a number of comrades, as they are aware of all the shortcomings of the Labour Council and its failure to take action to support people who are struggling in the dire circumstances they face today.

Any candidate who stands firm in their belief in the policies and principles promoted by Jeremy Corbyn and believes in changing our world for the better, tackling climate change, transforming society to create social justice and peace, even if they are under the Labour banner, would attract votes from many on the left.

4 thought on “How will you vote in May?”