How to truly end fuel poverty 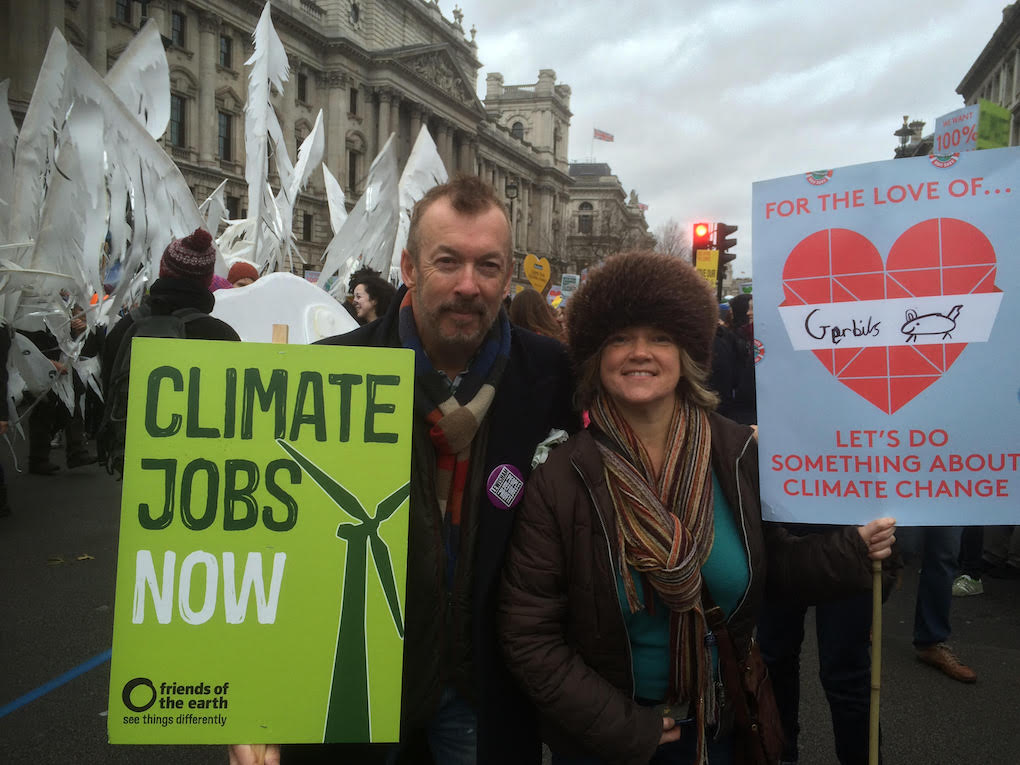 WITH a further six million people facing fuel poverty in 2022, according to widespread media reports, the government is under huge pressure to remove the 5% VAT on domestic energy bills, or reduce or even scrap the 15% green energy tariff which UK households pay towards subsidising the green economy.

However, with household electricity bills on course to double, any cuts, however welcome, will do little to tackle the misery of fuel poverty. A more meaningful solution would be to target utility bill cash support of households on low income such as those in receipt of Universal Credit, PIP, and the like.

I am at a loss as to why the government has never built low carbon solutions such as solar, hydrogen, wind, or water, into all new building law in the way safety building regulations are added.

Although it could be because of a fact of which most people are unaware: that VAT is not paid by the ‘super rich’ as most of them list their homes as businesses and then claim back the VAT, amongst other devious little schemes.

Not for profit energy

In 2015, members of the We Care Food Bank in Deptford, South East London, campaigned for their local council, Lewisham, to have solar panels fitted to the roofs of council buildings, schools, and churches which would have meant a reduction in bills for all local residents. When the council, rather predictably, rejected their proposal as unworkable, We Care called a public meeting at its food bank in Deptford, and established a not for profit energy company with its volunteers, which, in its first community share offer raised almost £500,000, offering investors a 4% return. The schools, churches, and community centres signed up to this cheaper energy alternative which used its profits to tackle fuel poverty in South East London.

That project has now won a large number of awards and has been a model for other communities around the world. It generates almost £1 million a year and continues to sign up more schools and community centres for its regular share offers. If this community of fuel poverty activists can achieve this with no experience or cash, just good will and determination, why have councils and governments not made this a nationwide reality so fuel poverty is not an issue?

Nottingham City Council is one of the real pioneers of local authority green programs. (Bristol had been another but recently sold off its energy company to Centrica.) It has enjoyed success in many different fields, such as district heating networks, renewable energy, particularly solar PV, sustainable transport via a tram system in the city, and a push on sustainable building.

Nottingham has often displayed political courage, as evidenced by its introduction of the first workplace parking scheme in the UK. Charging those developing new commercial buildings in the city for each parking space included was predicted to be political suicide, but was pushed through by council members and is now held out as a beacon for the future.

So here we have evidence of two successful working models, and we could add to these successes. A report by the think tank Onward highlighted how up to 1.7 million new well-paid jobs could be created if the government adopted the Climate Change Committee’s Sixth Carbon Budget advice. And the majority of these jobs, at least 900,000, would relate to energy efficiency and low-carbon heating, which would appear to be a win-win. The average pay for a green sector worker is £37,190 per annum, which is 18% higher than the national average wage, and many of these new jobs could be created in those famous red wall seats, going some way to truly levelling up.

The government’s own report, titled UK Energy Brief 2021, states the UK’s green economy is now worth about £200 billion, four times larger than the country’s manufacturing sector. With the green economy expected to continue growing, tackling and ending fuel poverty is not just a huge vote winner it also helps the government meet its global climate targets. It would generate a larger and better paid work force, taking millions of unemployed out of dependency on benefits and into employment, able to contribute substantially to the treasury.

Clearly, the present global energy crisis is evidence of a failure of governments to invest in tackling climate change, including the failure of our government to insulate housing so fuel poverty would not have become such a huge issue as we move into 2022. With one million homes generating electricity via wind and solar why have we not created communal green boilers on our estates, in our tower blocks and in social housing across the UK to support the poorest and most vulnerable?

Experts say the low carbon sector could help mitigate the climate crisis while creating sustainable jobs and improving the quality of life, by providing benefits such as cleaner transportation, better-insulated homes, and reduced air pollution. The report found more than 75,000 businesses from green industries such as turbine manufacturing and recycling plants employ over 1.2 million people in the country

“This data, by examining the full extent of the low carbon economy from the grassroots up, shows us just how important it already is for the UK economy and the progress already made,” said Sarah Howard, the report’s author.

kMatrix Data Services, author of the report, creates yearly assessments of the low carbon economy in the UK, and is based on 900 data sources from the government, private sector, and academia.

“It also illustrates (that) the chains and networks of supply are present and scalable, enabling the significant growth required in the wider sector,” said Howard regarding the report. “What we need now is a comprehensive policy framework and the required rapid growth can be achieved.”

One of the three key areas which cause fuel poverty is of course the price we pay for electricity and gas. Control the supply and you can influence this outcome. But the supply market is so volatile and works off such tight margins that having a small company, with no customers to start with and seeking to make inroads into a difficult market, is a big ask.

Bristol Council’s Robin Hood energy company actually did quite well at this and developed a strong customer base on its unique offering as a not-for-profit entity but clearly with political will we need to have solutions, ideas, and a workforce able to deliver now. We just need political leadership to move beyond the sound bites to delivery No ifs, no buts.

2 thought on “How to truly end fuel poverty”