How the Monarchy makes a mockery of ‘British Values’ 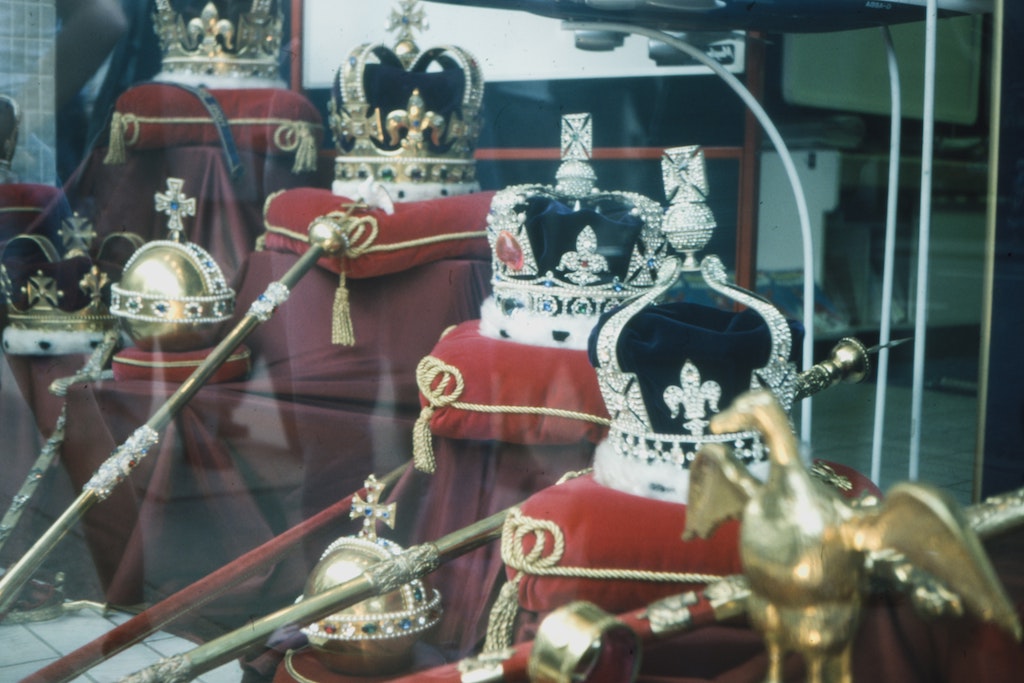 Photo by Annie Spratt on Unsplash

In British schools, children are taught that there are fundamental, almost immutable, British Values. They are the following:

With the British Monarchy and the House of Windsor very much in the spotlight due to the recent passing of Queen Elizabeth II, it is notable just how divergent this apparently ubiquitous institution is from these much touted values.

Democracy may seem an obvious one, as the Head of State in the UK is not elected, but the problems go much deeper than that. Shortly before she died, Queen Elizabeth II, the unelected Head of State of the UK, asked the unelected Prime Minister of the UK (one Liz Truss) to form a government. The House of Lords, in which the Monarch sits to deliver their addresses to Parliament (perish the thought they should address the Commons) is unelected. It is also replete with the titled and privileged, a reflection of the Monarchy itself.

The Rule of Law has to be one of the most egregious examples of how the Monarchy makes a mockery of British Values. From the protection afforded to royals being investigated for terrible crimes to the reigning Monarch’s sweeping immunity from laws, it is evident that some people are, indeed, above the law.

When it comes to Individual Liberty, you might think the Monarchy may be more innocent. But the more observant among us might have noticed how dissenters have been treated in recent days – behaviour more reminiscent of authoritarian dictatorships than flourishing democracies. Moreover, the incessant propaganda, from round-the-clock coverage on publicly owned national broadcasters to saturation of imagery on electronic billboards, makes any kind of liberty questionable.

With regards to Mutual Respect, it should simply suffice to say that the funerals of British citizens were cancelled on the day of the Queen’s funeral. If anything shows disrespect, nay, utter contempt, for Britons up and down the country, it is the notion that the funeral of a royal personage is somehow more important (and takes precedence) over the funerals of their own loved ones.

Below is an image of King Henry VIII, undoubtedly one of the most famous (or infamous) of Monarchs. His separation from the Church in Rome and the establishment of the Church of England, with the Crown at its head, changed both Christendom and England, and later Britain, forever. To this day, the reigning Monarch is still the head of the Church of England. And although this, of itself, does not prevent Tolerance of those of different Faiths and Beliefs, it does (and certainly has historically) associate the governance of the country with one specific denomination. Many Catholics to this day can testify to the ill-treatment it has oft accorded them. And the way in which Queen Victoria’s confidante, Abdul Karim, was painted and treated, as well as the House of Windsor’s reaction to the late Princess Diana’s romance with the late Dodi Fayed, suggests that very intolerant sentiments still persist.