How the left will vote in May 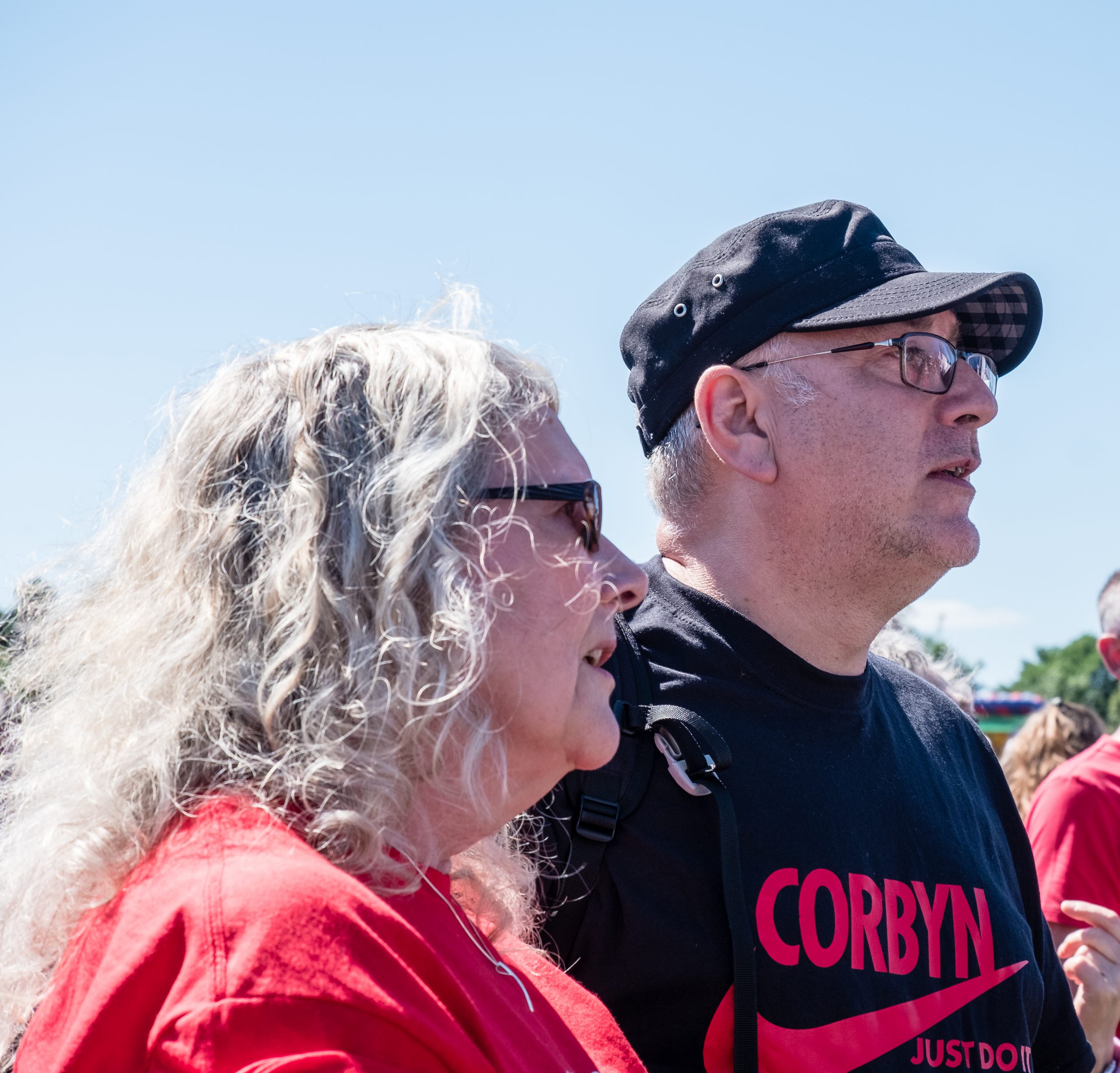 Political scientists refer to local elections as ‘second order’ elections because so many people don’t think them important enough to bother voting. Turnout in council elections is typically around 35% compared to 60-70% in general elections.

For socialists all elections pose something of a dilemma. On the one hand, we are taunted by so-called centrists, who maintain a vote for anybody but Labour is likely to help the Tories. On the other, Labour (following a brief period where it looked like it might turn into something resembling a socialist party) offers very little difference, in real terms, to the Tories.

Labour councils have often been responsible for cuts to services, for privatisation, for reducing the rights of their workforce and for putting the interests of business ahead of local residents. There are, of course, examples of good Labour councillors, but, in a party led by an establishment crony, they are finding it harder to make any impact.

For those of us on the left, it is not always a case of vote Labour to keep the Tories out, but very often that is the choice. Obviously, a local election is not a general election, but rest assured the media, and the parties, regard local elections not as hundreds of battles over local issues but as a large scale, real time opinion poll on the state of the parties.

What the left say

I turned to my socialist friends on Twitter to see how they would approach May 5th. This is what they told me. Judith Kramer is one who will be voting Labour:

“I’m in Didsbury, West Ward of Withington CLP Manchester, and I will be voting for the young Labour candidate who is a socialist. He is standing against the sitting Lib Dem who used to be an MP until 2015.”

Kevin Pascoe, a former Labour candidate and UCU picket line comrade of mine, saw no reason to justify his decision:

“I will be voting Welsh Labour – as you would expect – in the Pen-y-fai ward of Bridgend County.“

Most of those who responded, however, were not planning to vote Labour, with many hoping for an alternative Left candidate. Typical of these was Brian Jones who told me:

“I’m in Bristol East, as a Labour Party member (now resigned) for 50 years, I think I might have held my nose and voted Labour but, as Kerry McCarthy is my MP and I think the fourth minister to resign and embarrass the previous leadership and help facilitate this Government, I just can’t. I will be voting TUSC.”

Sheila Gorman Flynn who votes in Pollockshields ward in Glasgow made a not uncommon comment:

“I will not vote Labour or SNP but will look at any Socialist options.”

MerryMichaelW from Greenwich and Woolwich is still considering his options to the left of Labour.

“Abstaining at present. Hoping for any of Workers Party, Socialist Party, TUSC, Respect or Communist Party of Britain to stand. I’m too unwell to be able to fulfil the duties of a Councillor, unfortunately. If one or more did stand, I really would be able to help. Never polled less than 800 votes as a paper candidate.”

Geoff Hughes from Kirklees in Huddersfield was planning to vote Green:

“…because they are friendly. Helpful. Visible. Engaged. Involved with the local community plus I know them all to talk to, which is more than I can say for Labour, despite being involved with the party until Starmer.”

This is by no means a scientific sample but my impression of the left is that they fall into three camps. There are those who are more anti-Tory than pro-Labour and prepared to vote for Labour just to keep the Tories out. Their logic was summed up by David Williams who cautioned those not wanting to give their vote to Labour:

“Do you remember when the pro hunt lobby took over poorly attended RSPCA meetings and changed their national policy to be pro-hunt? There’s many ways to respond to what is going on. Not supporting left wing local Labour candidates won’t bring about the change we want.”

The second camp are those, like Nicholas Fisher, who see removing Labour as the prime political goal at the moment and who have a genuine fear that simply getting the Tories out will do nothing to take forward the socialist cause:

“My fear is that people will vote Labour though. They did that because of Thatcher, and look what we got, a continuation of her policies under Blair New Labour, – her greatest achievement, apparently. And Starmer is worse!”

The third camp are, inevitably, somewhere between the first two. They certainly do not want a Tory victory, but equally they are not convinced that Labour is, at present, a viable alternative. As Tracy I put it:

“Ex Labour member, not sure I could hold my nose and vote for them now. Fortunately no decision to make just yet.” Whilst ‘Reggie’s Mum’ agreed:

“Voted Labour all my life but now an ex member and I have no clue how I would have voted.”

Whilst Jean McGhie in Blantyre South Lanarkshire Ward had this to say:

“If there is a Socialist Candidate, that’s where my vote will go.  If there isn’t, I am unsure.  The reason I won’t vote Labour is due to the current Labour leader, Keir Starmer.  As a socialist, I am sad and angry about what has happened to a party that once represented socialist values. There are no words that would express how Jeremy Corbyn, a man of integrity, and who reflects true Labour values, has been treated.”

What is clear is that electoral politics continue to confound the left. Brought up to believe we live in a democracy and to believe that Labour represented socialist values, the betrayal of the Corbyn project has left many people on the left confused and disorientated. No longer seeking social change, instead we are forced by habit to pin our hopes on candidates who, more often than not, either disappoint us or are corrupted by the very system they ostensibly sought to change.

Whatever happens in May, there will be no retreat from the austerity policies of the current Westminster government and no retreat from the rightward lurch of the Labour Party. Do well, and Labour will see it as vindication of their anti-socialist stance. Do badly, and they will inevitably draw the conclusion that they are still not close enough to the Tories to win. For if the Tories do well, it will seem as though they have ridden the storm of anger over their mismanagement of the pandemic and the economy. Do badly, and, rather than soften those policies, they will double down on their message that there is no alternative whilst they continue to asset strip what is left of the public sector.

2 thought on “How the left will vote in May”