How forgotten peoples are kept in the margins 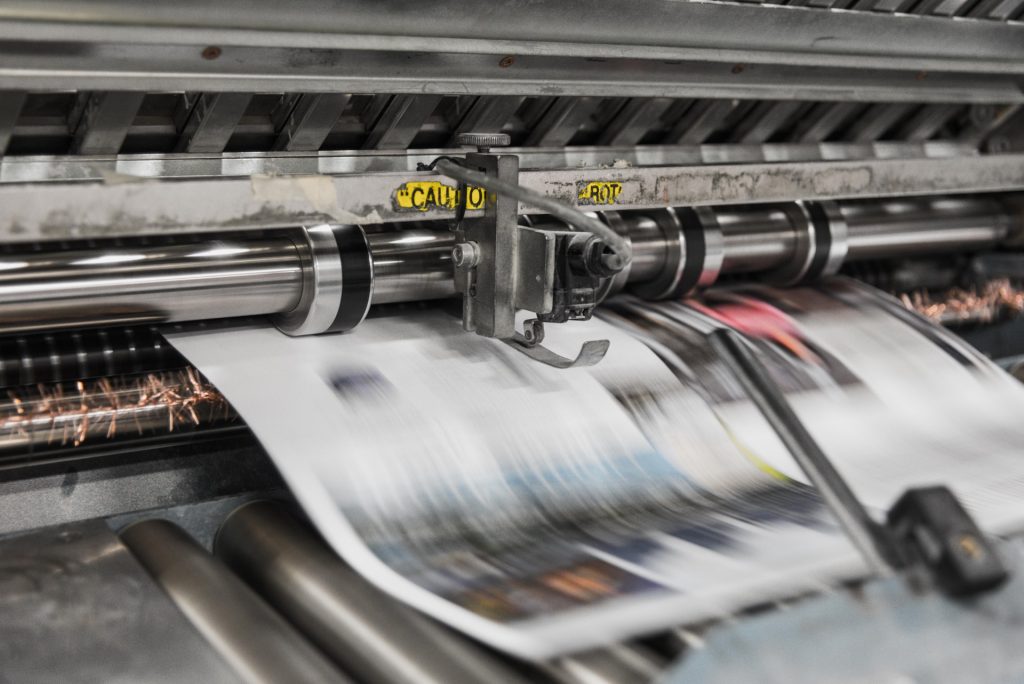 Photo by Bank Phrom on Unsplash

When somebody suggested we have an issue focused on forgotten peoples I thought ‘great, I’ll do something on the Yemenis, or on people in care homes’. I then started to think well, what about individual people who perhaps we should remember, those we are allowed to forget? Why, for example, do we celebrate people whose main claim to fame is being on TV but not teachers, nurses or trade unionists?

Forgotten peoples, it seems to me, aren’t so much forgotten as erased. In a culture where so much of what we know is dominated by the media (particularly broadcast media but also in print still) it is worth repeating the line of Jock Cohen, a criminologist, who once said, “the media don’t tell you what to think, but they do tell you what to think about”. These days, of course they increasingly tell us what to think as well, but they dominate the ‘narrative’ we have to respond to.

Take a look at the news output from Critical Mass, though in doing so remember we are not a professional news organisation, which is almost entirely a reaction to the news as presented by the mass media. Of course, we offer a different interpretation of the news but we have no option but to follow the narrative they provide. It means that whilst we may think we are doing something radically different, in reality we are hanging on to the shirt tails of those we oppose.

Some on the left believe it is possible to change the perception of the left by having better slogans or by playing the media game more successfully. This belief, which I guess is pretty popular, is based on the idea that the media only tell us what to think about and that by clever manipulation we can change what people are being told to think. This could only be the case, surely, if the media were somehow neutral observers? This is the claim of a number of professional journalists who suggest anybody who thinks differently is some sort of conspiracy theorist nutcase.

It was Marx who argued:

This is just a way of saying what Jock Cohen said, but perhaps rather more elegantly. Whether it is true or not depends I guess on your view of the world. But what is certainly true is that the dominant ideas, that is the ideas that surround us, are those passed down to us by what we no longer call the ruling class and have come to call ‘the elite’ or ‘the 1%’. The reality is that the elite 1% are exactly what Marx called the ruling class. They own and control virtually everything ownable or controllable. This is not some accident.

What this means is they decide who should be celebrated and they decide who should be ignored or worse given pariah status. They allow a so-called free press only in as much as that press is compliant with their ideas. Given they own the press, that’s not too much of a problem for them. The press doesn’t exist just to inform you, but to educate you. And, if you think education is, by definition, a good thing then you have clearly never really thought about how the content of education is constructed. What it means is there is a symbiotic relationship between those who own and control the media and those who own and control the rest of industry. They decide we should be constantly reminded that the royal family are ‘good’ even when we might know otherwise, whilst at the same time not only ignoring Julian Assange, but using him and then running a campaign against him as he now faces life in an American maximum security prison.

In that example, you see precisely how the idea of a dominant ideology works. The press does include information on those who are otherwise forgotten, but it quickly moves on so they are, in effect, forgotten again. At the same time they have a selective memory. Every time the media mention Jeremy Corbyn they quickly include a reference to antisemitism. Yet this is not the case when they mention Boris Johnson; they do not mention every occasion when he has lied. Admittedly, to do so would fill most newspapers, but you get the point? The struggles of the Palestinian people are mentioned only in response to an agenda created by the Israelis who are oppressing them. Palestinian resistance is always accompanied by the word ‘terrorist’. Israeli terrorism is never called out in the same way.

Marx was right. The relationship between the owners of the means of production and the rest of us is not simply an economic one but an ideological one. Those who think we can reform the press to make it present our side more effectively miss the point. Ideology is not just a battle of ideas, or, if it is the battleground, is not the producers of the ideology, it is the social system itself. Marx’s point was that, if you want to change the dominant ideology, you have to change the mode of production. Marx was also fairly clear on the means to do so, but that is another article.

To return to the idea of forgotten peoples. In an age of mass communication, we rely on the various parts of the media to keep the public informed. Although we have alternative media, of which Critical Mass is one small part, we do not have an alternative economy with an alternative dominant ideology. The BBC speaks to millions of people every day, Critical Mass to a thousand on a very good day. Whether we like it or not the dominant ideology, which supports the dominant economic system, continues to worm its way into people’s brains. It means they can keep the Saudi war against Yemen and the Israeli war against Palestine in the margins. It means that trade union struggles, particularly if they are successful, are rarely mentioned. It means that socialism, if it gets mentioned at all, is presented as authoritarian and anti-freedom and the preserve of cranks.

How do we break this dominant ideology? In a sense we don’t. Nobody is going to break with that ideology by reading this (I understand my readership to be already on my side). When people come into conflict with the system, (as Howard Thorp discusses with regard to the miners strike in this issue) they do tend to question whether they have been lied to about other things. The media were particularly vicious to the miners (the treatment of miners’ leader Arthur Scargill set the template for what they later did to Jeremy Corbyn, and on both occasions with the support of the Labour establishment), but whilst the majority of people might have agreed with what they were seeing and reading, many who came into contact with the miners did not recognise the image being presented.

Through struggle people begin not only to question the media but to see that what they had taken for granted is questionable. For that to happen, there needs to be an alternative voice for people to turn to. Critical Mass, along with other left voices including Red Pepper, The Canary, Skwawkbox, the Morning Star, and the papers produced by left parties, will always be the preserve of a small minority in periods when the struggle is muted. At the moment many people who will one day reject the dominant ideology are still not only engaged with it, but immersed in it.

Until we have a genuinely free press. the oppressed peoples of the world, be they nations or individuals, will remain in the margins and be largely forgotten, not just by the media but by the rest of us too. Our role in the interim period is to try to bring those forgotten peoples out of the dark corners and into the light. We cannot break the dominant ideology by an effort of will alone. Neither can we break it by creating more acceptable slogans (the very act of making them acceptable means they are part of the dominant ideology not challenging it). As the dominant ideology is a reflection of the mode of production, it is only by changing that mode that we can change it. Only as power transfers from the few to the many, from the elite to the masses, from the bourgeoisie to the proletariat, will the ideas that exist to justify the economic system change too.