How did we get into this mess? 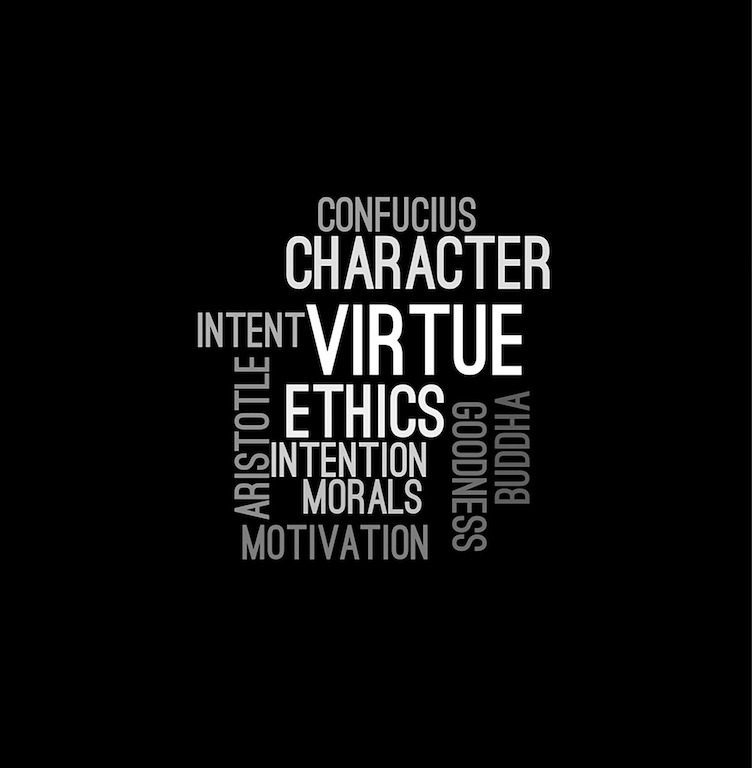 Image by rdaconnect from Pixabay

Where it all went wrong

“This mess! Can’t you see it? EVERYTHING!”

I nod sagely, as if I’ve a clue what you’re asking.

Fortunately, you continue: “What happened to our dreams of caring for one another? Of making our world fairer and kinder? What happened to all our hopes for a brighter, better future?”

The death of our dreams.

The summer of love

Or dreaming, perhaps, of a dream once dreamt by Martin Luther King.

Or maybe you’re harking back to the optimism of the hippies in their everlasting summer of love?

Well, all of that is admirable enough.

Maybe it’s the fall of the Berlin Wall that once captured your imagination and inspired you. Or maybe it was punk rock, or hip hop, or Occupy, or WikiLeaks – or just the thought of ordinary folk finally getting their say.

That sort of thing…

And, when you think of it, it’s a striking question. What happened to all of that? All the optimism? All that hope for a better future?

What happened to our dreams of a happy, prosperous, peaceful world?

I have to admit, I’m kind of stuck for an answer.

Because it’s not just recently that it all turned sour.

More recently than that, we might wonder, with a fair degree of wistfulness, about the fate of the Enlightenment or the French Revolution, the American War of Independence or the Russian Revolution – or glasnost, or the socialism of Latin America, or the Orange Revolution or the Arab Spring…

We might ask, “Why do we so often resign ourselves to the disappointment of a broken world?”

It’s a question I’d like to try to answer… but give me a moment.

Ok, here’s what I think.

I think the disaster just sort of crept up on us.

It’s the near-inevitable result of something pretty sneaky – which keeps blindsiding the idealists, the visionaries, the champions of humanism, the great environmentalists, the heroes of equality or socialism or compassion.

Imagine for a moment that there’s a spectrum of human gullibility.

It’s not elitist to suggest such a thing. It has to exist: all human traits have their range.

For instance, some of us are tall, some of us less so – and you get a scattering of every conceivable height in between.

Some of us are insect thin while others are hippopotamus plump – and the rest of us fall somewhere between the two.

Would you want everyone to be the same?

And then you have whole populations of people scattered on a bell curve between these two extremes.

The spectrum of morality.

Some folk are very moral…

And some folk wouldn’t know morality if it walked up and slapped them in the face.

So we have two spectra, side by side, one of gullibility and one of morality, running through all human populations.

Can you see the immediate temptation? A temptation that’s wrecked our best attempts at decent societies so very many times?

“Hey!” they’ll tell themselves. “I can’t believe my luck! Look at all those gullible folk! They’ll believe anything I say!”

Can’t you just see it?

The wicked hoisting themselves up onto the saddle of the gullible and digging their spurs into society’s underbelly. “Giddyup! Giddyup! Go, boy, go!” – and off we go, careering downhill all the way.

It’s such a powerful combination! – capable of derailing any idealism or high hopes – the immoral taking the gullible for a ride.

“Is that it?” you ask. “There’s nothing we can do? It’s just a matter of statistics, of human demographics? An Achilles’ Heel in our nature which our nature will never let us heal?”

Here we are, in the CE 2020s, and we find ourselves in the midst of a perfect storm: political corruption, populist lies, jingoistic nationalism, surging authoritarianism and the corporate/billionaire takeover of just about everything…

None of this puts us in a good place for handling the most important threats of our time: pandemics; capitalism gorging itself into a stupor; the approach of climate change; resource depletion; unregulated gene modification and AI; and even doubts about that simplest of objectives: feeding ourselves in the years to come.

And yet… things are not hopeless.

They only seem hopeless if you forget who we are, if you forget the astounding achievements of our civilisation, of our species. If you forget our incredible capability and ingenuity as human beings.

“But you’ve described a mechanism which undermines our every aspiration and dream.”

Yes, I have – so I’d better describe a way of tackling that.

We have the spectrum of gullibility.

And we have the spectrum of morality.

And we see, all around us, the catastrophic results of the wicked exploiting the gullible – overturning the aspirations of the moral and the good.

So, if we’re to survive as a society and a species we must make our exploitation both more difficult and less likely. We must make the gullible less gullible and the immoral more moral.

But is that possible? Can it be done?

There are two tactics at our disposal, and we must deploy both.

The first tactic is to teach one another how to be more sceptical, more analytical, and how to tackle the lies that others tell us and those we tell ourselves.

I’ve written a book called Ethical Intelligence which offers some techniques for achieving this.

The second tactic is to embrace an ethics suited to the challenges of the 21st Century – an ethics rooted in the very essence of what we are: in life itself – and to encourage others to embrace this ethics too.

I’ve written a book called Intelligent Ethics which makes the case for such a morality, based on caring for those around us, caring for all humanity and caring for the biological world.

And we need to do these things ethically, through education, explanation and example.

It’s a big ask… but surely it’s worth a try?