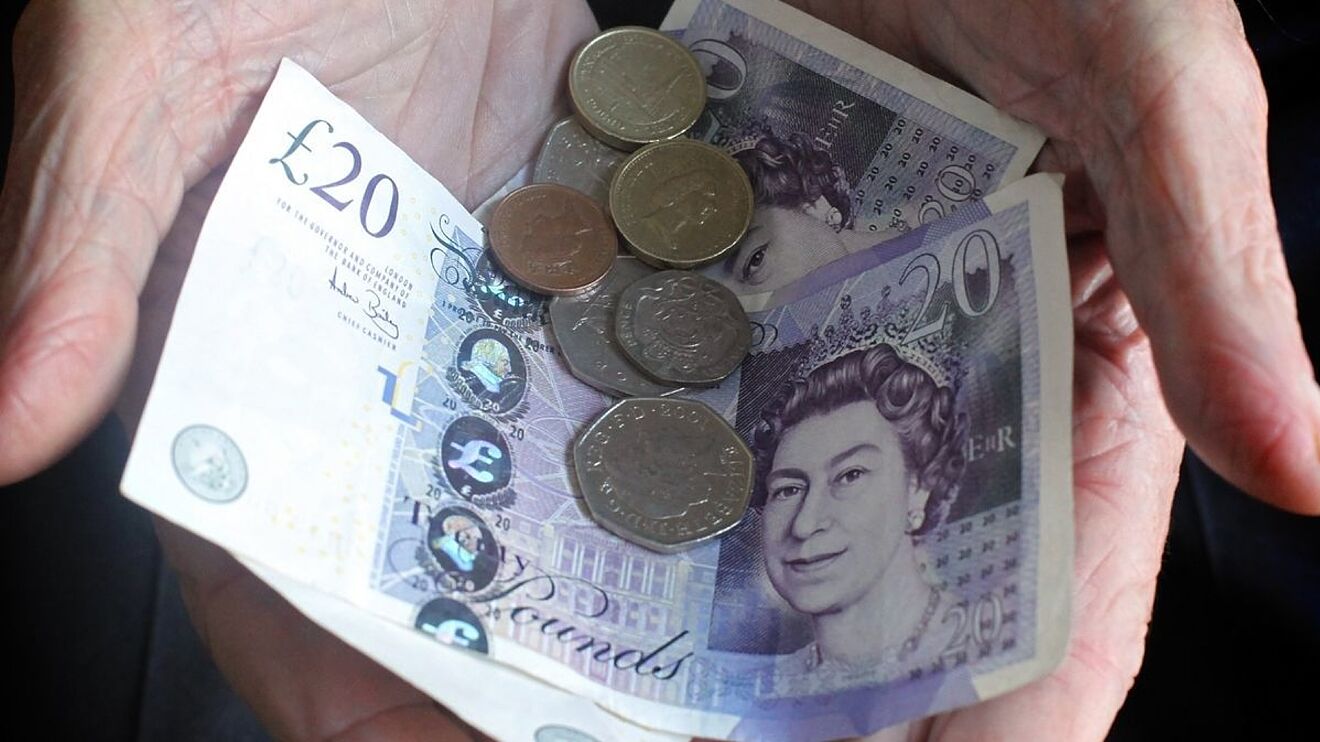 THE poorest in the UK have been hit once again by a government which can only be described as heartless. Whether you need the £20 Universal Credit (UC) uplift or not, the news of it being cut cannot have escaped you.

And although the government, whose plans have been known for some time, have faced calls to abandon this cut from such agencies and charities as the Citizens Advice Bureau, the Trussell Trust, the Joseph Rowntree Foundation,  and Save the Children, as well as from MPs from all parties including, rather incredibly, some of their own, they have decided to continue with the cut at a time when fuel and food prices are increasing.

High energy costs are forcing manufacturers to warn of higher prices for their goods as they pass on increases to consumers. The chair of energy regulator Ofgem warned of “significant” price rises and more company failures in light of soaring gas prices. Speaking at the Energy UK conference on Thursday, at what he said was an “unprecedented” time for the energy market, Jonathan Brearley said customers will face “an extremely difficult time” as rising costs “are ultimately passed through to bills”.

The UC uplift cut, which takes about £1,000 per year from families, is expected to plunge another more than half a million people into poverty with millions more suffering because of it. The Trussell Trust ran a survey which found that the £20 a week cut would see four in 10 people fearing they will be likely to cut back on food for themselves; one in five thinking it only too likely that they will need support from a food bank; and one in eight parents thinking they are very likely to have to cut back on food for their children.

The UC uplift was introduced to help ease financial concerns for those on Universal Credit throughout the pandemic, but the government now believes removing it will incentivise people to get back to work, disregarding the fact that about 40% of those who received the uplift are already in work. The number of working people in poverty has risen dramatically over the past decade, going up by around 200,000 each year on average and now sits at a little over 8 million people.

Boris Johnson defended the £20 a week cut to Universal Credit, arguing that the taxpayer should not subsidise low wages through the benefits system. Perhaps if his party pushed for a real living wage those who rely on UC would not need to do so.

He said there was a £500 million hardship fund, an increase in childcare provision, an increase in the local housing allowance and warm homes discount to help people who were struggling, but will that help when the latest food, fuel and tax hikes have been factored in? No.

On the Universal Credit cut, he said:

What we won’t do is take more money in tax to subsidise low pay through the welfare system.

How about using the billions spent on defence, on the citizens the government purports to defend? Only last year Johnson announced a four-year £16.5bn surge in defence spending. This is over and above the government’s commitment to increase the existing £41.5bn budget by 0.5 percentage points above inflation. I know I am not alone in thinking a far better use for the money would be to help the millions struggling to eat, stay warm, and just survive, in the UK.

Meanwhile, rubbing salt in the wound we have had to read about Tory MP Sir Peter Bottomley complaining that it’s “really grim” that some MPs have to live on a salary of £82,000. Apparently he believes MPs work as hard as doctors and that doctors should be paid £100,000 and MPs the same. No, Sir Peter, no. I did, however, agree with his statement that:

Then to top off our incredible sense of well-being at all of this tip-top news, we were subjected to a video of Therese Coffey, the Work and Pensions Secretary, singing ‘The Time Of My Life’ just after midnight as the UC cut came into effect. Bringing the old saying of Nero fiddling while Rome burns right up to date.

I write because I love it, but do also need to earn money from it so if you feel you can, please donate here: paypal.me/@susiejgranic