Governments that kill their own people 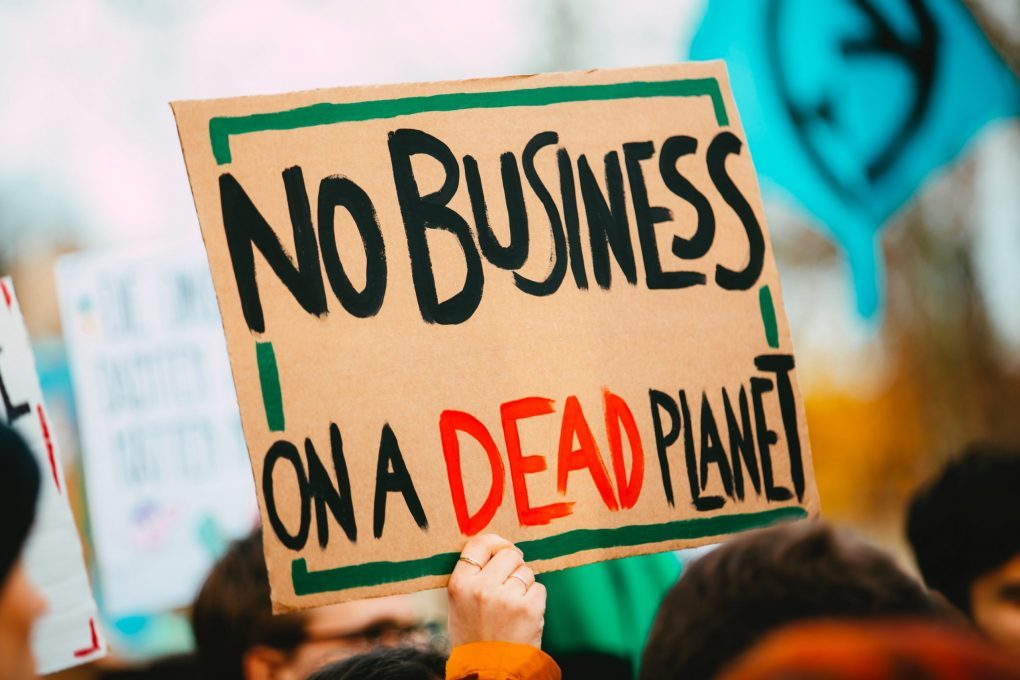 Photo by Markus Spiske on Unsplash

What would you think of a government which allows its own people to die?

I’m asking as a friend.

“A government which allows its own people to die?” You think for a moment. “Well, they’d be negligent, wouldn’t they? And immoral? And dangerous!”

So what would you say if it were your own government?

In the early years of the 21st Century governments across the world are endangering their own populations.

We could go further: they’re endangering their own species.

Our own government, the government of the UK, is at it too: putting the population of the UK at risk, recklessly engaging in anthropospecicide.

“You can’t be serious!” you object. “Anthropospecicide? Isn’t that a bit extreme?”

It is extreme. And I am serious.

If that’s your response then pause a moment. Ask yourself, “Why am I reacting in this way? Why would I downplay such a potentially appalling risk? Am I getting caught up in some sort of ‘identity’ thing?”

You might even ask, “Am I entangling my sense of self in rationalisations for inaction? Am I participating in a group think which conflates inaction with common sense?”

It’s a good question. It deserves an answer.

97% of the world’s scientists agree that human activity – through the production of greenhouse gases – is the cause of our current cycle of global warming.

More worrying still, the ‘plausible worst case scenarios’ of the IPCC are over double what most experts consider a ‘manageable’ 1.5o increase in global temperatures.

4o – a ‘plausible outcome’ if our governments continue with the palliative, half-hearted measures they’re taking today.

4o – the outcome if our governments keep talking the talk but not walking the walk.

4o – meaning a catastrophe for our species.

Ask any climate scientist… Ask them about the impacts of a 4o rise in global temperatures.

Then don’t be surprised if they break down and cry.

So, if we continue as we are, apocalyptic climate change is a real possibility: a ‘plausible worst case scenario’. And, with heatwaves occurring in the Arctic and Antarctic this spring, this worst case scenario seems ever more plausible.

Of course, there are mavericks who might disagree. “4o is not as likely as you’re saying,” they might claim.

So suppose 4o  is not VERY likely.

Suppose it’s only just possible. Or even unlikely.

Does that mean we should do nothing?

Because, even if catastrophic global warming were highly unlikely, its impact, if it were to happen, would involve the death of billions of human beings. It might even jeopardise all complex life on Earth.

Therefore, even if the possibility were truly low (which is no longer a common belief among climate scientists ), then we’d still want to take precautions.

Morality kicks in at this point, too. (That’s what you’d expect, isn’t  it?)

It’s a truth you already recognise.

To stand beside a shallow pool and watch a child drown when you could have saved them would be as bad, morally, as drowning the child yourself.

To knowingly allow something terrible to happen is morally equivalent to causing it to happen.

The accusation of anthropospecicide applies to just about every government in the world in the 2020s.

They’re aware of the scientific consensus on climate change.

They know the risks.

But they’re not. And it’s not. In some cases, they’re even doing the opposite. They’re opening up new oilfields. They are granting new drilling permits. They’re pushing for fracking.

A measure of government

So I’ve drawn up a list (a surprisingly brief and achievable list) of what our governments should be doing – something you can judge them by – so you can bring them down or vote them out if they don’t comply.

Good information is essential for effective action – and it’s time our governments shared the very best and most up-to-date scientific information with those they govern. Our governments must help us understand the best and worst case scenarios in relation to climate change and the actions needed to achieve the first and avoid the second.

And our governments must inspire hope. All humanity will benefit from an equitable and just ecological transformation, from a thrilling green revolution.

Our governments need to govern. They need to lead. And they must inspire.

Reduction is the most powerful weapon immediately available in the battle against climate change: reduction of energy usage through massive programmes of office, home and factory insulation, through our use of better building materials, through energy efficiency and energy retention, through energy recapture and re-use. Insulate Britain are correct in their demands. Insulation, in terms of government budgets, is cheap. It’s low hanging fruit in the fight against climate change.

Re-use must also become central to human industry and technology – mirroring the cyclical processes in nature where the waste products of one process become the pillars of existence of another.

Recycling, the little sister of Reduction and Re-use, is energy expensive, but is nonetheless crucial and must be embraced to avoid waste and ecological harm.

Do nothing… and endanger the future of life on Earth.

Governments must enable a transition to vegetarian and then vegan diets, through encouraging changes in farming, through taxation of meat and dairy products, through developing alternative protein sources (e.g. microbial fermentation), and through education.

We must eventually all become vegans.

It’s not a dietary choice. It’s a tactic for human survival.

Our governments must invest in an environmental revolution. Not the palliative tweaking we see now which will only usher in climate and social disaster, but massive investment in the greening of power generation and distribution, of transport systems, housing and buildings, farming and land use.

It’ll be money well spent. It’ll be the best money we’ll ever spend.

👉 Use the tools we already have

This is dull but effective: governments must use the tools they already possess to facilitate a green transformation:

These tools are all already in our government’s possession. They must use them.

Our governments must implement mass rewilding and reforestation, to generate carbon sinks and protect and encourage biodiversity. Deforestation has to stop. Banning blood sports will also assist in enhancing biodiversity, in addition to being, morally, the right thing to do.

It’s essential for governments to encourage less travel and more home/in-community working. They must provide green alternatives to private transport, including:

We are entering uncharted territory. Climate change has begun and its impacts will be felt increasingly by every nation across the globe. All governments must take action to create localised resilience in energy, water, food and health care. Decentralisation and devolvement are key to our future sustainability and survival.

Governments across the world must set urgent decarbonisation and green transition targets for all the internal departments or bureaus they oversee and for the external areas they regulate. The targets must be monitored annually, aiming to accelerate decarbonisation and environmental protection wherever possible. The pathetic commitments of COP26 are insufficient.

Governments must encourage population stabilisation through the key measures of providing health, food and energy security, providing equitable education for girls and women and ensuring female emancipation across the globe. These are the best contraceptives money can buy.

Given the critical importance of the issue, it’s a comparatively short list.

👉 Invest in greening industry and the economy

👉 Use the tools governments already have: legislation, taxation, investment/divestment

👉 Provide public transport which is cheap, accessible and sustainable

👉 Build for resilience and disaster mitigation

It’s time for our governments to turn away from anthropospecicide. It’s time for them to take these pragmatic and achievable actions to combat climate change and preserve the biological world.

If they don’t, we must be rid of them, and elect new governments in their place.

Luke Andreski is a founding member of the @EthicalRenewal and Ethical Intelligence collectives and author of Intelligent Ethics (2019). This article is an update on a chapter from his 2020 book, Short Conversations: During the Plague.

One thought on “Governments that kill their own people”