From the river to the sea… 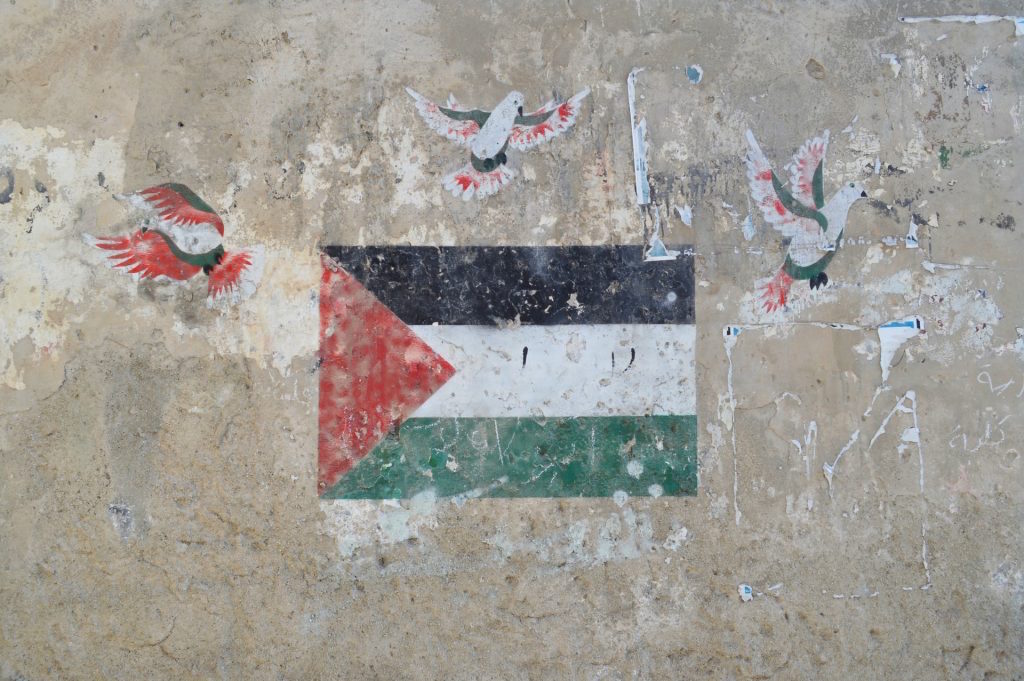 Image by Ash Hayes from Unsplash

The Nakba (the forced displacement and ethnic cleansing of the majority of the Palestinian population) took place in 1948. It has been 74 years, almost three quarters of a century.

In that time, the world has had ample opportunity to right the wrongs done to the Palestinian people, to censure and indeed stop the Israeli occupation, as well as to prevent the regular violence and oppression which is perpetrated upon the Palestinians. Instead, Israel has expanded its borders (illegally) and continues to build and populate settlements (illegally) in occupied Palestinian territory.

The two-state solution is nothing but a farce. If implemented today, it would leave the Palestinians with next to nothing. The West Bank has been decimated by illegal settlements and Gaza has been besieged and turned into the world’s largest open air prison.

That so much of the world, in particular the developed, Western, world, has turned a blind eye to the plight of the Palestinian people, and indeed aided and abetted Israel in enforcing a brutal regime of apartheid, should be a monumental source of shame. Instead the United States, in particular, continues to send billions in military aid to Israel, as well as supplying it with some of the most sophisticated weapons in the world.

Companies continue to operate in illegal Israeli settlements, and numerous United Nations resolutions condemning Israel have been either vetoed by the US or simply amount to no material action being taken against the rogue state.

Contrast this with how the West has reacted to the situation in Ukraine and the unprecedented levels of sanctions against Russia, and one can only be left wondering why the Palestinians have been so utterly forgotten…

This week, Israel has killed yet another journalist reporting on what it is doing.

That some quarters use the Left’s stand against Israel and for the Palestinians as an opportunity to launch spurious and absurd allegations of antisemitism is all the more galling considering how little is being done to address the egregious injustices taking place.

The only solution now is the one state solution. One state in which Palestinians are accorded equal and inalienable rights.

From the river to the sea, Palestine will be free.