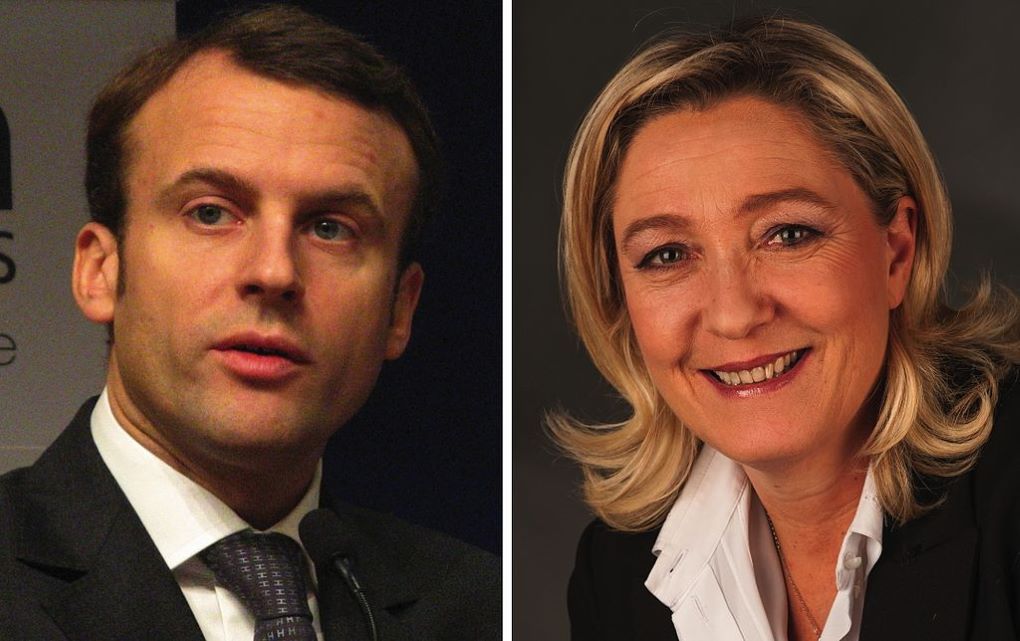 On Sunday, the first round of the presidential elections took place in France. There were twelve candidates. The media have been speculating that the far-right Front Nationale candidate Marine Le Pen might be in with a chance of winning the Presidential election in the second round as she closed on Macron in the polls. The results were reported by Le Monde: 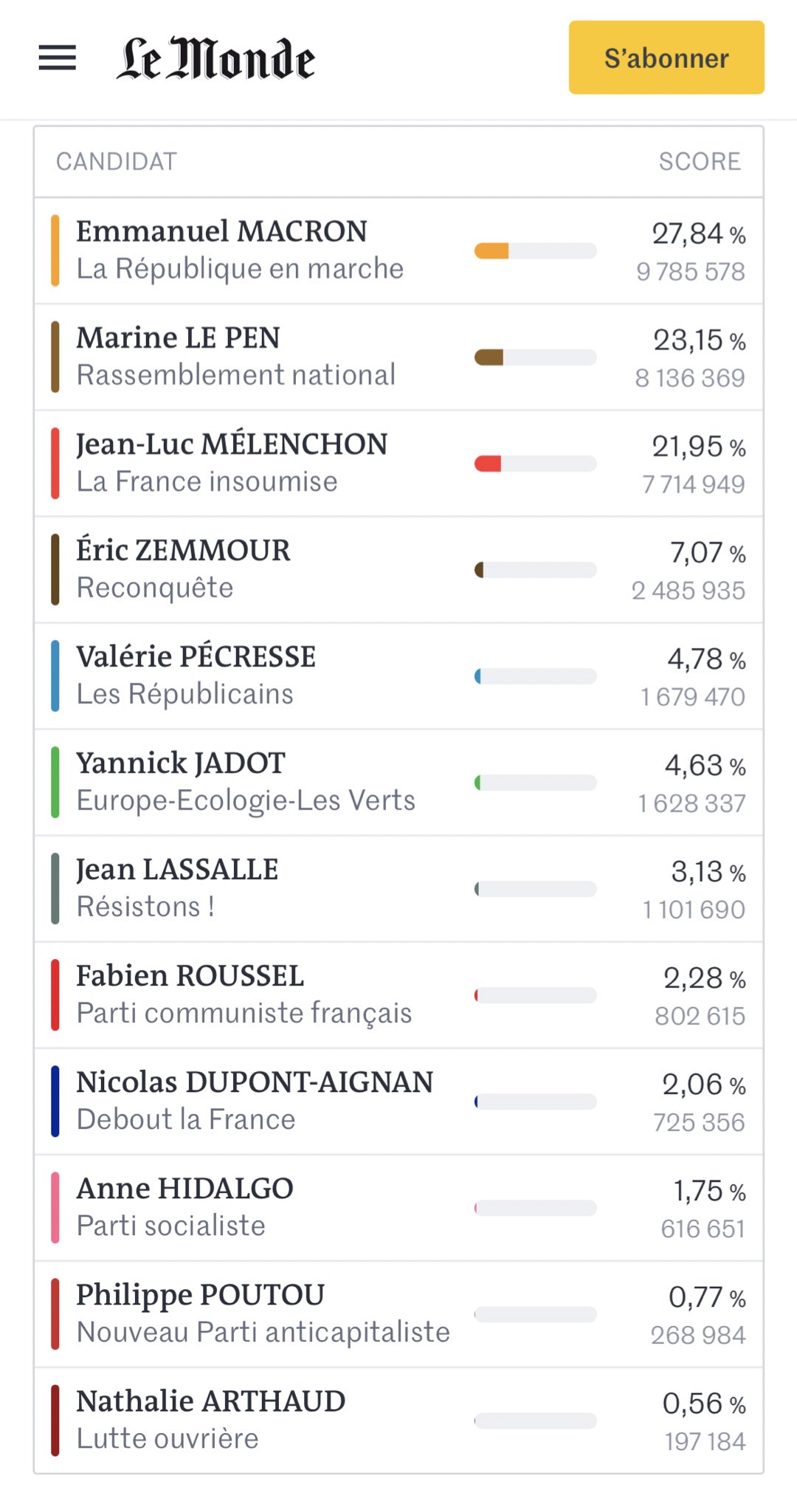 The outcome of the ballot looks similar to the last election in 2017 with Macron, Le Pen, and Melechon doing well but there are important differences. Macron clearly did better than expected, and Melenchon once again failed to beat Le Pen by a couple of points. However, in 2017 the Les Republicans candidate Fillon came third with just over 20% of the vote. Yesterday Les Republicans only managed to obtain less than five percent of the vote. The Parti Socialiste scraped into tenth place. So, the two parties that used to dominate French politics, the Gaullists and the socialists, now appear to be on the margins. The bad news in 2022 is that the far-right racist candidates, Le Pen and Zemmour, together collected about a third of the votes.

Why have those once two dominant parties failed so badly? The simple answer is that they both embraced neoliberalism, the political ideology which has undermined trade unions, attacked workers’ rights, pensions and wages, and led to the rise of the ultra-rich in the past forty years. This free-market ideology has created anger and resentment amongst the working and middle classes who have suffered at the hands of the banks and corporations and their tame politicians.

This has led to the rise in populism and xenophobia in the West. Fostered by the media, millions have focused their anger on immigrants rather than those who are the real cause of their difficulties, and this has been a boon to right-wing demagogues such as Zemmour and Trump. These politicians make empty promises to improve the lives of the many by banning immigration and giving them jobs with slogans like ‘Make America great again’.

One reason for Le Pen closing on Macron is that, while he has been projecting himself as a leader of Europe over Ukraine, Le Pen has focused on domestic policy. As well she might. Macron’s team are busy now, reminding voters of her links to Putin. She backed his annexation of Crimea and her party was rewarded with financial support from Putin in the last presidential election in 2017.

So it looks like ex-banker Macron could win again in the second round run off against Le Pen. But he remains a neoliberal who poses as a moderate, and he will continue with the same policies, further weakening the conditions of the working class. If he wins, it will be because the alternative, Le Pen, will be recognised as a worse option by the majority of French voters. That is the choice many voters in the West now face. You can’t vote for a candidate you really want to win, who will bring about real change that benefits you and your family, and you have to choose a candidate you know is going to do nothing to improve your economic health and wellbeing.