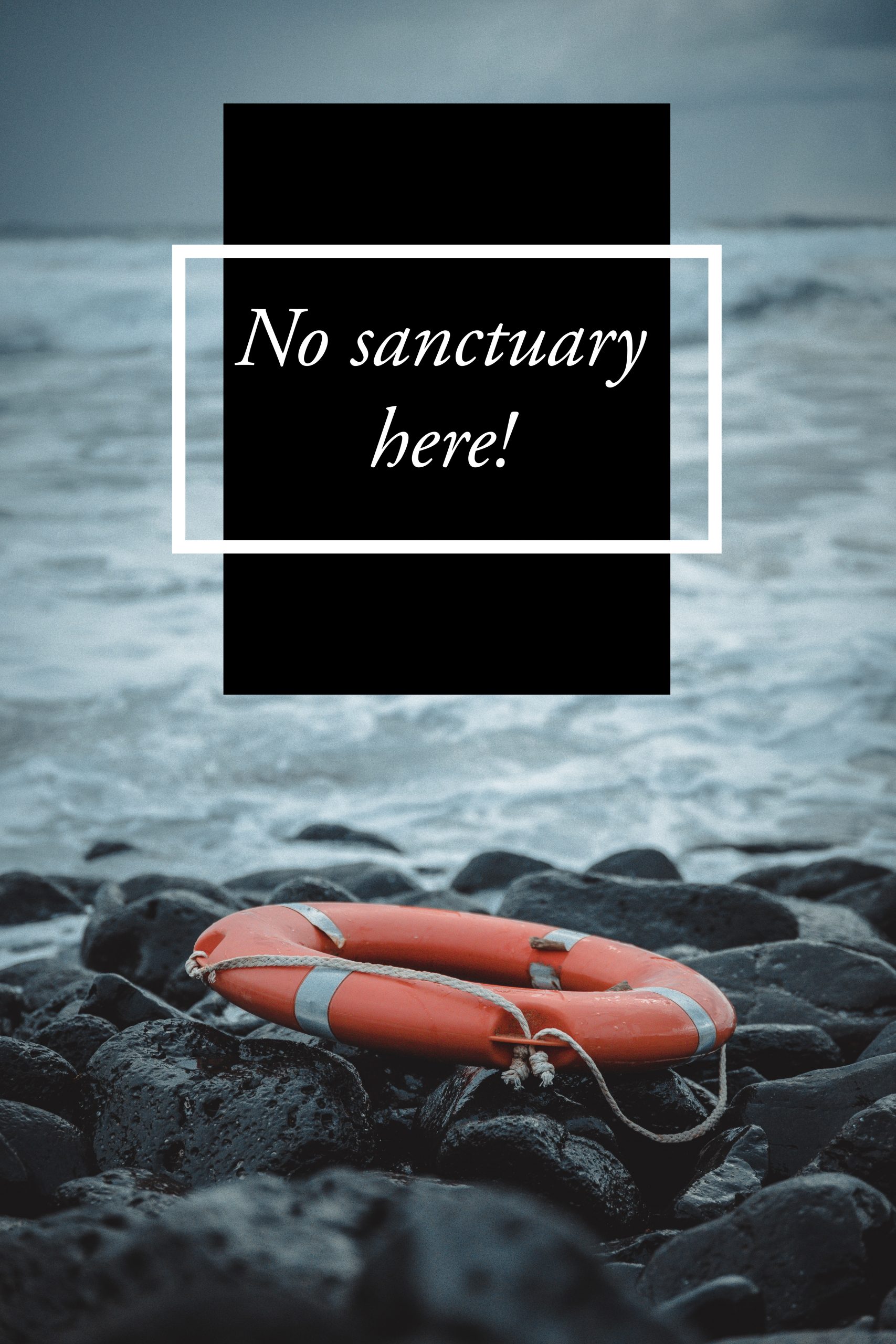 Image by Janosch Diggelman via Unsplash

FRANCE and the UK signed a new agreement yesterday to work together to stop asylum seekers crossing the Channel to England in small boats. In a deal signed by French Minister of Interior Gerald Darmanin and Home Secretary Suella Braverman and which is costing the UK £8m more each year, both nations pledged to use technological and human resources on the French coast to better detect, monitor and intercept boats.

UK police officers will also for the first time be able to observe patrols within France and the number of French officers who already patrol the coast to try to stop people setting off will rise from 200 to 300 over five months.

The agreement has been criticised by humanitarian organisations who said it does not address the real issues and will do little to deter those who are desperate.

The head of the Refugee Council, Enver Solomon, said the deal didn’t address the factors behind why men, women and children take these dangerous journeys to reach the UK, and the fact that a majority of those trying to cross are later found to have a legitimate asylum claim.

He said: “A deal is needed that focuses on creating more safe routes such as family reunion and working with the EU and other countries to find global solutions to share responsibility for what is a global challenge as more people are displaced by war, terror and violence.”

Amnesty International UK’s refugee and migrant rights director, Steve Valdez-Symonds, added to this criticism, saying: “This deal is just the same as previous deals: spending money and resources on intercepting and obstructing people crossing the Channel, while doing nothing to address their need for safe access to an asylum system.”

The rhetoric surrounding asylum seekers has, in the last few weeks, grown more vociferous especially since the attempted terrorist attack on a migrant centre in Kent and the subsequent revelations of severe overcrowding and shocking conditions at the migrant processing site in Manston. But instead of spending money to better the conditions, to process the asylum claims faster, the government has chosen to once again make asylum seekers the enemy.

Nobody is mentioning the numbers of asylum seekers reaching Britain are very small compared to the rest of Europe, and few other than humanitarian groups are attempting to combat the prevailing discourse.

Prime Minister Rishi Sunak said: “When it comes to migration more generally, I do think that the absolute priority that the British people have right now, as do I, is to grip illegal migration.” And unsurprisingly the LOTO, Sir Keir Starmer, agreed, welcoming the deal but saying there was “much more that needs to be done”, adding that “We need the National Crime Agency working upstream to tackle the people smuggling in the first place.”

When we have no major political party speaking out for the vulnerable, the dispossessed, what have we become?