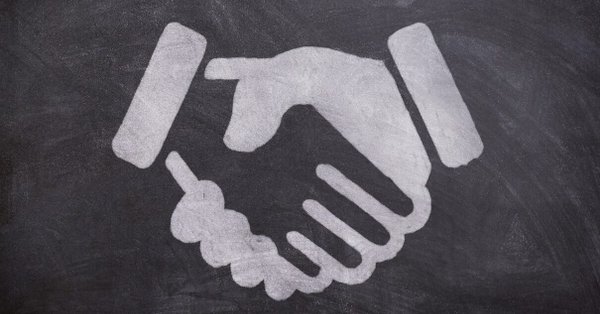 Seeing each other’s side

It’s always best if negotiations reach a successful conclusion before the outbreak of war – but, in the case of Russia and Ukraine, better late than never.

For peace to be achievable the two countries needs to work hard to gain a common understanding of each other’s positions. This does not mean blind acceptance of these positions. It doesn’t even mean establishing the facts – as ‘facts’ are often open to interpretation. But it does mean respecting your opponent’s viewpoint as being presented in good faith. On this basis Ukraine and the West must accept that Russia truly believes NATO poses an existential threat through its expansion to Russian borders. Meanwhile, Russia must recognise that NATO has expanded at the request of small nations who are vulnerable to attack; that Ukraine has consistently declared its desire to join the EU and NATO; and that the Ukraine government has no ulterior motive other than to establish and protect Ukrainian sovereignty.

The most common reason for wars is control over resources, but the current Ukraine–Russian conflict is about strategic security issues. Both countries have legitimate reasons to be concerned over the other’s future plans, so how can this be de-escalated? How can both countries find a compromise they can live with?

At this late stage, I’d suggest there are four steps towards negotiating a peace.

Step 1: Dial down the rhetoric

Putin is not insane. He’s an ultra-nationalist, with a sharp eye on the history of his nation.

Ukraine is no more full of Nazis than most other European nations. Unpleasant racism can be found in many Eastern European nations, Russia included, but that does not make them rarities. You need look no further than the UK’s current government.

NATO is not the unblemished saviour of worldwide democracy, but it’s members are is also capable of reason and negotiation. Meanwhile, there are other ways than NATO for a nation to assert and protect its sovereignty.

It’s time to revisit the Minsk 2 agreement, signed in February 2015, in which Ukraine ceded control of its eastern border to self-governing autonomy without giving up sovereignty. Minsk 2 did not address the issue of the Crimea, which could now be formally ceded to Russia as part of the negotiations. Crimea has a large Russian population and has only been considered Ukrainian since 1954, under the Soviet Union.

It’s time to be strategic…

Only with strategic concessions along these lines is a long-term resolution possible.

Confidence in one another and in their mutual security needs to be re-established between Russia and Ukraine. To achieve this, Russia and its neighbours should

Harbouring past grievances is a route to disaster. It’s time these nations invested in their shared future, without the interference of distant superpowers.

<>  For more information it’s worth taking a look at Elicitive Conflict Mapping, as developed by the Innsbruck School of Peace Studies. You can find more information here: https://www.academia.edu/21300311/Elicitive_Conflict_Mapping_A_Practical_Tool_for_Peacework