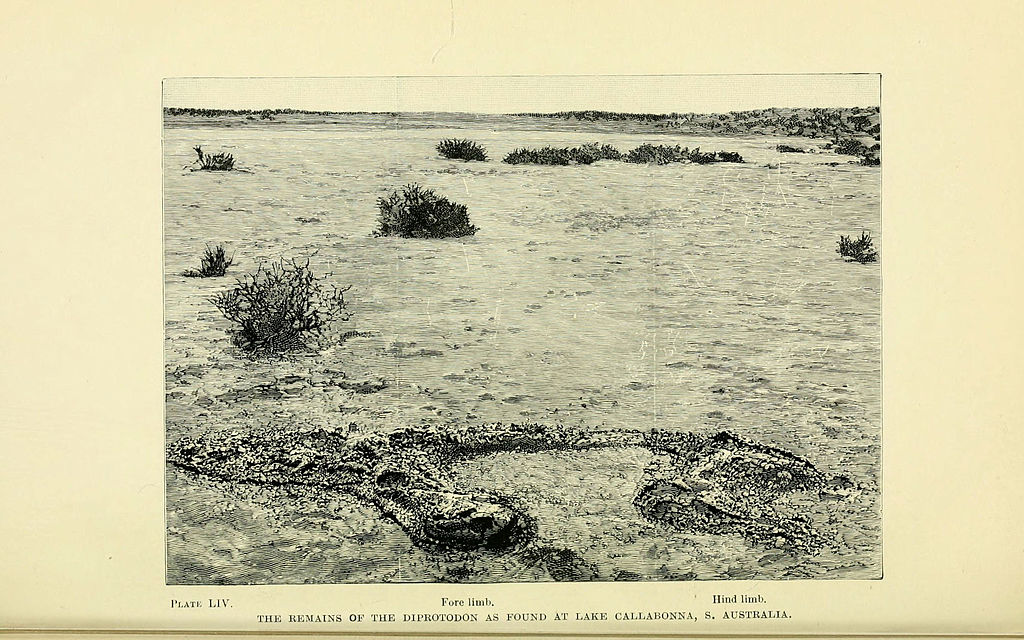 Fossil Fuels and Finance are the only things that matter at COP26 if we are to avoid climate catastrophe. At every previous climate conference the fossils who run the coal, gas and oil industries have successfully lobbied to keep even the mention of fossil fuels out of the agreements.

COP26 is different. The initial draft agreement stated the intention to

accelerate the phase-out of coal and subsidies for fossil fuels.

It is still in there, but only just. After pressure from countries like Australia, Russia and Saudi Arabia the second draft issued yesterday morning calls for

the phaseout of unabated coal power and of inefficient subsidies for fossil fuels.

These are the weasel words. ‘Unabated’ refers to coal which is extracted and used without any attempt to capture and control carbon emissions. The coal industry is a big fan of ‘abatement’ but has yet to demonstrate any commitment to doing it. In fact, most of the technology for carbon capture and storage is still in development and has not been tested.

‘Inefficient’ assumes that there are efficient ways to subsidise fossil fuels. But it is in there to please Saudi Arabia so draw your own conclusions. I was shocked to read in Howard Thorp’s article for Critical Mass yesterday that

The production and burning of coal, oil and gas was subsidised by $5.9tn in 2020, with not a single country pricing all its fuels sufficiently to reflect their full supply and environmental costs.

There is only one guaranteed way to abate the impact of fossil fuel on the climate and that is to keep it in the ground along with all the other fossils. The most effective way to do that is to end all subsidies, regardless of efficiency.

The other big deal at COP26 is sharing the cost of going carbon neutral. Developing countries point out that the West has developed its economy on the back of fossil fuel without thought for the climate consequences. How are they going to achieve carbon free growth without the rich countries picking up the tab? We created this crisis. We should pay for it.

A figure of $100 billion dollars is being bandied about with poor countries complaining that even if they get it, it wont be enough. It was promised for 2020. They are still waiting. Anyway, It is chicken feed compared to the nigh on $6 trillion that is subsidising the carbon creating industries. Remember, one trillion is a thousand times bigger than one billion. No wonder the developing countries are angry and demanding that they are fully compensated for the impact of climate catastrophe if the the world fails to meet its targets and temperatures rise by more than 1.5 °C.

Even if all the pledges made at COP26 are kept to it will not be enough, as this graphic from the BBC shows.

At our current rate of progress island communities in the Pacific will be under water. Coral reefs will have died out and extreme weather events will become the norm. Bush fires, floods and storms will wreak havoc around the world. There is no upside to this. We are on the brink of catastrophe and those with the power to stop it are haggling over details.

The conference officially ended yesterday. There may be an agreement announced today or tomorrow. Whatever it is, it wont be enough. Marx wrote in the Communist Manifesto that we, the working class “have a world to win.” If he was around today he would be writing that we have a world to save. Because nobody else will.