Food protections set to be slashed 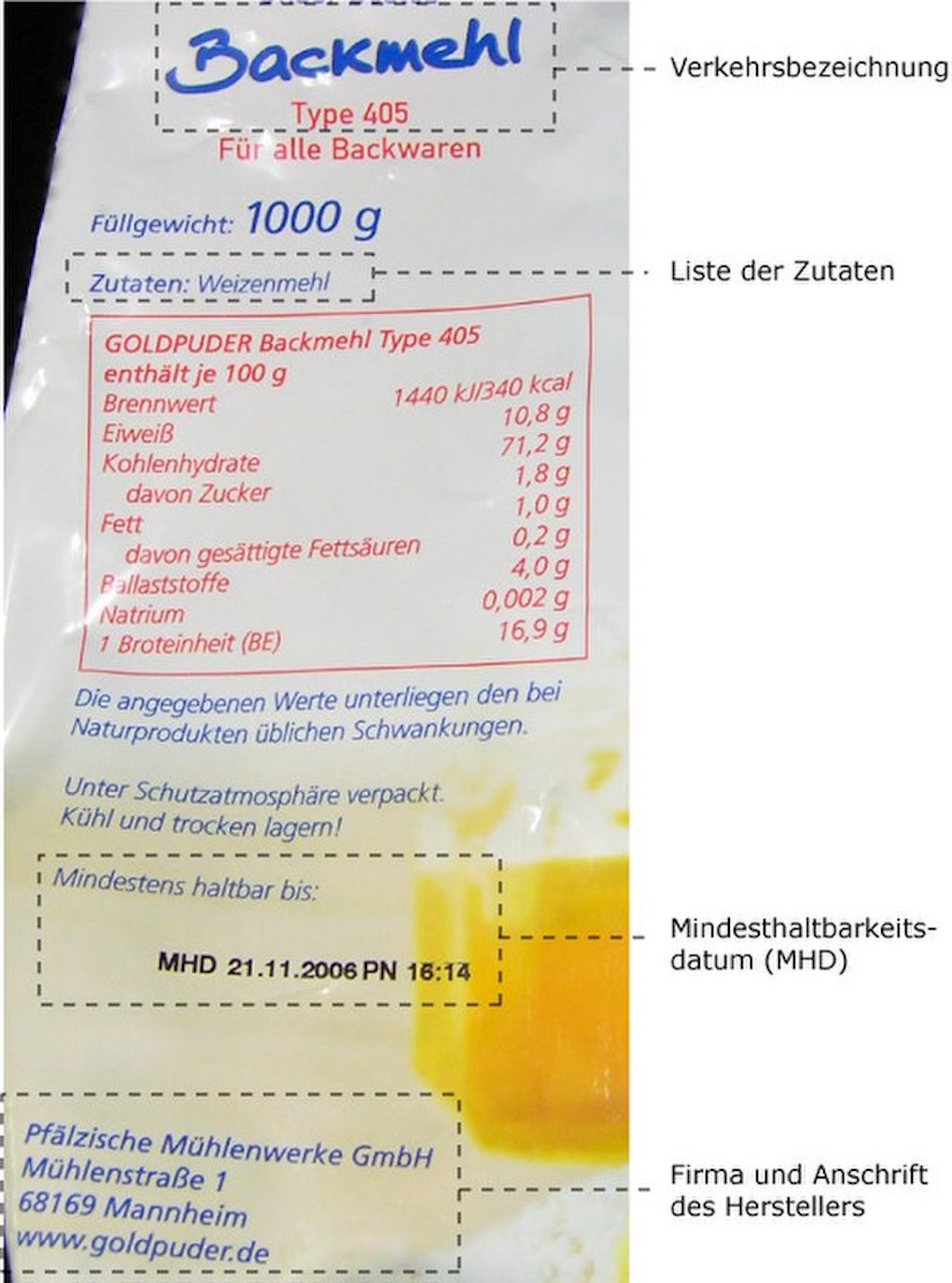 MANY warned of the consequences of the intended bonfire of EU rules when Brexit came to pass, and it would appear they were right to be concerned. The Chartered Institute of Environmental Health (CIEH) has spoken out of the dangers inherent in dropping some of these rules from our statute books.

1500 pieces of law are set to be axed or replaced and included in these are obligations to alert consumers about allergens in foods. We have become accustomed to seeing these warnings on food products and those who do suffer from life-threatening allergies should be feeling very worried. Other provisions due to be scrapped include legal limits on chemical contaminants and safety rules for baby food.

And just as alarming are the other protections at risk, which include:

This would leave some of the most vulnerable people in our society, and the public more generally, without any meaningful protection.

CIEH is now working with a coalition of MPs in an attempt to gain clarity from the Government about its intentions and to ascertain how they intend to ensure that our food, environment, and public health standards are protected in this deregulatory agenda.

The Head of Policy and Campaigns at CIEH, Ross Matthewman, said, “The potential consequences of this agenda are deeply alarming. There had been vague noises from some of the new Prime Minister’s supporters over the summer about the need for a change of economic policy, and for the UK to become more competitive. However, a full onslaught on scores of regulations sweeping right across vital areas from food to our environment did not seem on the cards.

“This illusion has been shattered by the publication of “The Retained EU Law (Revocation and Reform) Bill 2022”.

For those unfamiliar with the Bill, It will abolish the status of retained EU law on December 31st 2023. After that date, the UK government may, or may not, introduce its own laws onto the statute book. Even those who voted for Brexit surely did not intend that they, and their families, should take back control by being poisoned.

We are already facing a Tory government seemingly obsessed with stripping us of our rights, and now they wish to take away our protections also. The CIEH may be ‘concerned’ about this but we, the public, should be deeply worried – and angry.