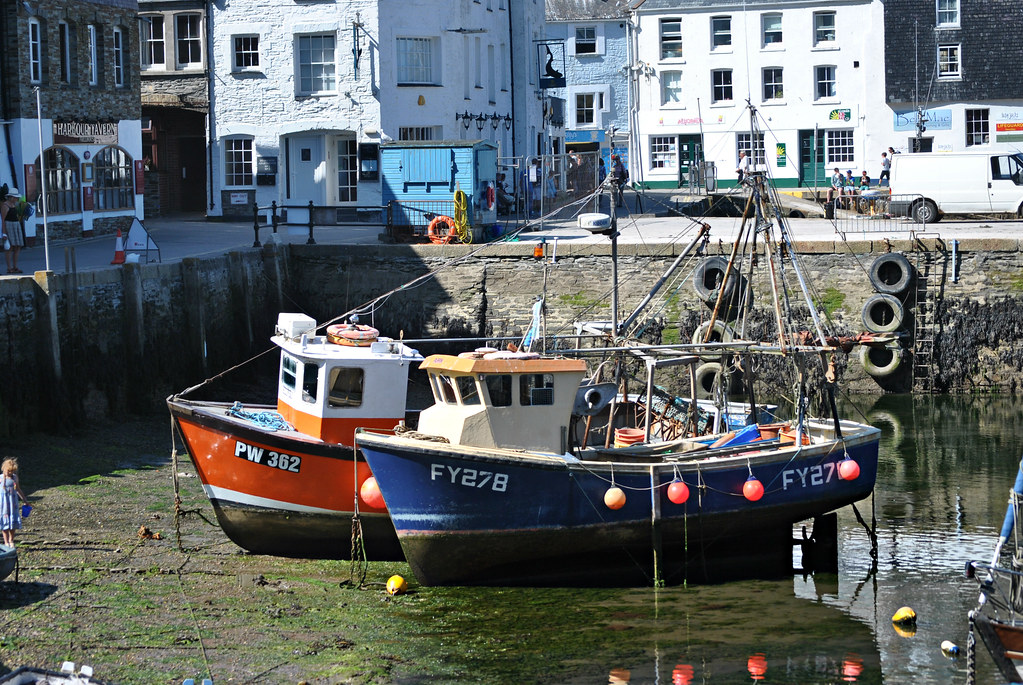 AS IF we weren’t suffering enough post Brexit, we’re once again anchor deep in fishing disputes with France, detaining a British trawler this week and fining another. French Maritime Minister Annick Girardin said the ships were cautioned during checks off Le Havre, adding that the first did not comply right away and the second was not allowed to fish in French waters so was detained.

This action is likely to be in retaliation for Jersey rejecting licence applications from French fishermen to operate in its waters earlier this year. France had previously threatened to cut power cables to the island, and was enraged by Jersey’s action, with government spokesman Gabriel Attal calling it “totally unacceptable and inadmissible.” French Maritime Minister Annick Girardin was also indignant, stating “French fishing should not be taken hostage by the British for political ends.”

In May the UK sent naval vessels to Jersey after a blockade by frustrated French fishermen who were denied licences to fish in its waters. The UK maintains the rejected applications which sparked the row did not have enough supporting evidence to show they had a history of fishing in Britain’s or Jersey‘s waters, but this is denied by the French.

France has said only half of those eligible to fish have been given licences to continue fishing, even after having furnished data and documents of past fishing activity by these boats to support the applications. Gabriel Attal added that Paris had first turned to the European Commission over the issue as is necessary under the treaty between the EU and the UK.

EU member states have not yet backed France’s call for action. Brussels, which has been examining evidence from French boats, said after the Jersey dispute that the UK had approved 15 out of 47 applications for French boats to operate in the 6 to 12 mile zone. Another 15 needed to provide more evidence before their applications would be considered again, while 17 applications were withdrawn because of “poor evidence”.

France’s EU Affairs Minister, Clément Beaune, said, “It is time to speak the language of force because I fear that it is all the government of the UK understands.” He added “There will be zero tolerance and no compromises.”

On Thursday morning, Beaune stated: “So now, we need to speak the language of force since that seems to be the only thing this British government understands. We have been extremely patient, our fishing boats have been extremely responsible, because it’s a major loss of their activity. From November, it’s over. We’ll open dialogue if the British want dialogue – it’s up to them – but we’ll put in place retaliation measures because there is no reason we shouldn’t have access to their waters when they have access to our ports.”

French officials have said France would ban British fishing boats landing seafood in key ports from Tuesday, unless it received further licences for French vessels, and vowed to impose severe checks on cross-Channel trade, saying it would increase customs and sanitary controls on freight at the border, make stricter checks of trucks coming in and leaving France, and ban trawlers from landing their catch in some French ports. France also repeated a threat to energy supplies to the UK. France supplies electricity to the UK and Jersey through undersea cables.

The detained vessel is called the Cornelis Gert Jan, which operates mostly into and out of the port of Shoreham, in West Sussex, and is operated by MacDuff Shellfish of Scotland. The company insists its fishing activity was “entirely legal” and the vessel was “legally fishing for scallop” in French waters when it was detained. It has said it would defend itself against any claims and that its boat was just “another pawn” in the ongoing France-UK fishing row, urging UK ministers to “defend the rights of the UK fishing fleet”.

But it is not the vessels themselves which will cause consternation and disruption to the UK, it is the threat by France – and unlikely to be an empty threat – to intensify controls at Calais and other entry points for UK trade by ferry and tunnel.

The UK government has said the French reaction was “disappointing and disproportionate, and not what we would expect from a close ally and partner”, words which may ring hollow to the French, after having being told France and the EU are the ones causing problems for the UK post Brexit, and with tabloid headlines screaming out that the EU are out to punish us for Brexit.

I rather think our government did that to us themselves.

One thought on “Fishing ‘war’ intensifies”