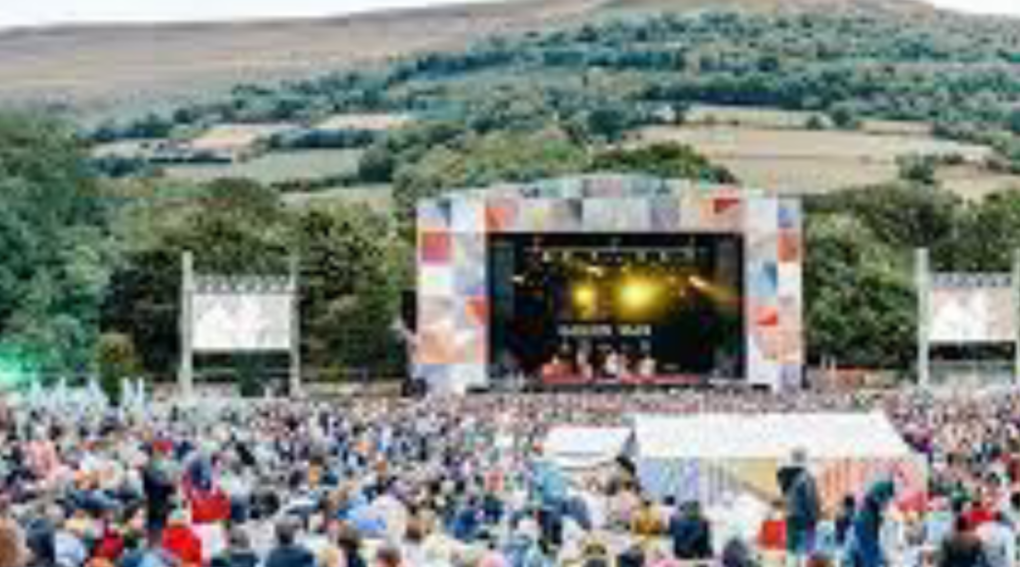 As the summer festival season draws to a close, it is not just tents that are among the debris, but thousands of young people who have contracted Covid 19 whilst supposedly having fun. The Boardmasters festival in Newquay, Cornwall was reportedly responsible for 4,700 cases of Covid.

The inevitable consequence of allowing thousands of people to gather in one place with few or no restrictions in place, has been criticised by public health experts.  “It’s a significant public health risk to hold music festivals that don’t maintain other types of precautions, like social distancing or face mask use,” said Dr Bruce Y Lee, the executive director of Cuny’s Public Health Informatics Computational and Operations Research and a professor at its Graduate School of Public Health and Health Policy.

In August Professor Ravindra Gupta, who is a member of advisory group Nervtag, told BBC Radio 4 that the return of music festivals would lead to a “significant surge” in Covid-19 cases. This, after it was reported that over 1,000 people had caught Covid whilst at the Latitude Festival held in July.

Since the easing of measures to prevent the spread of Covid some 28 festivals have gone ahead. Although some big names in the festival calendar, including Glastonbury and WOMAD, were cancelled, around 2 million people will have attended a festival at some point during a summer which has seen an increase in Covid cases caused by the highly infectious Delta variant.

Reading Festival, which had 90,000 visitors, claimed to have set up a Covid-free zone with festival goers being asked to take lateral flow tests before they entered. After the event volunteers found discarded positive tests on the site and on the roads outside. Festivalgoer Ben was reported as saying: “When I arrived I knew there was a risk, but I thought, you know what, I’m happy to take that risk. I’m not too fussed about getting it, but I don’t think my family would be too pleased about having to isolate.”

On the one hand, it’s easy to regard the Ben’s of this world as ‘selfish’ and ‘irresponsible’. But, it was not Ben or any of the other 90,000 people who attended who decided that putting on a music festival in the midst of a pandemic was a good idea. It was the government, in both Westminster and Cardiff Bay, who made that decision.

Festival organisers, along with most of the hospitality sector, have lobbied throughout the pandemic to have restrictions eased. Of course, many companies face a financial burden as a result of the pandemic. Many smaller companies went bankrupt. However, had the put the health of their clients before their desire to make money they could have lobbied the government for a financial settlement rather than for re-opening with the attendant risks.

The Westminster government gave away huge amounts of money during the pandemic often to companies that failed to deliver (but by coincidence were either relatives of, or otherwise associated with, government ministers). The Institute of Government estimates the spend at around £244 billion. The hospitality sector was losing around £30 billion a quarter as a result of the lockdown, according to figures reported in Big Hospitality.

Had the government and the hospitality sector been more concerned with public health and less concerned with lining the pockets of the rich rather than re-opening they would be paying festivals to cancel, the cost of which would have been minimal compared to, for example, the £37 billion spent on a track and trace system which the Public Health Committee described as “there is still no clear evidence of NHST&T’s overall effectiveness; and it’s not clear whether its contribution to reducing infection levels can justify its “unimaginable” costs.”

The re-opening of pubs and nightclubs, the opening up of festivals, and the return of full stadiums for sporting events has been hailed by many as a return to normality and a sign of the freedoms lockdowns had taken away. The government’s propaganda service, the BBC, reported “Grabbing the backpack, checking the camping gear and singing your heart out in a field – it’s the stuff of dreams for any festivalgoer.” They then cited festival goers who, frankly, seemed fairly blasé about Covid, waiting until the final couple of paragraphs to describe the experience of 20+year old Jack Stacey who not only caught Covid himself, but infected the rest of his family after attending Boardmasters festival in July.

The risk of contacting Covid remains high. The risk of dying is certainly lessening, but the risk of long Covid remains tangible, especially for younger people who may not have been vaccinated. In encouraging people to attend festivals the government and the companies responsible for organising these events have shown a blatant disregard for public health. These decisions have nothing to do with giving ordinary people freedom, and everything to do with giving the rich the freedom to increase their wealth.