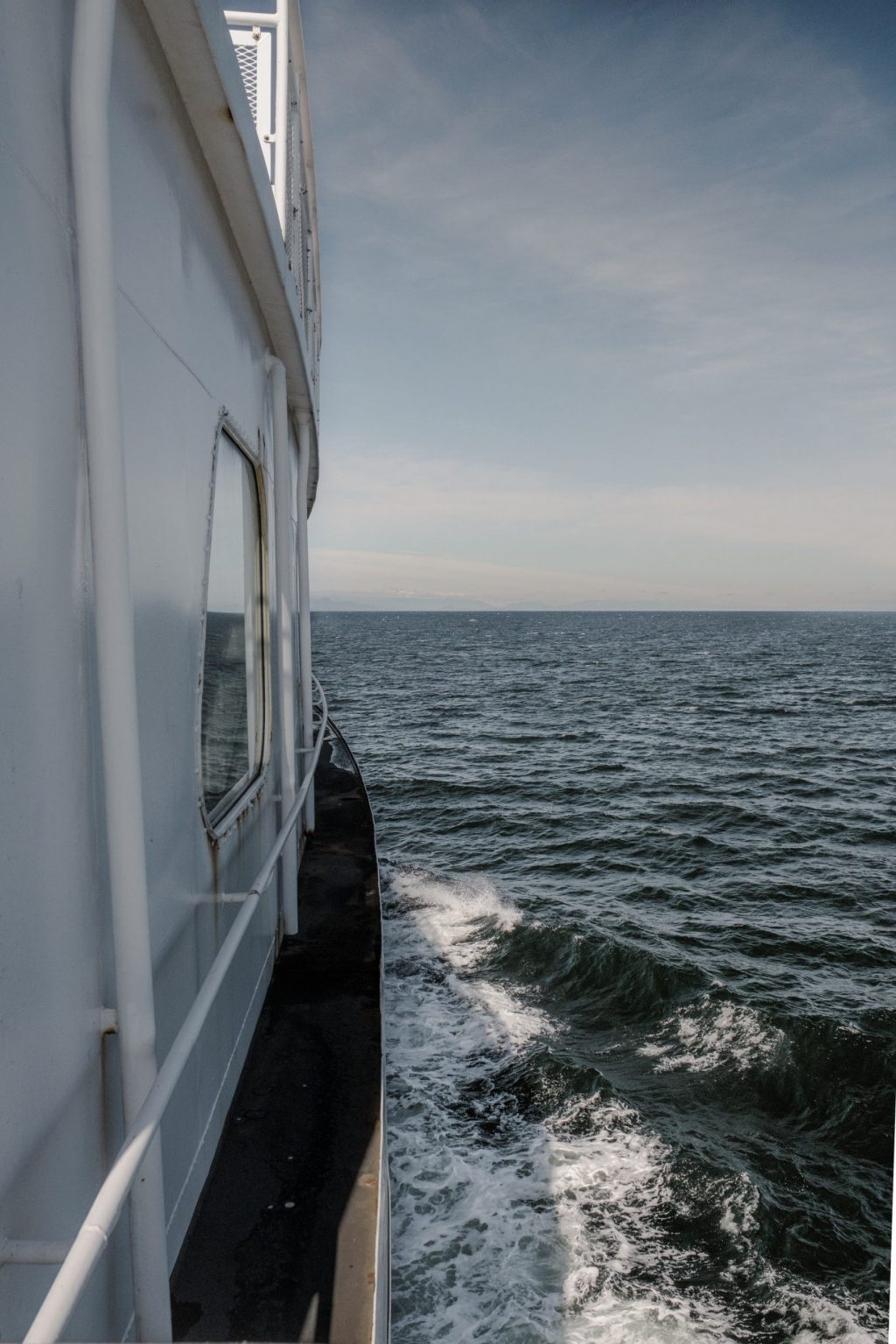 Image by Suelee Wright from Unsplash.

Ferrying fiascos have brought attention to the fact that capitalism is in crisis, again.

P&O’s absolutely shameful sacking of 800 staff with the intention of replacing them with cheaper agency staff has been almost universally condemned. That security personnel were hired to enforce the action is even more egregious. But many of those publicly criticising the move by the long-established British firm are themselves guilty of the same thing.

Sharon Graham has suspended Labour councillors in Coventry for their treatment of council workers, delivering a speech explaining her actions which pulls no punches. This comes after Sir Keir Starmer’s Labour Party, which has been very vocal in its criticism of P&O (with Starmer saying Boris Johnson sold out workers with regards to the Fire and Rehire Bill), was itself guilty of recruiting staff on insecure contracts while making redundancies.

The race to the bottom, which Jeremy Corbyn warned us all about and sought to address over five years ago, has reached new lows.

In Scotland, Veolia’s workers across Edinburgh and Lothians are set to strike over insulting pay offers which are net pay cuts in the face of the escalating Cost of Living Crisis.

At times where ordinary workers are being squeezed from every direction, watching huge corporations (in particular energy companies) reveal eye-watering profits has to be nothing short of galling. Instead of profits being passed on as savings for customers and decent pay rises for workers (both of whom are responsible for said profits), people are facing truly stark choices about heating, eating and indeed surviving.

A few theatrical episodes from politicians, who, as already mentioned, are equally culpable in this crisis, is not going to solve the problem. Ferrying fiascos from one sector to another isn’t either.

It’s time for industry to be run by the workers who rely on it for their livelihood and by the consumers who rely on them to deliver essential services. That will require something more than just nationalisation which delivers industry into the hands of a bureaucracy who often show little real empathy for the workers they employ.