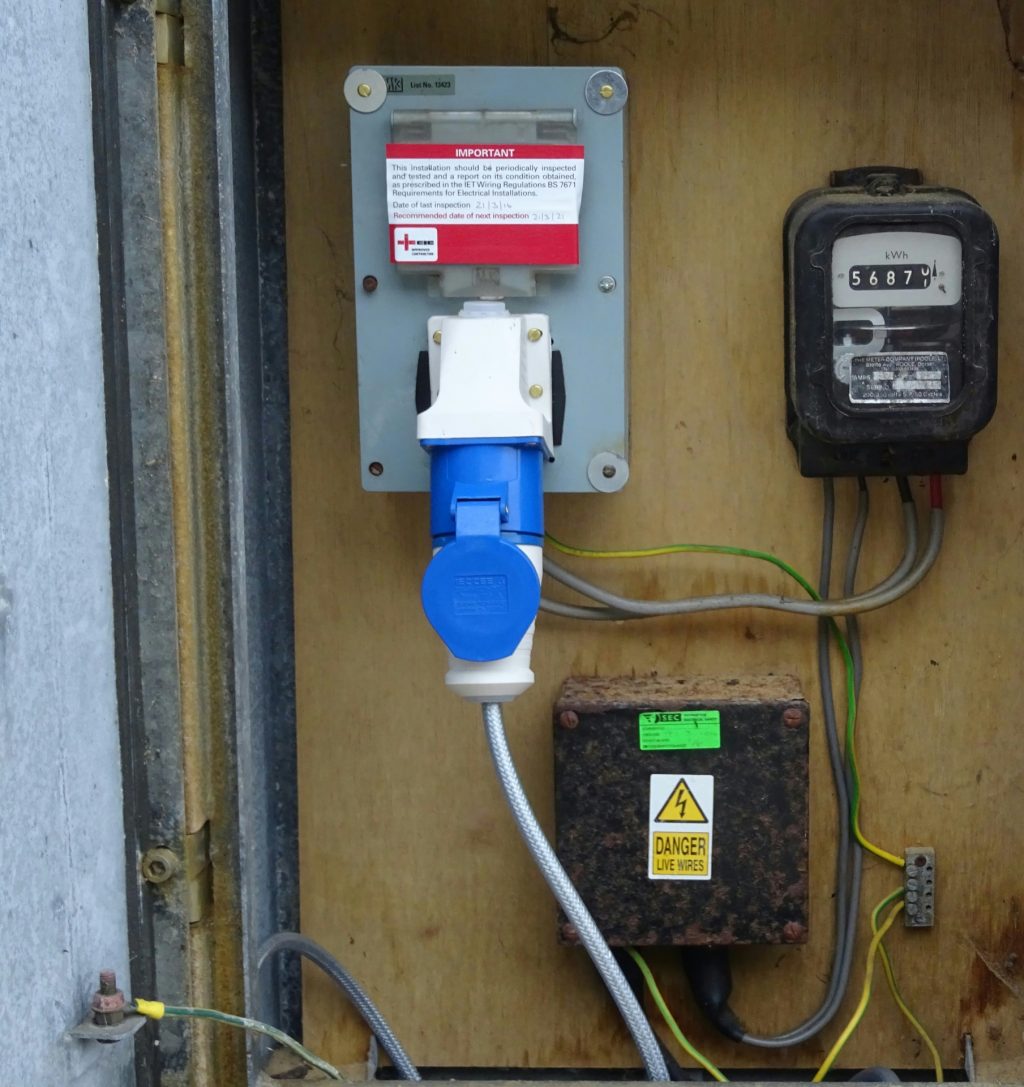 AS FEAR spreads throughout households and small businesses over the impact of the cost of living crisis, the UK government announced an ‘Energy Price Guarantee’ which will mean a typical UK household will now pay up to an average £2,500 a year on their energy bill for the next two years.

To put some context on this. In 1991, when John Major was Prime Minister, the average bill was £867 (roughly £1800 in today’s money). By 1999, when Tony Blair was running the country, the average bill was just £666 (approximately £1,153 updated for inflation). Even in 2019, according to thisismoney.co.uk, the average bill was only £1,254, roughly half of what the Government is going to freeze your bills at for this year whilst claiming doing so is a massive boost for every household.

Whilst Liz Truss and her supporters in the press are trying to convince you that freezing your bills at only double what they were two years ago is somehow an act of benevolence, the Government have ruled out further taxes on the big energy companies, which is the position adopted by Labour.

In case you were wondering just how much trouble those big companies are in as a result of an operating environment which has seen gas prices increase and Covid undermining their ability to keep raking it in, their annual reports are public documents. In 2019 SSE, as an example, had profits, according to their annual report, of some £1,137.6 million. By 2021 those profits had more than doubled to £2,743.5 million. Meanwhile, fellow sufferers in this harsh business environment, Centrica (owners of the former nationalised company British Gas) had to struggle on just £901 million of profit in 2019 and only a small increase to £948 million in 2021.

As you huddle beneath a blanket debating whether you can afford to put the kettle on over the winter months, it will no doubt give you great comfort to know that average shareholder dividends in most of these companies have risen by around 50% over this period.

Labour leader Keir Starmer challenged Truss at Prime Minister’s Questions asking “the real question the Government faces, the political question, is who is going to pay?” He went on to point out that the big six energy companies would expect profits of around £170 billion over the next two years. The Labour Party’s answer is a windfall tax to do exactly what the Government intend to do which is freeze energy bills at £2,500 per year. He is no doubt correct that Truss’s obsession with quoting trickle down economics is a mirage and is driven by her ideological subservience to the free market not any worthwhile analysis to show that it has ever actually worked in practice.

The economist John Kenneth Galbraith once described trickle down economics as the idea that “if one feeds the horse enough oats, some will pass through to the road for the sparrows.” Barack Obama dismissed the whole notion with the observation: “Reality has rendered its judgement, trickle-down economics does not work.” But, whilst Starmer is right to be dismissive of a failed economic policy, he is not really offering much more than the Tories.

In a recent YouGov poll over 60% supported renationalising these vital industries, including over one-third of Tory voters. If Truss is guilty of political myopia when it comes to taxing companies, so Starmer is equally guilty of a political terror of supporting anything which suggests that the free market cannot be made to work. Ultimately this is a bigger failure than just one of whether we pay for the energy freeze through taxes on ordinary people or the companies, but rather points to a complete failure of the Labour Party to see beyond the next election and its strategy of appealing to Tory voters through Tory papers.

Whilst a one year freeze will be welcome, it is a freeze of prices that are already twice what they were only two years ago. And, what happens next year, and the year after? Even if the companies faced a tax on their profits they would simply continue to increase bills in order to get those costs back. Large companies in virtual monopolies are like addicts who can be offered alternatives to the drugs they crave but can never quite give them up. The drug for these companies are the huge profits they are now addicted to keeping. The only way we break that particular addiction is by removing the very opportunity to make profits by taking the companies into public ownership and sharing any profits to ordinary consumers not just to a minority of shareholders. But that sounds a little too like socialism for the modern Labour Party.