Fast-tracking asylum seekers – out of the US 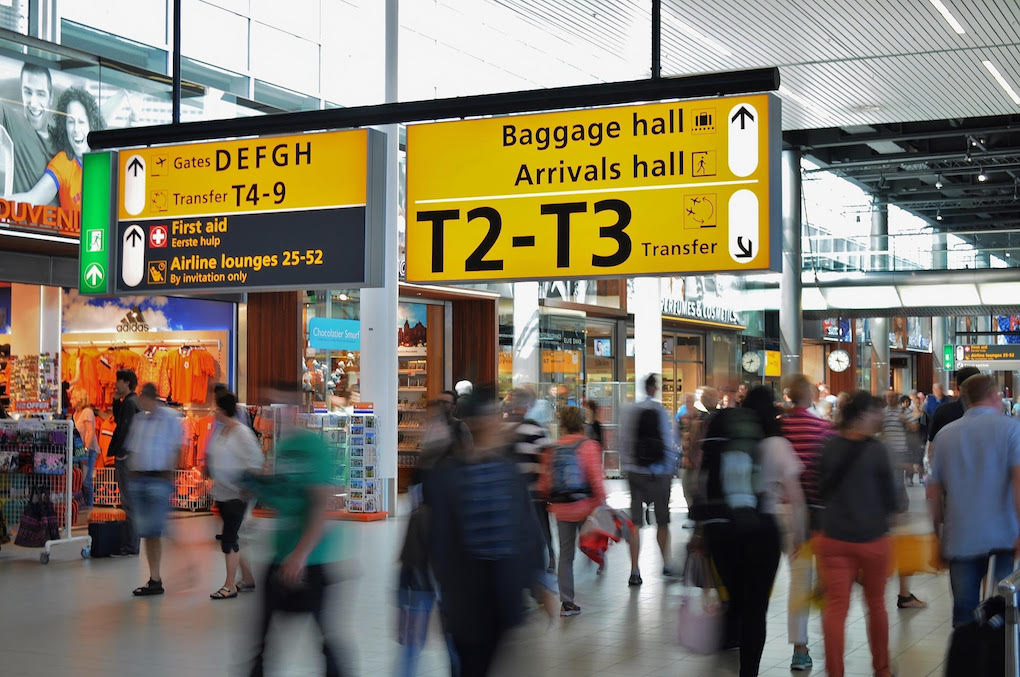 IF ANYONE was fooled into thinking that with Biden in the White House rather than Trump people would be treated more fairly or more humanely, they need only look at the situation facing refugees seeking safe harbour in the US, especially those from Venezuela, to see that is definitely not the case.

Immigrants who crossed the border from Mexico into the US earlier this month, who turned themselves in to immigration officials, were expecting to begin the process of requesting asylum, just as other Venezuelan asylum seekers had done in recent months. Instead, they were detained by US border agents and returned to Mexico, where many sit outside the National Commission for Refugee Assistance (COMAR) in Mexico City. Agents turning them back have cited the policy known as ‘Title 42’, which enables US immigration authorities to expel migrants and asylum seekers to Mexico under the pretext of the COVID-19 pandemic. Biden had promised to eliminate this measure, but instead, according to refugee rights advocates, the Biden administration is ‘embracing and misusing’ the policy.

There is confusion even amongst immigration officials as to the changing border policies with the most recent affecting the agreement between the US and Mexico where the US agreed to grant 24,000 humanitarian visas to Venezuelan asylum seekers. But always worth checking the small print; this excludes those entering by land, the means by which many do enter. The powers of Title 42 to carry out ‘fast track’ deportations, specifically of Venezuelan nationals, have also been expanded.

Eunice Rendon of Agenda Migrante, an NGO which promotes migrants’ rights in Mexico, said: “These can’t even be called deportations. This deportation under Title 42 is an expedited deportation. People aren’t given their due process; they’re simply detained and left on the border with Mexico without a chance to request asylum.”

Ms Rendon and other human rights organisations say the new restrictions announced by the Biden administration are likely to harm the tens of thousands of underage migrants and asylum seekers who come through Mexico on their way to the US.

There is increasing pressure on migrant shelters and refugee organisations in Mexico and experts there say one thing that could help ease the pressure in the short term is for Title 42 to be removed altogether, but that’s unlikely to happen. Although it was put into place by former president Trump it has been Joe Biden who has utilised it more.

We in Britain should take heed –  the not so blatantly right-wing leader is not always the lesser of two evils.

You are going to hear an awful lot about how Rishi Sunak is the first British Asian to be Prime Minister of the UK. But here are some things that you probably won’t hear so much of. Sunak was a boarder at Winchester College in Hampshire, where the fees are currently £45,936 a year. According to the Sunday Times rich list he and his wife, Akshata Murthy, the daughter of the Indian billionaire NR Narayana Murthy, have a net worth of £730 million. Their portfolio of four properties spread across the world is valued at more than £15m. Prior to entering politics, Sunak worked as a hedge fund manager, where he acquired much of his wealth.  Just remember these things as he tells you that times are hard (not for him), that we are all in together (no we’re not), we have to tighten our belts (some have more expensive belts than others) and he has to make hard choices (for you but not for him). We would wish him luck in his new job, but honestly, we wouldn’t mean it.