Farrar quits SAGE: Is he the first of many? 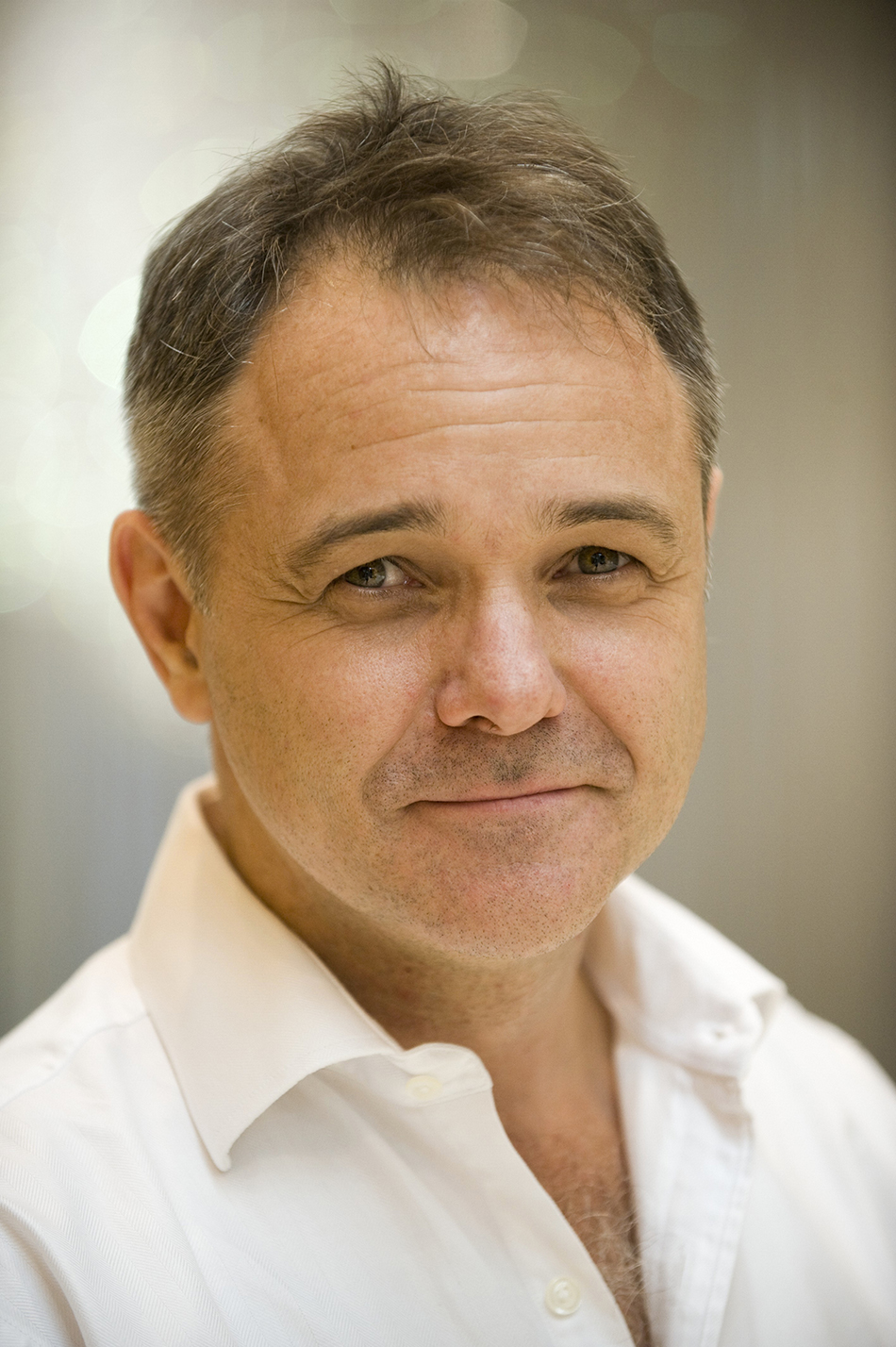 Jeremy Farrar, director of The Wellcome Trust, has resigned from SAGE, the committee of scientists that has been advising the government throughout the Covid pandemic. He told Sky News:

The high levels of transmission seen in the UK remain concerning, but I stepped down as a participant of SAGE knowing ministers had been provided with most of the key science advice needed over the winter months.

The government line is that Farrar is stepping down to concentrate on his day job and his resignation is not meant to reflect on the government’s handling of the pandemic. This tallies with his interview with Sky where he said, “My focus now must be on our work at Wellcome. This includes supporting the international research effort to end the pandemic.”

But anyone who has read Spike, Farrar’s inside account of the COVID pandemic and his role in it, will question this. It is also worth noting that he said that SAGE had provided the advice. He did not say it was being followed.

We have been here before. In the book he reveals that he almost resigned last September when the government failed to implement SAGE’s advice. This led to a second wave and thousands of preventable deaths before the lockdown in the new year.

At the time the government’s chief scientific advisor, Patrick Vallance and the chief medical officer, Chris Whitty gave a press conference in which they warned that if nothing changed we would be facing 50,000 cases and 200 deaths a day by November. That was before the vaccine roll-out. The reality was worse. By the end of November last year the seven day rolling average was over 400 deaths a day rising to 1200 deaths a day at the peak of the second wave in January 2020.

One year later, with two thirds of the population double jabbed and one in ten having received a booster dose, how are we doing? On November 2nd we recorded 33,685 cases and 293 deaths. On November 3rd we recorded 41,299 cases and 217 deaths. And there are no Covid restrictions in place at all! How to explain the government’s complacency?

I cannot escape the conclusion that this government is happy for people to get sick and to die just so long as the NHS does not collapse under the strain. So compared to last November we “only” have around 900 hospital admissions a day instead of 1500. On November 3rd last year we had 361 deaths. Yesterday it was “only” 217.

The key question is whether we are over the worst and cases are set to fall or, will they spike massively again as they did last winter? The government clearly hopes the vaccine programme will be enough. But the rollout is stumbling with targets for booster shots for the over 50s and initial vaccinations for 12-18 years being missed.

This makes the Vaccine Plus strategy advocated by Farrar so important. We need to extend the vaccine programme AND make masks compulsory again, practice social distancing and promote working from home where possible. Farrar is not alone. He is one of many voices arguing for Plan B measures to be put in place now. The iPaper reports that other SAGE members may resign as the government sidelines them in favour of inhouse government advisors.

Plan B for Some

One super spreader event that goes on and on is our Parliament. Last month face masks were made compulsory in Parliament, along with social distancing measures and cancelling of all non-essential face to face events and meetings. But just for staff and visitors. MPs were exempt until today. The UK Health Security Agency has stepped in to extend these rules to MPs and to the House of Lords. One rule for them it seems. The rest of us can struggle on.

This is not the only area where Government seems to be a rule unto itself. Parliament has always policed the conduct of its members. The idea is that MPs police themselves so the state cannot intervene to rid itself of troublesome critics. But in return they demand certain standards of public life from MPs. So, when Tory MP Owen Paterson was found guilty of an “egregious case of paid advocacy” the Parliamentary Commissioner for Standards, Kathryn Stone, and the Committee on Standards, an independent group of cross-party MPs and laypeople, found that he brought the House into disrepute. They recommended that he be suspended from the Commons for 30 days.

But the prime minister instituted a three line whip on Tory MPs to change the rules. Even these minimum standards for MPs have been under pressure for years. Now it seems that the government has decided they should not apply at all. Independent government advisors like Jeremy Farrar, who are ignored by the government, do the decent thing and resign. Corrupt MPs are set to be given a free pass.

I do not usually give the last word to Ian Dunt. But on this occasion I will defer.

It was as stark an act of corruption as we’ve seen from a British government in recent memory – a clear attempt to undermine the standards system so that its preferred MPs would no longer be subject to it.

The Owen Paterson vote is one of the starkest acts of government corruption in recent memory (inews.co.uk)

NOTE: all the figures used in this article are based on government statistics: UK Summary | Coronavirus (COVID-19) in the UK (data.gov.uk)