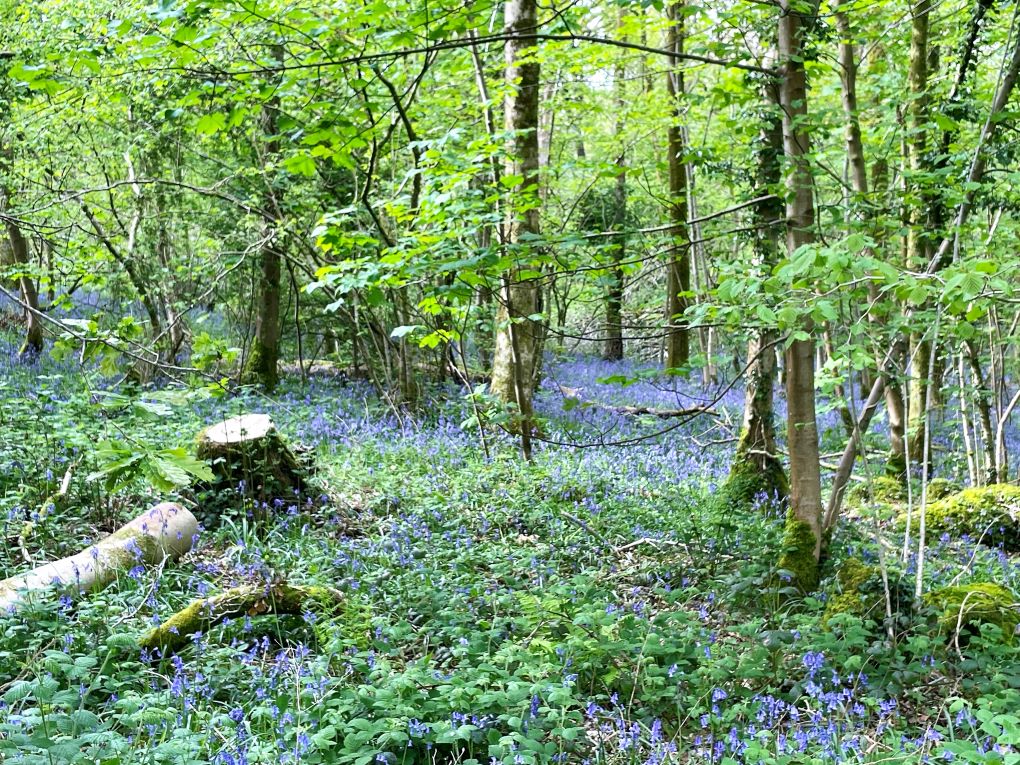 EUROPE’S ancient woodland is being chopped down at an alarming rate and converted into pellets as a replacement for coal. The European Union has not only sanctioned this, but it also offers EU subsidies to encourage the trade, and countries can count wood power towards their clean energy targets!

Ancient woodland that is hundreds of years old and home to irreplaceable ecosystems is being cut down and whole trees converted to sawdust and transformed into pellets. Romania has the largest area of ancient woodland in Europe and is one of the biggest culprits. But other countries are also involved. Forests in Finland and Estonia that were sources of carbon reduction are now classed as carbon emitters thanks to logging. In Hungary conservation rules have been waived to allow for logging in ancient forests.

But it is no good blaming the less wealthy European countries for the destruction. The market for these pellets is enormous across Europe, especially in the EU. Italy subsidises wood burning stoves and relies on burning wood to meet its climate change targets.

When the scheme began over ten years ago, the idea was that sawdust waste from industry could be turned into fuel. Companies were given subsidies to plant replacement trees and keep the price down. This was supposed to make it a green, renewable alternative to coal. The sawdust came from trees grown in commercial plantations that would be harvested anyway. New trees would replace them, and the pellets would replace coal.

The subsidies have created a booming market, so much so that timber has overtaken wind and solar power as Europe’s largest renewable energy source. There have always been problems with it. Wood burning gives off more CO2 emissions than oil, gas or coal per unit of energy. Last time the subsidies came up for renewal in 2018, nearly 800 scientists signed a letter of protest. Their concerns were drowned out by the interests of big business.

The subsidies are coming up for renewal again next week. It is proposed that the subsidies should only apply to pellets made from sawdust and other wood waste. Countries would no longer be able to burn whole trees to meet their energy targets.

But the current high energy prices are an encouragement for more logging, and many EU countries are saying now is not the time to roll back on a vital (and profitable) resource. Just as Tory politicians here want to use the fuel crisis to reintroduce fracking and use the Russian invasion of Ukraine as their excuse, politicians in Scandinavia and Eastern Europe are claiming that we have to save Ukraine before we can save the planet.

Meanwhile both legal and illegal logging continue apace. Whole trees are chopped down and converted into pellets. Illegal logging meant that last year an estimated 120 million tonnes of uncertified timber was lost by the system, and most of it was probably burned in homes and power stations. That is more than the annual output of the timber industry of Finland.

The only way to save the planet is to stop burning carbon-based fuels, whether they are come from fossils or living trees. We are rightly outraged at the destruction of rain forests in Brazil or Southeast Asia. But the EU consumes nearly twice as many wood pellets as the rest of Europe, and as many as the rest of Europe, North America and the whole of Asia combined. It was never green energy. And now it is being sourced from virgin forests, cutting down trees that are over 200 years old and causing irreparable damage to unique habitats; it is neither green nor renewable. More evidence that without system change, Capitalism will destroy the earth.

Much of the information for this article came from the New York Times. The politics came from Critical Mass. The NYT article is behind a paywall. But the story has also been covered in detail by Greta Thurnberg et al in the Guardian.