Energy crisis will jeopardise half a million UK families 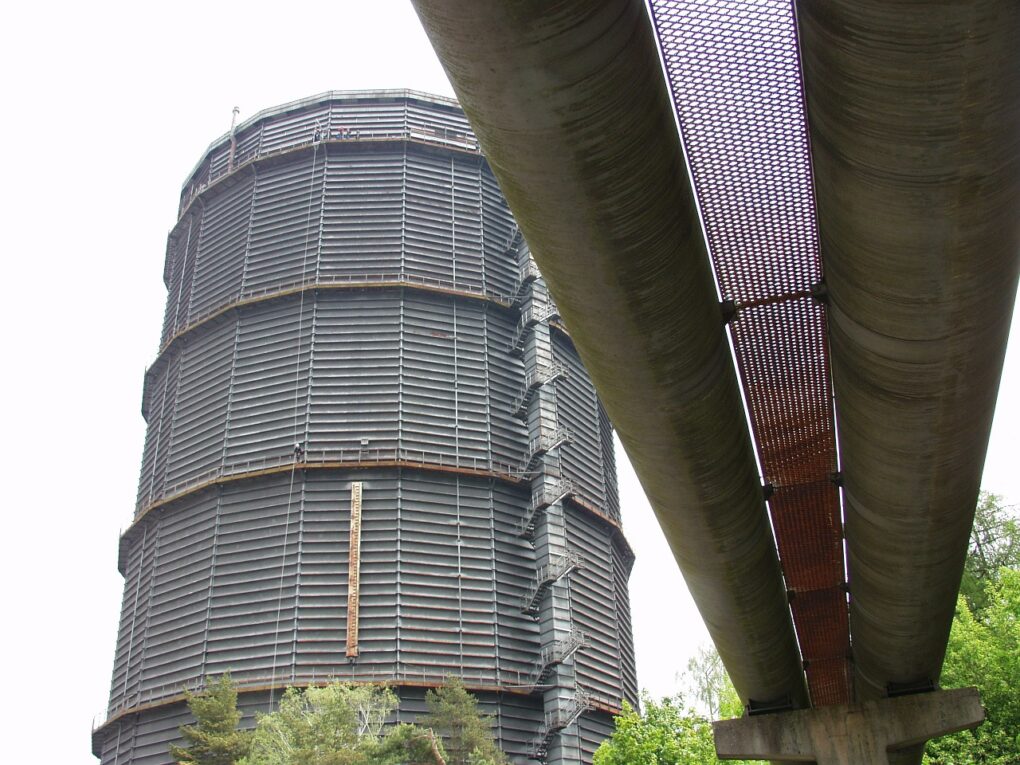 The winter of 2020 was an incredibly difficult time and one that will be long remembered, for all the wrong reasons. Economic hardship, lockdowns and deaths will be uppermost in those memories. The government has been warned that as bad as last year was, 2021’s winter could be ‘very, very difficult’.

Wholesale gas prices are now five times the level they were two years ago, raising the prospect that household bills will rise by 12% next month. Senior Tories are among those urging Downing Street to acknowledge food shortage threats and rising household costs for millions of Britons who are being plunged into further hardship due to rising energy bills.

Is no one warning there’s a problem?

Most notably, warnings are coming from senior Tories. Theresa May’s deputy and former cabinet minister, Damian Green, has warned of ‘very, very difficult times ahead for hundreds of thousands of people in this country’.

Some Conservatives are so alarmed by the prospect of people not being able to use their heating or cook meals there are calls for direct action. Robert Halfon, a former Tory business minister, called for the government to consider scrapping or reducing the 5% VAT on energy bills.

How hard will this hit families?

Energy bills are due to rise by an average of £139 in October. This is in addition to the loss of over £1,000 per year for 6 million families when the universal credit uplift is rescinded and then, to compound the problem for regular families, there will be the addition of the Social Care Tax in the spring of 2022.

It will not just be families affected. Businesses are considering adopting a 3 day week in order to mitigate the situation. The British Chambers of Commerce said factories were already discussing this or reducing their hours because of high gas prices.

This can only push prices on the high street upwards and the incomes regular people will receive downwards, making the situation far more grave than at first sight.

What will this government do?

The government is adopting a typical indifferent Conservative attitude to the ability of families to heat their homes and be able to cook their food. This is in perfect step with how they believe a fuel crisis, any crisis, should be dealt with, the ‘laissez-faire’ free market.

The ridiculous claims of the ‘invisible hand’ always providing aside; the warped notions of freedom being the ability to chose which energy supplier you want; if you do not have the money to top up your gas card or are too frightened to use the gas because you’ll go into debt, you have no freedom. There is no choice.

Of course, none of this matters to the Tories. It is very unlikely to push their voters into a place where they have to chose between eating or heating, make one of those choices. So, no problem, no crisis.

It is vital to this government to give the facade there is no issue, no crisis. If there was a crisis then it may make journalists and the public demand to know why the ‘heat and buildings strategy’ has been delayed and all but stopped? Why is this not being accelerated to replace items in homes with old, inefficient technology such as gas boilers?

The answer is depressingly simple. This part of the ‘free market’ cannot yet be steered to companies that support the Tory party and their agenda. There is no incentive for the government to act because they do gain from it. There is certainly no notion, let alone discussion, of common ownership of vital utilities that we all depend upon to live.

Because of that, around half a million households will face a fight for survival this winter by the ‘triple whammy’ of energy price rises, the NI rise and universal credit cut.

This is my passion but also my job. If you would like to support my work please donate here. Thank you.