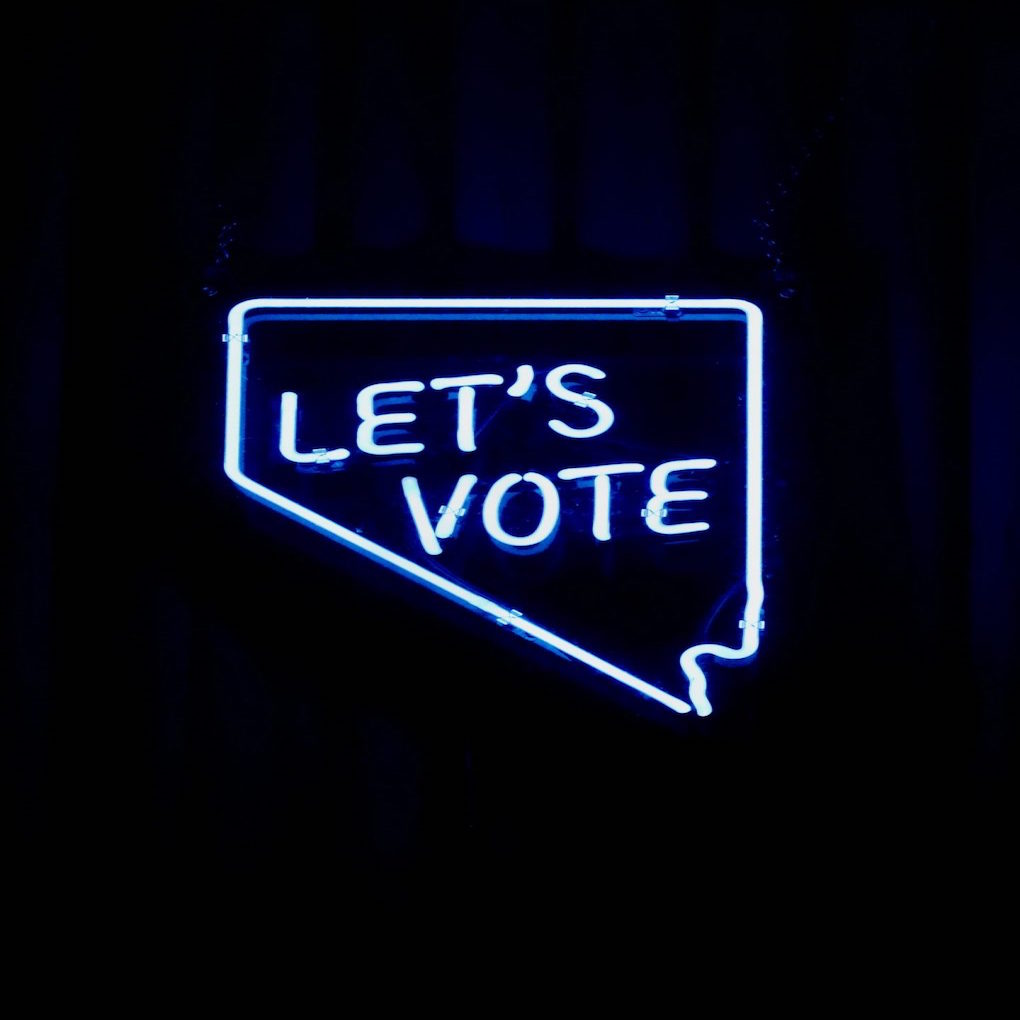 Photo by Manny Becerra on Unsplash

The local elections are upon us, and the voters are, this time around, probably wondering whom to vote for. Neither the Tories nor Starmer’s Labour have covered themselves much in glory since 2019, so this is a quick guide to allow you to work out whom to vote against.

The most important website is the official government local elections page here. Local elections are held every four years and always on the first Thursday in May. In 2022, that’s May 5th. There is an election timetable for England on this link here.

There is a page on the BBCs website, here. This page lays it on the line. The last time this came around, 2018 was such a different country. Hard to believe what life was like back then.

A Look Back In Time

We did not have the Covid crisis. We had Theresa May as Britain’s forgotten and forgettable PM. Johnson was a caricature sitting in the wings, with puppeteers still attaching the strings.

We did not have the cost of living crisis. Russia was not at war with Ukraine. Jeremy Corbyn was being smeared left and right by every press outlet, and even by his own Labour backbenchers.

The Politics of Contempt

We did not have the media and police trying to sweep the Partygate scandal underneath the carpet. We didn’t have to contend with the sheer contempt of Parliament for the public.

Honestly, the UK back then seemed positively laid back. The voters of 2018, if they could see us today, might have had second thoughts on whom to elect back then.

Brexit, and Learning Our Lessons

Of course, back in 2018 Brexit hadn’t happened yet. And now it has – and we’ve had empty shelves in stores, the cost of living crisis, and right now the costs of all of our utilities are suddenly skyrocketing, not just the gas and electricity.

You might be wondering if this country has suffered some sort of collective psychotic crisis. It certainly feels like it, going by the voting record of everybody who looked the future in the face, who could see these crises waiting to happen, and who continued regardless to vote for the Tories, or vote against Jeremy Corbyn’s Labour.

Hindsight is often crystal clear when it is tinged with regret. But accurate foresight is bitter, no matter how warm and comforting the feelings of vindication. “I told you so” doesn’t fill any empty bellies.

Brexiteers won the 2016 referendum with the false promise that people, individuals, would have more money in their pocket. Everybody, even the most politically blinkered, can now see that the appeal to the base greed of the “I’m All Right Jack” crowd was a huge lie. We need people who embrace socialism and who enact policies based on enriching the community rather than lining the pockets of Del Boys and other chancers.

Perhaps next month’s vote will go some way to putting hot food back on your children’s plates again.

What Do You Do This May

May 5, 2022 is not a General Election. You’re only electing your local Councillors – and in some local Councils, you’re only electing as few as one-third of the total council seats available. You’re not going to be electing your local MP. The people in the Cabinet aren’t at risk of losing their jobs. Sadly, the clown in chief will still be in Number 10 the day after, no matter who you vote for.

What can you do?

The first page linked above, Understand How Your Council Works, has this to say at the bottom.

All local councillors have to declare any interests, gifts or hospitality they get that could influence decisions they make.

Your local council must publish details of these. You can usually access them on your council’s website or at the town hall.

If there are such records available on your local Council website, you can check what they spent your Council Tax money on – schoolbooks or fancy cars. It might pay you to check up on the candidates and to see whether or not the incumbents (the Councillors whom you elected last time) have kept the promises they made back then.

Some local Councils have struggled hard with limited funds to make a positive difference in your community. If you are blessed with such people, vote to keep them in and keep your fingers crossed that they continue to do good for the next four years.

Other local Councils have hardly governed well, or at all in some cases. Now is the time to consider voting them out and hope that whoever comes in to replace them won’t be such time wasters.

One other thing you can do. You can also consider tactical voting, because the results of these Council elections will send a message to the rogues’ gallery we currently have infesting Westminster. Whether that message is a blessing for them to continue, or a warning that they are about to be served an eviction notice, is up to you.

So remember that, when you’re voting this May. You probably voted for the people you thought would make your local town better. And now look around you. Is it better or worse?

Now take that thought with you to the ballot box.