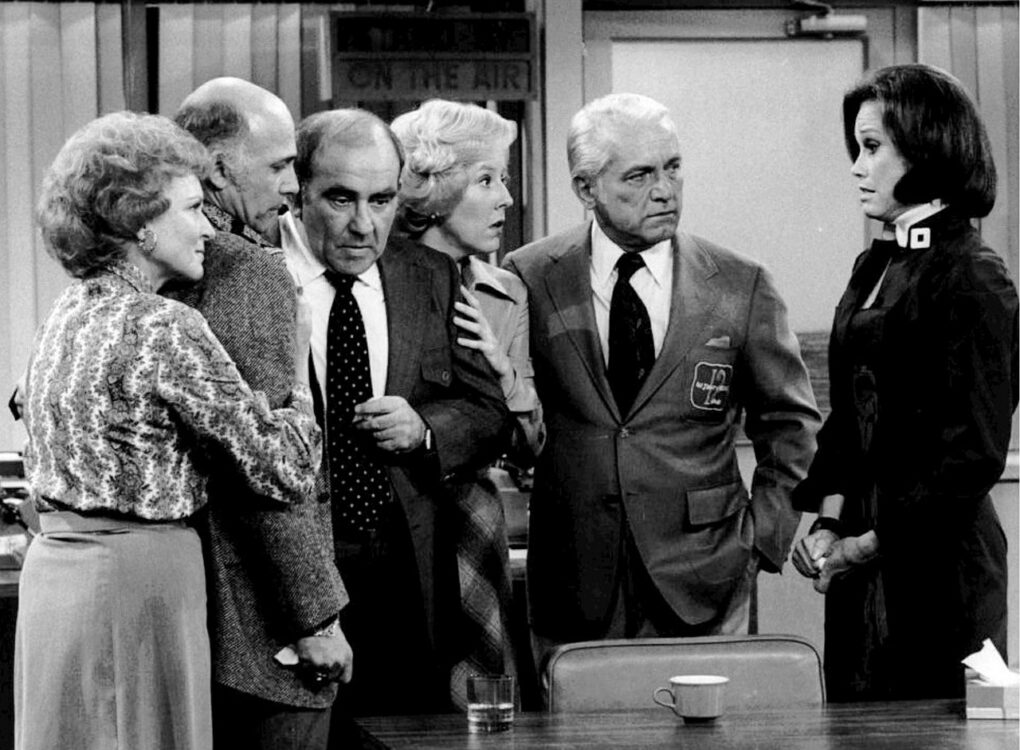 Ed Asner appearing in one of his many TV roles

ED ASNER died this week, and while younger people may only be vaguely familiar with his name, there are those of us who remember him not only for his legendary roles in the Mary Tyler Moore Show and its spinoff Lou Grant, but for his political awareness and activism, especially against US involvement in Central America.

91 years old when he died on Sunday, the multi-award-winning actor has been described as the ‘last real Democrat’ which goes some way to showing those unfamiliar with his  politics just what sort of man he was. He said, in an interview in 2019 that he grew up learning how to fight dirty and fight hard and added “A real Democrat is a euphemism for socialist. I like it. I think Americans were shucked into equating socialism with communism”.

Asner was very vocal in his support for providing medical aid to rebels fighting the USA-backed regime in El Salvador in the early 1980s. He and several other prominent activists also held a press conference on the steps of the US State Department to hand over a check for $ 25,000. for medical aid to the communist guerrillas in El Salvador.

It has been said, by him and others, that it was this activism that was behind the cancelling of the very popular Lou Grant show. Advertisers Vidal Sassoon and Cadbury had both threatened to withdraw their advertising from the show if Asner didn’t shut up about El Salvador; he kept going, they withdrew their advertising, and the show was cancelled. He even received death threats because of this and had to travel with bodyguards.

Prior to his being elected as president of the Screen Actors Guild (SAG) he was frequently on the picket lines during the Joint SAG/ AFTRA 1980 TV/theatre strike, which affected a multitude of productions, including his own. In September 1981, Asner addressed a crowd of 8,000 union members at MacArthur Park in Los Angeles at a Solidarity Day event and was elected president of the Screen Actors Guild six weeks later, winning 52% of the vote.

He was president of the SAG from 1981 to1985, an organisation which said of him that he was “a staunch advocate for those he saw as victims of oppression or injustice” and a member of the Democratic Socialist Organising Committee during which time he picketed with 11,000 striking air-traffic-control workers in 1981 in their dispute with the Reagan administration over more pay and a reduced 32-hour working week.

More conservative actors, particularly Charlton Heston who you may recall was a staunch supporter of the NRA, gave him a lot of grief for his activism during this time.

Asner was active in fighting for the rights of the oppressed and of course actors his entire career. In 2008 the LA Times published his plea to other actors to support the strike authorisation request from the leadership of the SAG, which was embroiled in an intense internal fight over the strike vote, saying the following: “We can’t take this deal because it will destroy the ability of actors to earn a living.

“Not top-earning stars, of course, but the hardworking players whose faces you see in countless television shows and movies. I can’t in good conscience stand down and let that happen. Almost all informed actors, including some recent outspoken A-listers, agree that what’s being offered is inadequate for SAG members. But many of them still won’t vote to authorise a strike. Do they realise how their “go along to get along” attitude will affect their brothers and sisters?”

Always looking out for those less fortunate.

I’ll leave the last word to Asner himself who, when asked three years ago how he felt about the current political climate replied “It’s like the monkeys escaped the zoo”.

One thought on “Ed Asner, actor and activist”