Diplomacy or bloodshed? What exactly does Zelensky want? 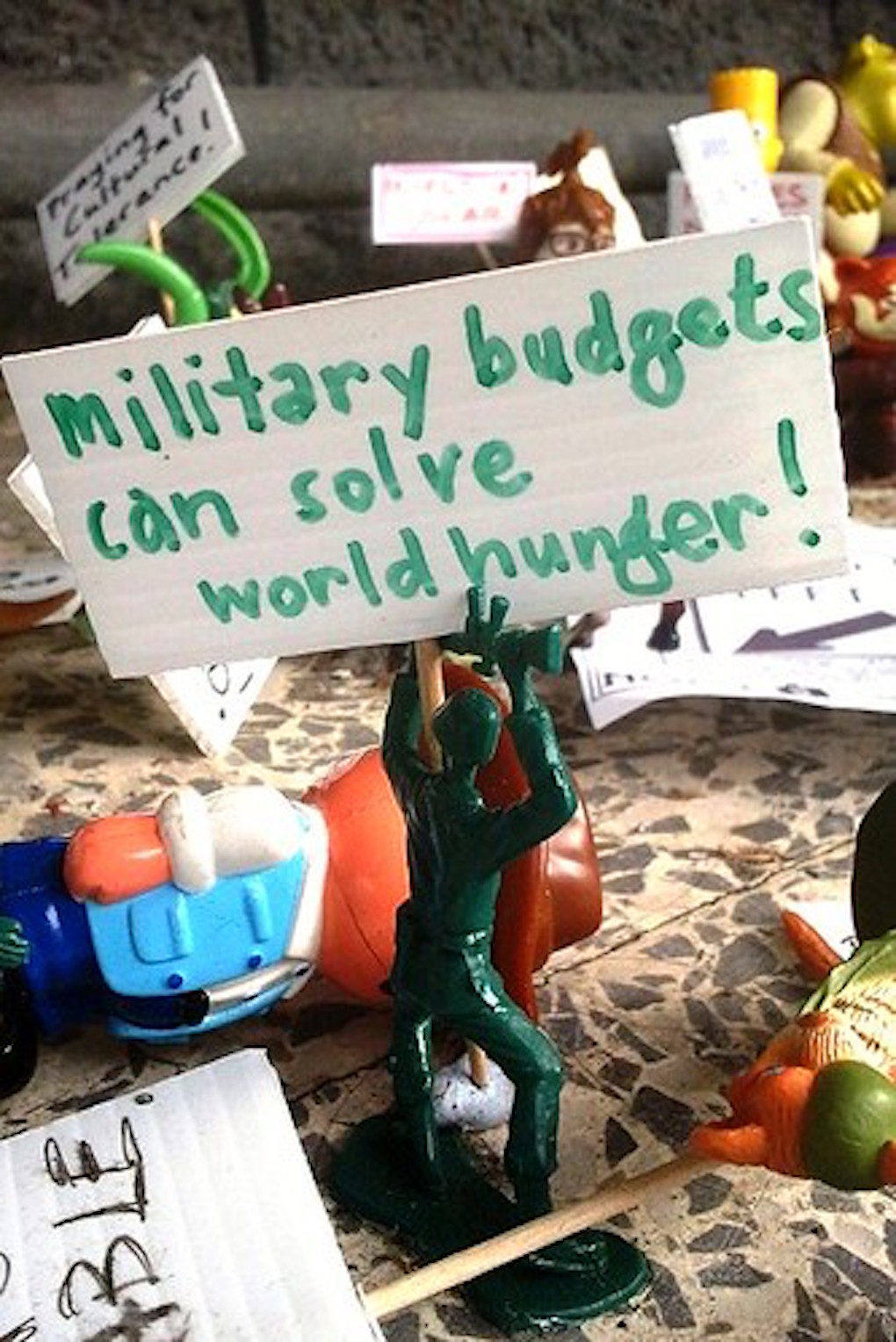 AS the war in Ukraine continues, we heard Ukraine’s president, Volodymyr Zelensky, saying at the weekend that it would only end through diplomacy. Some politicians, notably Jeremy Corbyn, have often said diplomacy is the only way to avoid any bloodshed, and should be the first step and not the last.

However, Zelensky stated that, although he believes Ukraine will be victorious in this war, the conflict “will be bloody, there will be fighting, but it will only definitively end through diplomacy”. But is diplomacy what Zelensky wants to end this? Last Wednesday Kremlin spokesman Dmitry Peskov accused Kyiv authorities of not wanting to continue talks to end hostilities. And Russian news agencies say the last meeting happened about a month ago, on April 22nd.

Zelensky’s talk yesterday would also seem to contradict this call for diplomacy. On the first day of the World Economic Forum meeting in Davos, Switzerland, the Ukrainian president called for “maximum” sanctions on Russia, which should include an oil embargo, the blocking of all its banks and cutting off trade with Russia completely. He also pushed for the complete withdrawal of foreign companies from Russia and said this should set a precedent for potential conflicts.

Zelensky has also called for more military, aid and, on Saturday, US President Joe Biden signed a bill providing just that. The package for Ukraine, worth nearly $40bn (£32bn), represents the largest programme of American assistance since Russia launched its invasion in February.

The bill, which will funnel support to Ukraine for about the next five months, includes about $6bn for armoured vehicles and air defences. This does not sound like diplomacy, it is only going to lengthen this bloody conflict.

Zelensky received a standing ovation after his speech and the event’s supervisor, Klaus Schwab, said: “This war is really a turning point of history, and it will reshape our political and our economic landscape in the coming years”.

Why is the Ukraine war a ‘turning point’ in history when Iraq, Afghanistan, Gaza, Somalia, Lebanon, for example, were not? What is the difference? Is it because it is now White Europeans being killed, or is it because it is Russia and not the West or its allies doing the invading? And does anybody really believe it will “reshape our political and economic landscape”?

Moreover, what will it mean for the rest of the world? Russia is blocking Ukraine’s ports and interrupting supplies of wheat, barley and sunflower oil. The head of the United Nations World Food Program, David Beasley, told the Associated Press that, if these supplies remain off the market, the world could face a food availability problem in the next 10 to 12 months, and “that is going to be hell on earth”.

He warned that there were “49 million [people] knocking on famine’s door right now in 43 countries”, including Yemen, Lebanon, Mali, Burkina Faso, Egypt, Congo, Guatemala and El Salvador. Nobody would argue with that, but they were in that position before Russia invaded Ukraine, so it appears simplistic to try to tie the two together. Or perhaps not simplistic, but an intention to lay the blame for the suffering of far too many people, which has being going on for far too long, at Russia’s door. Maybe take the $6bn the US has budgeted for Ukraine for armoured vehicles and air defence and use it for those who have been suffering for years instead?

We want this war to end. Peacefully. We at Critical Mass have been arguing for a peaceful solution since it began, as has Stop the War Coalition and a mere handful of politicians. However, most politicians, those with the power to do something to help bring an end to this conflict, continue to see this war as a way to avoid scrutiny of their own dismal performance.

We do not want to see any more people suffer, be they in African, Middle Eastern or European countries. But let us not be naive – if the Ukraine war were to end peacefully tomorrow, all the people going hungry in those other countries would still be going hungry a month or a year from now.