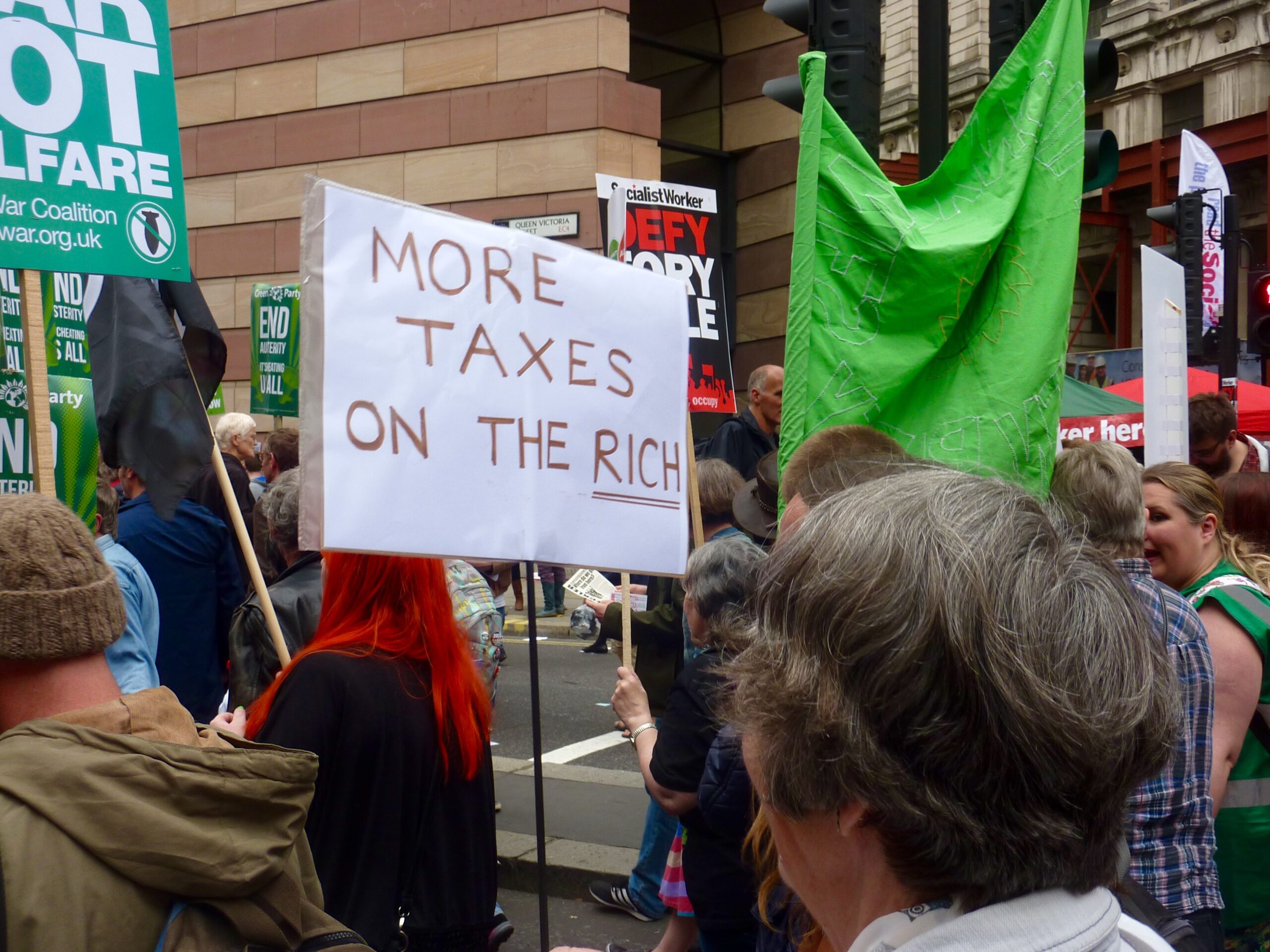 Death and Taxes are supposed to be the only things we can rely on. To that we can now add government deception, lies and broken promises.

Government proposals for funding social care have caused a row about broken promises on taxation and faux concern about the tax burden on Generation Z. This is a bit rich coming from a Tory press that has paid scant attention to the needs of young people before now. At the same time, the plan to scrap the triple lock on pensions for a one year adjustment has outraged pensioners’ organisations. The government claim to be ensuring fairness across the community. That will come as news to the poorest in the land who are about to become poorer with the removal of the Universal Credit uplift of £20 a week. This will affect millions of people including those who lost their jobs during the pandemic and pensioners as well. It also includes low paid workers, many of whom work in social care and the NHS.

So the government is lying about its commitment to fairness. Its new tax and benefits proposals are all about reducing public expenditure by 5% and placing the burden on the poor. At the same time they pretend that this is all about a proper solution to the crisis in Social Care and clearing the backlog of NHS cases. Without repeating the points I made in yesterday’s post, I would like to remind readers that there is nothing in the proposals to address the structural weakness of the Social Care market. Social Care Market. Think about that. Markets mean profits and accountants work with a model where profits of 14% are considered reasonable and Councils need to increase their spending on privatised social care provision by £1 billion pounds a year to guarantee these reasonable returns.

As well as broken promises and lies, it is time to examine government deception. The crisis in Social Care concerns councils having to spend more than half their budget buying social care from fat cat capitalists based in tax havens. The Tories think it is about elderly home owners having to sell their houses to fund their care. So they emphasise the cap on care costs. But the cap does not apply to housing costs.

You go into a care home and your fees cover rent and care. Care is provided by people, whose wages account for between 40% and 60% of the cost. This depends on how much nursing care you need. Rent covers the cost of housing AND the cost of repairing the property for the next intake, And, do not forget that 14% profit margin. And don’t expect any difference in the next three years. The Health and Social Care Levy will be used to cover up the underfunding of the NHS. For the first three years 80% will go to NHS. Social Care will only get 20%.

So, half the cost of care packages is not covered by the government cap. But, will the £86,000 cap let you keep your home and pass it on to loved ones? It is hard to tell. But if average costs for care in over 65s is £34,000 and half that is housing costs it is going to take you between 5 and 6 years to reach the cap. And here is the rub. You go into a care home or a nursing home because you are too frail to live at home. Most people will die in the first two years of residence. Of course it is complicated. Really old or sick people die sooner. Some people will live for a lot longer. But many will never reach that cap.

So, there you have it. The government is blinding us with lies and broken promises, chucking figures around with far more generosity than it does with actual money and creating a verbal smokescreen. Their media friends promote the generational divide to hide the far more important wealth divide. I don’t mind paying taxes to help the poor. It’s bailing out the rich that I cannot stand.

4 thought on “Death and Taxes: Tory lies and broken promises”