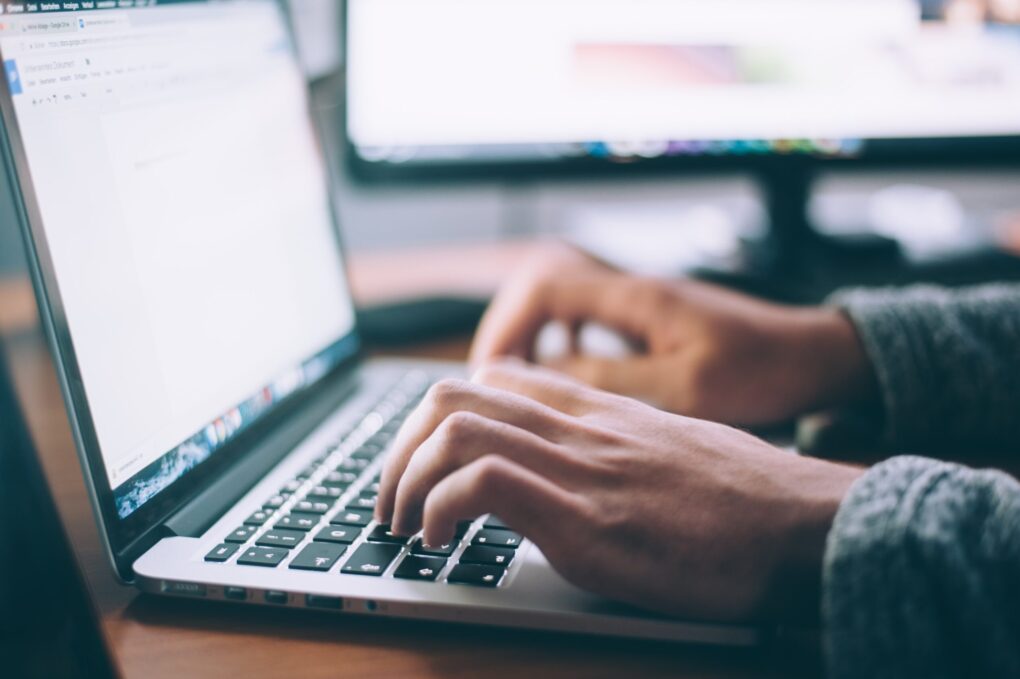 Of all the things to criminalise,

And cover up with countless lies,

You chose cannabis and made up stories,

But that’s typical of you – you’re Tories.

It would have made more sense indeed,

If you’d banned alcohol not weed.

You will not let us buy or grow it,

You do!  And sell it abroad and we know it.

Many of us use weed to treat our ills,

We want our Doctors to be able to prescribe it,

It’s them, not you who should decide it.

A century ago it was prescribed a lot,

The most reliable medicines included some pot.

We were successfully treated for convulsions and pain,

For depression and for insomnia, time and again.

But then came a time of mass immigration

And ganja from India came into the nation.

The lawmakers shrieked, “immorality is at hand!”

And colluded with politicians to have cannabis banned.

Which is still one of your biggest Tory priorities.

It’s perfectly legal to buy a bag full of seed,

But we all now risk prison for growing our weed.

The time has come to change your stance

And join the rest of the planet’s dance.

The time has come to re-legalise.

2 thought on “Dear The Government”