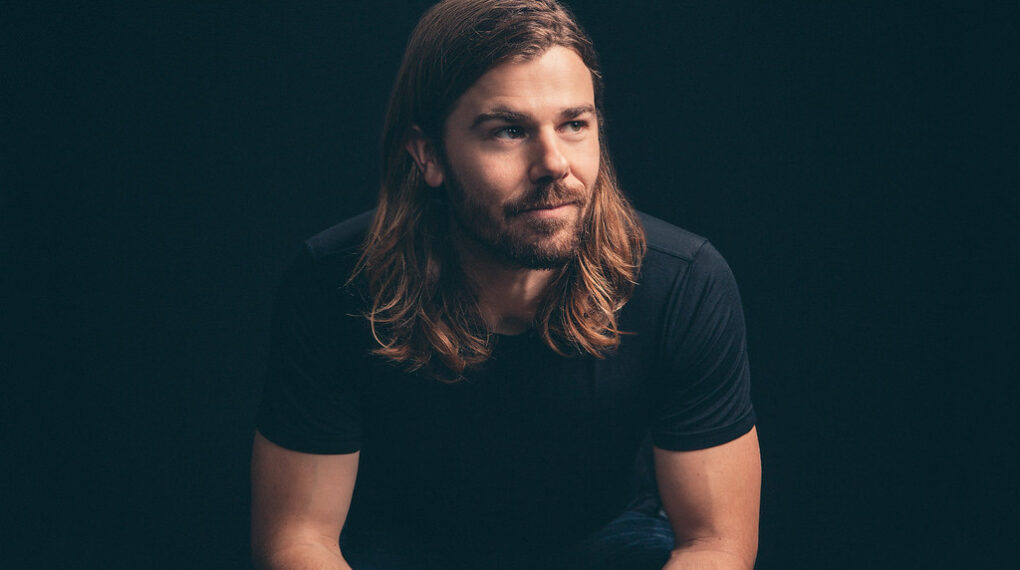 Dan Price is the owner of Gravity Payments, a private company employing around 120 people. In 2011 Dan decided to do something unusual. He cut his own wages by $1 million in order to ensure all his workers were paid $70k a year. Not surprisingly, his employees rather like Dan and, during the pandemic as sales fell, they volunteered to take a $20k pay cut in order to prevent looming redundancies. There are no end of favourable business op-eds on Dan and not a few socialists who regard this experiment as showing that capitalism can be made to work.

“The company does a great job of putting on a rosy face but inside is a team of manipulation and deceit. This is truly unfortunate because, if the team acted as well as they appear, it would be a tremendous place to work and an unstoppable force, as the team is very talented and dedicated. Unfortunate.”

“There is not a lot of retention at Gravity. It’s more of a club, and if they don’t like you you’re out. Unless you’re in sales, or a brown-noser/person who needs to fit in, you won’t be looked at as an asset. Management is very rigid in their thinking. There is a lot of ego so if you have a better idea than them keep it to yourself. There’s a lot of group-think in this company, so you better think their way or you’ll be outed. Not right away, they are very calculating.”

These quotes are from a current and former employee from Indeed website. To be fair, the majority of employees do support Dan Price’s vision, but even those who rate Gravity highly give a glimpse of the price to be paid for working at Gravity.

“Success is often defined by sacrifice and working long hours. It is not a requirement, but is valued, praised, and sometimes expected.”

From what I can gather Dan Price is sincere, but his company sounds like one that extracts the maximum out of its employees. Sure, it pays them well, but it can afford to. As a private company it has no shareholders to worry about, but in 2018, Gravity processed $10.2 billion in payments. By 2020, according to Price, Gravity was exceeding $4 million in revenue each month. Does it prove that capitalism can work for both owners and employees?

The essential feature of capitalism that fans of Dan Price ignore is that it involves competition. The very laws of supply and demand involve competing capitalists driving down prices by extracting more surplus value. Consumers get choice. But a key mechanism by which capital maintains its competitiveness is by driving down workers’ wages. One small company cannot change that. In order to keep wages low the system requires a reserve army of labour. The unemployed.

In September 2021 unemployment in the US was 4.8%, that is over 7.6 million people without jobs. The average benefit payment was $19,656 a year ($378 a week/£277). The average rent, although it differs across the country, is around $1098 (£806) per month ($13,176 a year). This amounts to two-thirds of unemployment benefit. As with most things American, there is a clear racial dimension to this. Whilst 58% of Black Americans are in rented accommodation and 53% of Hispanics, only 31% of whites are. The point being that what we might call “altruistic capitalism” might not be available to everybody. That for all the self congratulations that Dan Price has attracted no other company has followed suit.

Almost everything about capitalism means that a single business can get away with something different, at least in the short term, but the mechanisms that drive the system will not allow practices which are fundamentally opposed to competition and accumulation to be disrupted. Marx defined capitalism as a system of accumulation of wealth. The means for acquiring wealth was the extraction of surplus value. The point is that the very nature of capitalism is wealth accumulation. Is Dan Price threatening that model? Even if he is of a mind to, would the pressure of a global system not combine to keep the system afloat?

If all that seems rather abstract, consider this. In 1989 the top 1% in America owned 23% of the net worth of America. By the turn of the century that had risen to 27% (and at the time it was falling from a high of 28%). By 2010, the top 1% owned 28% of the wealth, and by 2019 (just before the pandemic) 31%. Despite a slight pandemic induced drop that 1% now own 32% of America’s net wealth. Concentration of wealth is growing, despite Dan Price. Between 1979 and 2018, productivity in America grew by 252%, whilst wages grew by only 115%. In other words, since Dan Price began his experiment, workers are having to work harder for, comparatively, worse money. To put that in Marxist terms the extraction of surplus value has intensified at what I was going to say was the same rate as wealth accumulation. In fact, it is exceeding it.

These figures are from the Economic Policy Institute who note that the difference between increased productivity and wage growth was taken by:

“..higher corporate profits and increased income accruing to capital and business owners (Bivens et al. 2014). But much of it went to those at the very top of the wage distribution (Mishel and Kassa 2019). …the top 1% of earners saw cumulative gains in annual wages of 157.8% between 1979 and 2018—far in excess of economy wide  productivity growth and over six times as fast as average growth for the bottom 90% (23.9%). Over the same period, top 0.1% earnings grew 340.7%.”

Gravity is atypical, and one company doing something novel might make good headlines, but it in no way alters the reality of capitalism. Capitalism is not a system of morality, it is an all encompassing, global economic system. Its goal remains, as Milton Friedman argued, to produce profits for shareholders. One reason Gravity Payments can get away with their wage structure is precisely the lack of shareholders expecting increasing returns (dividends) on their returns each year. From 2011 to 2020 average annual returns on stocks were 13.9%. In the same period average wage growth was less than 3%. During the same period average inflation has been around the 2% mark meaning that workers’ wages have barely kept track of price rises but investors in stocks and shares increase their accumulated wealth year on year.

The result of all this is a salutary reminder to those who think there is a way to make capitalism work for all. One or two philanthropic individuals cannot make a system change. In data terms Dan Price is an outlier. The truth is that the nature of capitalism has not altered. Ever greater accumulation of wealth and power at one end of the scale and growing poverty and immiseration at the other. In America this is often seen in racial terms and that is fair enough because on average Black and Hispanic Americans do worse than their white counterparts. Whilst racism plays a large part in that, the truth is that the best most Black and Hispanic Americans can hope for is to be equally as impoverished as the vast majority of white people who are struggling to make ends meet.

In looking at Dan Price one thing that strikes me is that, from all that is said, it is a company that demands an incredibly high work ethic. His decision to redistribute the wage bill altered nothing about the company. If anything it appears to have made the working conditions more intense. The redistribution of income has also not changed what appears to be a clear hierarchy. It is also noticeable that there is no mention of strong trade unions. Dan Price has gifted his workforce a decent wage, but if times are hard it will remain in his gift whether that wage structure remains in place. It offers no way forward for socialists for it does not seek to end capitalist exploitation merely share it out, within the confines of one very small, specialised company, more fairly. I would certainly have been more impressed if the workers at Gravity had taken action to turn the business into a co-operative, but they did not. They bought into their CEO’s vision, gave up their lives to a higher wage and, when Gravity has no further use for them, the company will still belong to Dan Price. They may well be getting a better wage than they expected, but all those long days and commitment are securing the future of the company’s owner, theirs remains tied to their continued commitment to devote their time and energy to his vision.