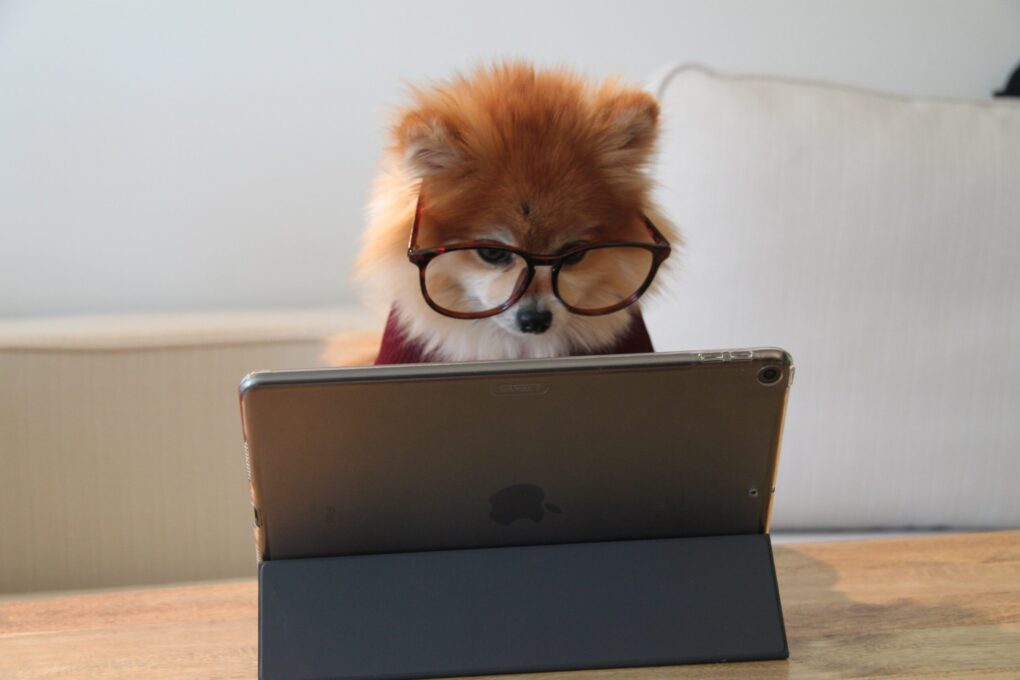 Issue #1 was a great success thanks to our writers and editors and to you, the readers who subscribed and shared on social media and gave us your feedback. Today we launch Critical Mass Issue #2 and are especially pleased to introduce some new writers alongside familiar names from our first issue.

There is a slight change of format this week. With 18 articles to publish we shall be issuing them throughout the day. In fact one or two have already slipped out ahead of schedule. But stay tuned. There is more to come. So here is what you can look forward to.

An everyday story of police racism by Julian Okenchukwu.

Dear the Government by Mel Cakey

A solution to homelessness by Dave Elliott

Socialism and social media: a personal view by Paul Sweeney

The fight against racism and white fragility by Dave Middleton

Direct Democracy and Violence by Just Under Reality

Dockers: remembering a way of life by Mike Stanton

This IS What You Voted For! by the Sixty Second Scribe

Germany prepares for the post Merkel era by Susie Granic

The Lost Burdens by Harvey John

The best way to support Creating Socialism and Critical Mass is to follow us on Twitter @CreatingSociali for daily news updates and to share on your own networks. You should also subscribe to Critical Mass so we can keep in touch. And we are always looking for new writers, artists, performers and podcasters. Together we can start to challenge the status quo, to change minds and change the world. Solidarity!