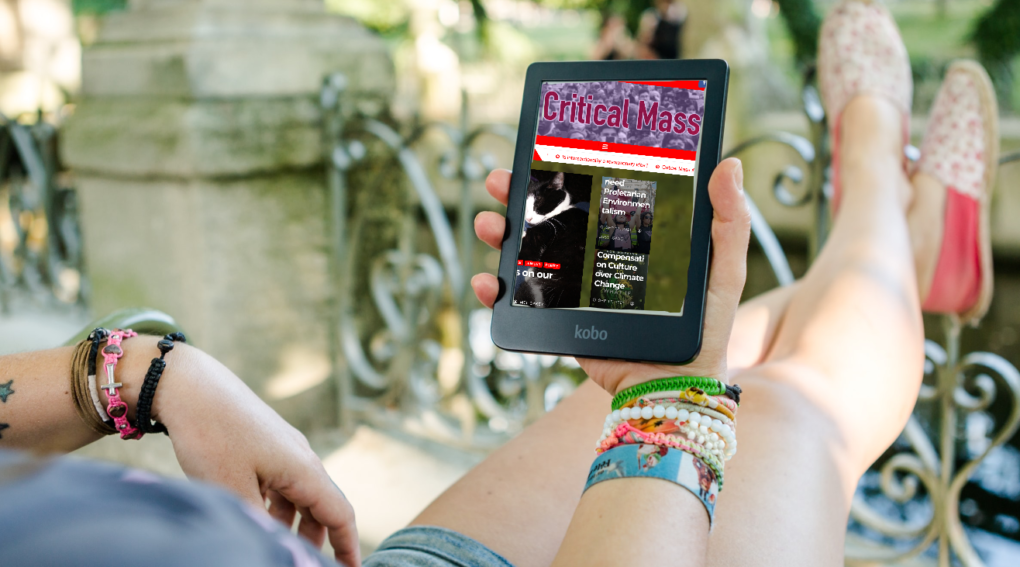 Just one month after launching, Criticall Mass sees its readership more than double. The online magazine, produced entirely by volunteers, developed out of a group of socialists organised around the Creating Socialism banner.

The online magazine has gone from not existing at all to over 5000 readers and over 10,000 page views in just 30 days. That’s an average of over 300 page views per day from 160 visitors per day.

More than a magazine, this small team of dedicated volunteers for socialism, have also managed to provide a running commentary on the days news, with at least one new posting every day since August 26th. The site does not have any advertising, or any rich backers. It is currently funded by donations from contributors.

Whilst not promoting a particular party it has included an interview with Resist founder Chris Williamson. It’s politics are very much to the left but the magazine does not push a particular line preferring instead to adhere to a set of principles that include being environmentally conscious, anti-racist, pro class struggle, and promoting respect and tolerance.

But, like any good magazine Critical Mass was founded not just to educate but to entertain. And to that end is encouraging people such as Mel Cakey, Sixty Second Scribe and Mike Stanton to publish poetry and short stories. Plus young author Harvey John who is publishing his first novel, in parts, on the platform.

At a time when the left in the U.K. is struggling to move beyond the Corbyn experiment Critical Mass stands out as an attempt to move beyond parliamentarism, and to create a genuine platform for left voices. Inevitably, it will attract those who will seek to undermine its mission. Inevitably there will be those who deride it’s values and it’s contributors. But the strength of a movement is never measured by its successes but by how it copes with its failures and how it copes under stress.

Three issues in, the collective voice of Critical Mass is attracting new readers and new subscribers every day. That is an amazing story at a time when much of the left is in retreat. And, it is a story only just beginning.