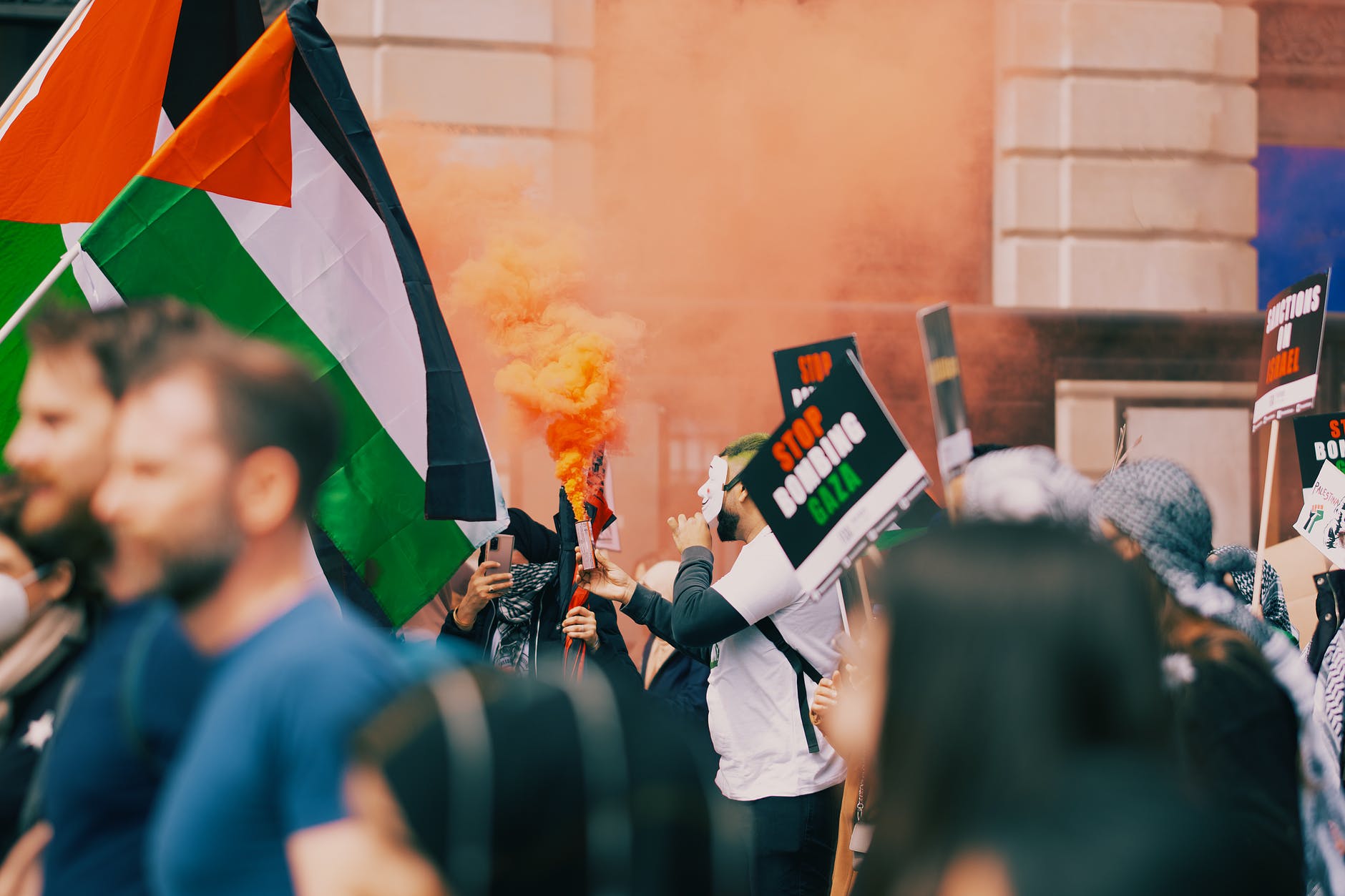 When news struck the headlines in early May that Israel had launched a campaign against the West Bank and Gaza, I was convinced that the entirety of the left would be condemning Benjamin Netanyahu’s government for what were, quite frankly, evil attacks. However, I was proved badly wrong. The mainstream Parliamentary Labour Party were discussing Israel’s right to self-defence, instead of advocating Palestinian’s rights as a state. But why did they not want to make any move on the question of opposing US and NATO imperialism?

To see why the Labour right and even some soft left factions are slow to condemn imperialism we must review what imperialism is in the first place. The foundational text for analysing this part of capitalism is Lenin’s Imperialism: The Higher Stage of Capitalism. I’m no Leninist, but do respect this valid work of theory as a baseline to reviewing imperialism’s impacts. Lenin says that imperialism is a form of capitalism which arises at a stage when capital outgrows domestic markets and has to reach into foreign ones if they are to exploit more workers and therefore grow their profits.

Does the Israeli rampage against the Palestinians fall into this definition? I’d argue so. The BDS (Boycott, Divest, Sanction) Movement published a list of brands to boycott, demonstrating who has profited from the conflict. Axa, the French bank, invests in smaller Israeli financial firms which provide money to settlement schemes, the theft of Palestinian natural resources and in some cases, provide aid to the IDF. HP computers are used by the Israeli state to track the movements of the Palestinian people and encourage the apartheid system in place there. With this evidence in mind, why do the Labour right support imperialism?

Put simply, the Labour right and the Starmer leadership support imperialism from the Western bloc as they are scared to shake the financial markets. They are slaves to the capitalist system and do not wish to create a socialist world. They must be fought for their support of war, and must not be allowed to be let off the hook.

Does US capital wish to see the downfall of the socialist government in Cuba? Of course it does. Large Florida corporations obviously wish to open up shop just a few hundred miles away on the island. But Cuba has remained strong, and as 13th August would have been Fidel Castro’s 95th birthday, we must celebrate the great socialist achievements of Cuba. The Cuban state is best known around the world for its huge number of doctors, medicines, teachers and nurses sent across the Earth in international aid. Despite the best wishes of the US state, the CPC has remained strong. Not this time.

What has happened since 1953 in Cuba shows us what is possible under socialism. Cuba is not a vassal state of the US or NATO, it is its own country and the imperialists, even the social imperialists in the Democratic Party like Alexandria Ocasio Cortez and Kamala Harris wish to conquer the state, bringing it to heel with the US Empire as they strongly attempted to do with Hugo Chavez’s Venezuela and finally succeeded in doing with Evo Morales’ Bolivia. What has happened in Palestine is the other side of US imperialism, wishing to overthrow their chains. Palestine will be free, and Cuba will stay free.

To conclude, workers must unite, across borders, across races, across genders, across sexuality, across all forms of identities, uniting as one working class, in order to cast off their chains and rise up against US imperialism. This isn’t some Trotskyite fever dream, it is pragmatic socialism. The international working class should begin to organise and protest, not only against the heel of imperialism at home, but imperialism abroad, defending but also critically thinking about Cuba, Venezuela, Peru, New Zealand and Vietnam, as well as other anti-imperialist nations. I’m not talking about an international proletarian revolution, I’m talking about solidarity strikes and trade unionist action against the ultra-wealthy.