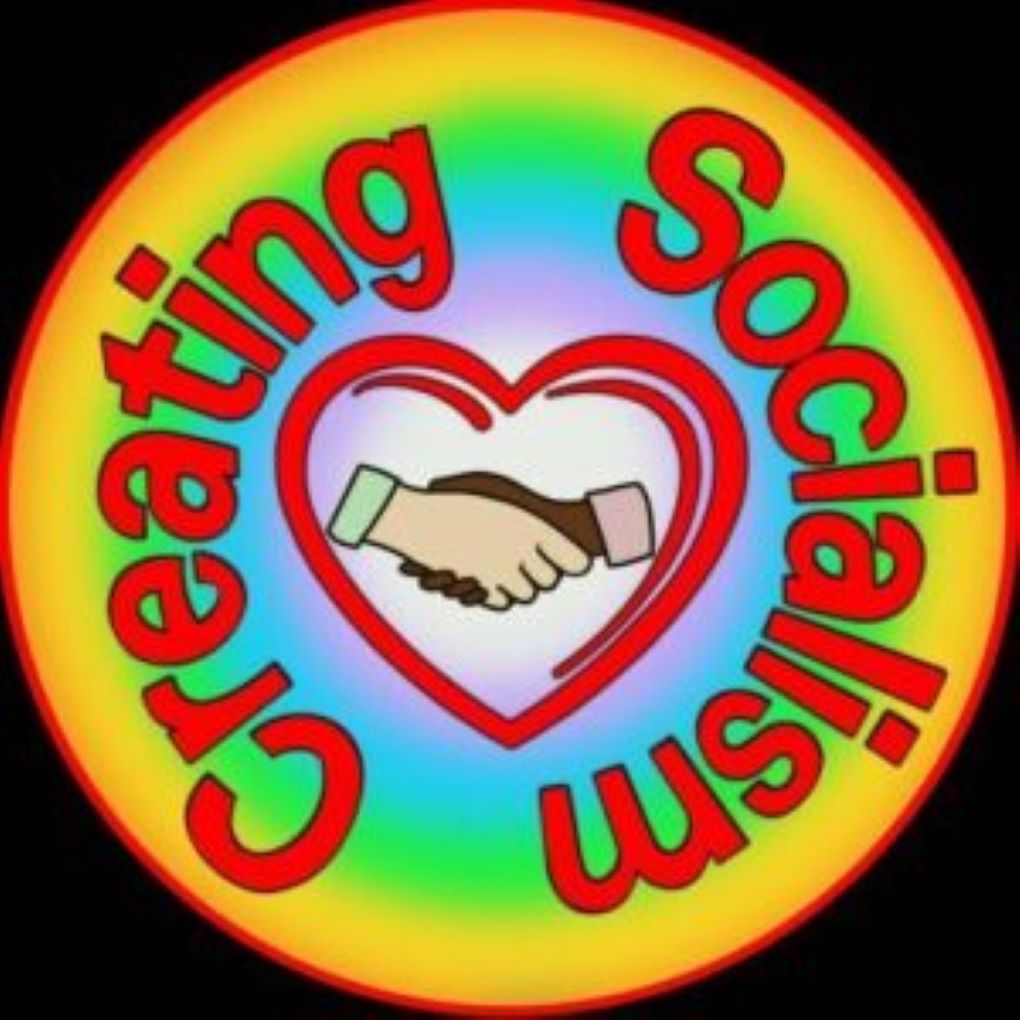 Critical Mass Magazine grew out of a group of socialists who met up on Twitter and Zoom. We called ourselves Creating Socialism and wanted to publish political writing by people like us, who were being squeezed out of the Labour Party and ignored by the mainstream media.

Some of our writers are not just creating socialism. They are creating novels, stories and poems. We are proud to publish their creative writing alongside the politics because we need dreams to keep us going in this cruel world. And dreams by socialist writers who inspire us have to be better than the escapist nonsense that is promoted to keep us in our place. Why settle for Bread and Circuses when you can have Bread and Roses instead?

Creating Socialism will release the creativity within us all. We can glimpse that creativity in the work of people whose imagination has escaped the bounds of capitalism.

I am a creative writer, a poet with the obligatory half-written novel. I did manage to finish writing a children’s story after meeting a remarkable woman called Anne.

I am friends with a farmer in Cumbria. Anne’s farm is just outside the Lake District. It is a wonderful place with rare breeds, organic farming and it offers work experience which is more like life experience to youngsters who are struggling with life. I met Anne when I was a teacher at a school for children with learning difficulties. She ran a youth club that welcomed our children and I took some of them on camping holidays with Anne and her youth club.

Many years ago I took some of my pupils to visit Anne on her farm. She introduced me to a duck called Lucky.  When her mother laid some eggs Lucky was the only one to survive and she had a crooked neck. Here is Anne with Lucky.

Then a tiny piglet was born and it nearly died. But Lucky covered it with her wing to keep it warm and the piglet survived. Its name was Hannah. Hannah became a farm pet and Lucky and Hannah became companions.

Anne asked me to write about Hannah and Lucky and I turned it into an adventure story for children and invented a new character, Tiger the farmyard cat. There are real cats on the farm. But none so brave as Tiger.

Writing a book is one thing. Getting it published is another. Publishers get so many books sent to them they have a ‘slush pile’ of unread manuscripts. If you want to be published, unless you are a celebrity author, you need an agent who will recommend it to a publisher so it gets to the top of the pile. I could not even get an agent. So I printed off copies for nephews and nieces and forgot about it.

I bumped into Anne in a pet shop the other day with my new puppy and she remembered my story. So next issue I will publish my children’s story, ‘Lucky Goes To Market,’ in Critical Mass Magazine. And who knows, maybe my puppy will feature in a sequel. Watch this space.