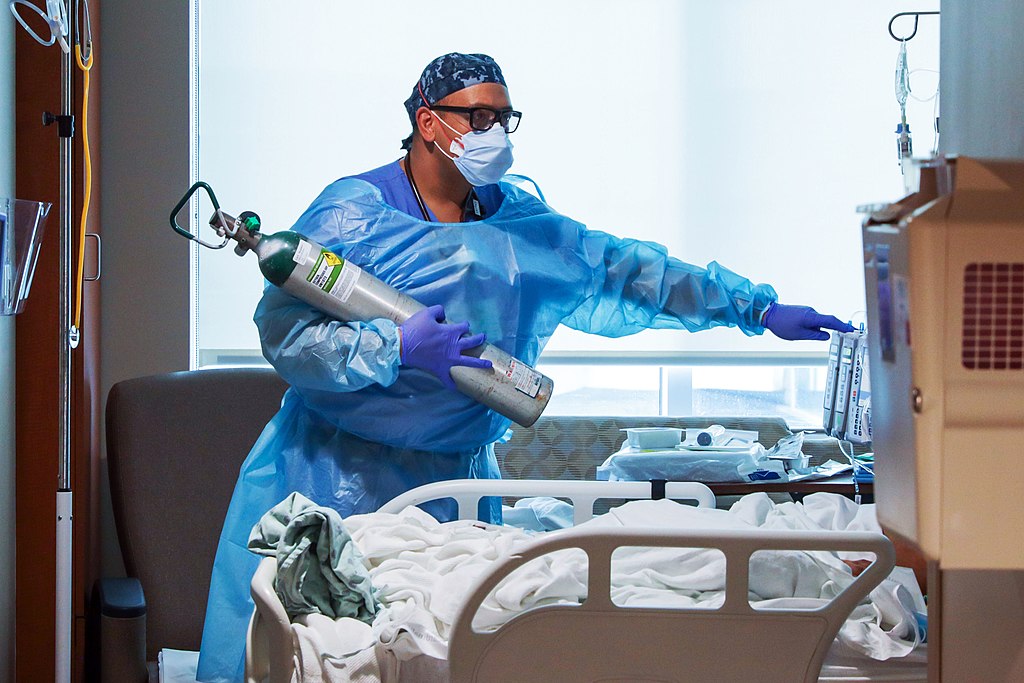 Covid revealed many fault lines in our society, none more so than the lethal effects of racism. The recent parliamentary report, Coronavirus: lessons learned to date, that Critical Mass reported as the UK’s worst ever public health failure, also saw Britain’s Black, Asian and other minority ethnic populations suffering a disproportionate share of death and serious illness as a result of infection with SARS‑CoV‑2, the virus that caused the pandemic.

The report found that the likelihood of death among Black, Asian and other minority ethnic populations ranged from two to four times higher than equivalent White populations when adjusted for age. It ruled out genetic susceptibility because of the genetic diversity within these groups. Pre-existing health conditions were also discounted when socio-economic factors were taken into account. Put simply, Black people were more likely to have poor health because they were more likely to be poor. Of course poor White people suffered as well.

ONS data covering the first wave of the pandemic between 1 March and 30 June 2020 showed that the most deprived areas of England suffered a Covid-19 mortality rate that was more than double that of the least deprived areas.

And the answer is easy to find. During the pandemic middle class professionals were more likely to work from home. Their homes were in leafy suburbs with gardens. Some working class people were furloughed. But many were not. Our key workers in retail, NHS, care, public transport, warehousing and freight carried on, travelling to work on crowded trains to workplaces where social distancing was hard to enforce. And they returned to homes that were far more cramped and closer together than their middle class counterparts. And race brought an added twist to this as well.

From the English housing survey, for example, we know that if you take their definition of “overcrowded”- more than one person per bedroom- for the white population, 2% live in such accommodation; for Bangladeshis it is 24%; for Pakistanis, 18%; and for black Africans, 16%. We also know that those living in urban high-density areas are more at risk, as are those in more deprived areas.

Racism and the NHS

So the factors that increase your likelihood of dying from Covid are closely related to your class, and this applies to poor whites as much as it does to poor Blacks. But we cannot just ignore race and campaign for improved conditions for all. Racism is an active reason not only for poverty but also for death rates among Black people of all classes. Nowhere is this more clear than in the NHS.

Despite making up less than 50% of doctors in the NHS, in the first wave 87% of doctors who died were from Black, Asian and minority ethnic backgrounds (BAME). Nurses and midwives: less than 20% BAME but nearly 80% of deaths. Other health workers: less than 20% BAME but over 50% of all deaths. Working alongside White co-workers earning similar salaries, enjoying similar life styles and living conditions but not a similar risk. Why?

Dr Aseem Malhotra, a consultant cardiologist and chair of Public Health Collaboration, said: “The reasons for excess Bame deaths amongst NHS staff are multi-factorial but all rooted in the same cause. Unequal access to PPE, the illusion of protection that they have a healthy weight based on BMI which is both an unscientific and racially biased measure of health and the psychosocial stress associated with suffering lifelong discrimination that has a negative effect on the immune system. The message should be loud and clear. Racism kills.”

We know that ethnic minority staff continue to face unacceptable discrimination throughout the NHS, whether this is around career progression and opportunities, disciplinary action or fears around adverse consequences of speaking up. However, that so many were left unprotected as they fought on the frontline against a deadly virus is one of the great scandals of the pandemic.

So, as well as exposing the racial inequalities in society, COVID has exposed the racism within institutions like the NHS that are supposed to represent the best of us.

Who Leads the Science?

You would expect the scientific community to be the most evidence based anti-racist bastion of our society. Think again. In a story entitled, Black scientists say UK research is institutionally racist, the BBC reveals the extent of racism in UK science.

There is one final irony to this story. Last year:

10 black women scientists wrote an open letter to the UK Research and Innovation agency (UKRI), which is the body that allocates research grants. They wrote it after failing to get any of the £4.3 million funding for research into the reasons why black, Asian and other ethnic minority groups were harder hit by Covid infection than the white population.

Great! UKRI managed to be racist and sexist at the same time: intersectionality at work in the worst possible way. Covid kills. So does racism. Together they are a lethal combination. Stand up to racism so we can stand together against the virus.