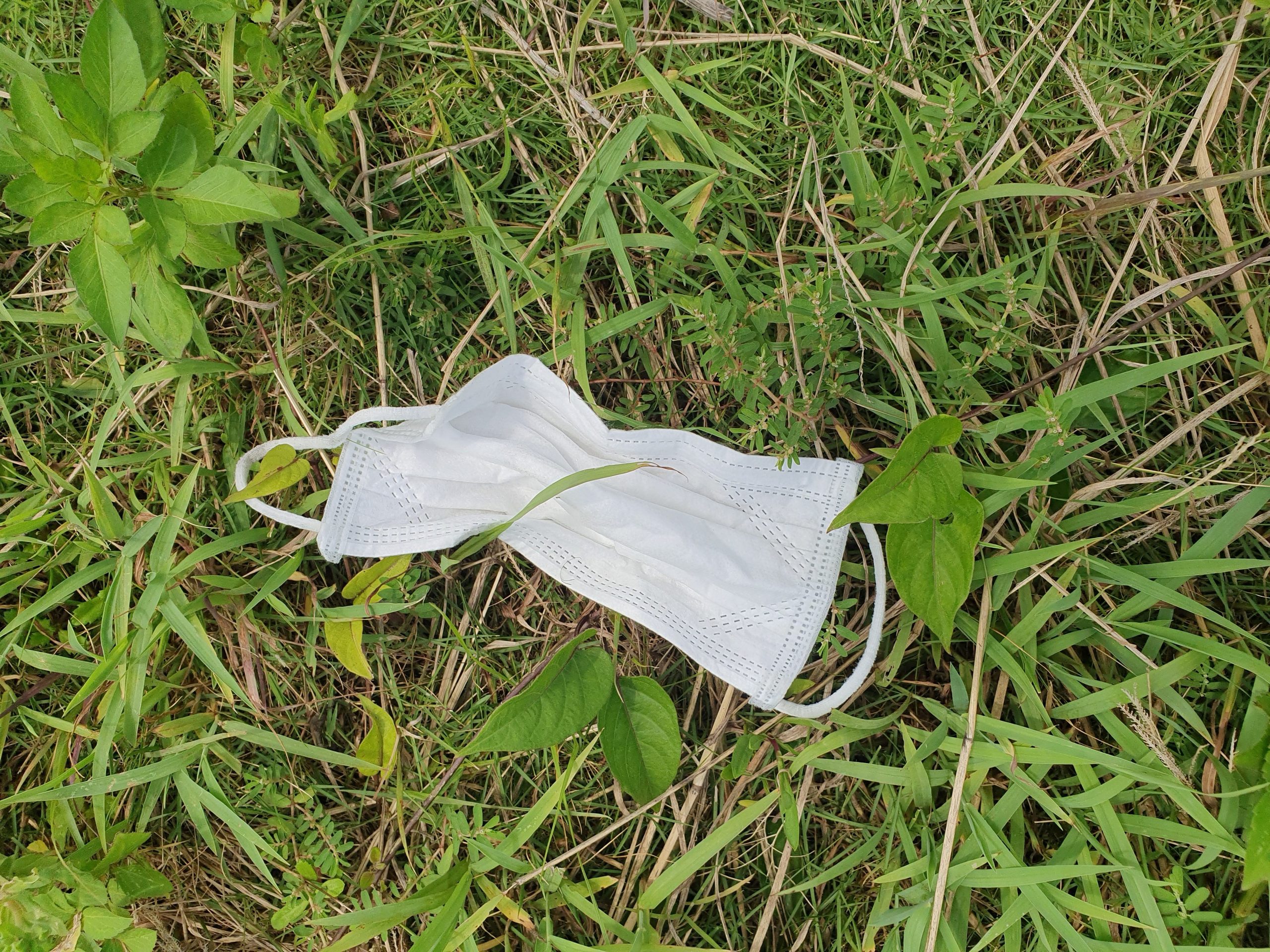 Britain is still in the grip of Covid. The Office for National Statistics (ONS) reported that one in thirteen people had the virus last week. That is 4.9 million, up from 4.26 million the week before. Hospital admissions are back to January levels at over 2,000 a day. There are 20,396 people in hospital according to the government Covid website. And deaths are rising again.

Last year it was Omicron that ripped through the nation. The government was hoping that the high level of vaccine uptake and the fact that the new variant was less deadly than the Delta variant would let them ride the storm. They were wrong. Remember how they ‘saved Christmas’ and lost January last year to record hospitalisations and deaths amidst another lockdown? Omicron BA.1 has now been replaced by Omicron BA.2 as the virus continues to evolve. And Covid will evolve to evade vaccine acquired immunity for as long as there is no serious attempt to control transmission with even basic measures like masks on public transport.

This should not surprise us. As I warned in Critical Mass in February

Everyone fears the Omega variant – resistant to vaccines, as transmissible as Omicron and as deadly as Delta. It has not happened yet, but when it does will we have the necessary public health measures in place to act?

Omega BA.2 is not a doomsday variant. But all the statistics are worse now than when I wrote that article. And the reason is simple. Back in March 2020 the government strategy was to let the virus spread and deliver herd immunity, while shielding the vulnerable. It had no scientific basis, and the policy of shielding the vulnerable was botched. Tens of thousands died in care homes as a result.

The vaccine success has led to the same strategy, only this time it is vaccine induced herd immunity and booster jabs for the vulnerable. I am sixty nine and on my third jab. The over 75s are being offered a fourth jab. But not all of them know about it. Where are the TV announcements for the two million elderly people who don’t have a smart phone or internet access?

What is missing is any attempt at infection control. All legal restrictions have been lifted. No more masks and social distancing. No free tests for the general public. The lowest sick pay in Europe, so the poor will continue to struggle to go to work even if they think they have Covid.

The government has been almost completely silent. Health Secretary, Javid Sajid, suggests treating it like flu and reaching for the ibuprofen. SAGE has been stood down. There is no government messaging.

Meanwhile the NHS struggles with staff shortages due to Covid while admissions are rising due to Covid. The well publicised holiday chaos at the airports is a double whammy of raging infections amongst staff, on top of their already depleted numbers, because the industry has used Covid as an excuse to cut jobs and attack wages and conditions. As Unite General Secretary, Sharon Graham has said,

Now the sector is suffering from a chronic inability to attract new staff because workers are not attracted to an industry where pay is poor and conditions are lousy.

It is ominous that infections are rising ahead of the Easter break. There will be more social mixing as people gather, not just in airport departure lounges, but on buses and trains travelling to meet up with family. Children, who are only now being offered the vaccine, will be innocently carrying infection to grandparents.

New variants continue to emerge, including a recombinant version of Delta plus the Omicron spike. The UK’s Chief Medical Advisor, Professor Chris Whitty has said that we can expect more serious variants than Omicron to emerge in the next two years. Though his suggestion that the British public should ‘learn to roll with it,’ sounds suspiciously like Johnson when he said that we should take it on the chin at the start of the pandemic.

At the moment Johnson and his government are saying as little as possible about the pandemic. For them it is business as usual and an alarming lack of urgency about the current Covid situation, never mind preparing for the next pandemic. Have our leaders learned nothing in the last two years? How long are we going to have to put up with their complacency, their incompetence and their sheer cupidity?

And where is the Labour opposition in all of this? Last week it was Partygate. This week it’s the cost of living crisis. I am waiting for them to join the dots and point out the connection between all the Tory failures in government, which is their adherence to free market dogma. But that would mean Starmer’s Labour Party, instead of just limiting their criticism to Tory Party incompetence, would have to develop a political critique of conservatism and present a socialist alternative.