Could the War In Ukraine Be The End For Putin? 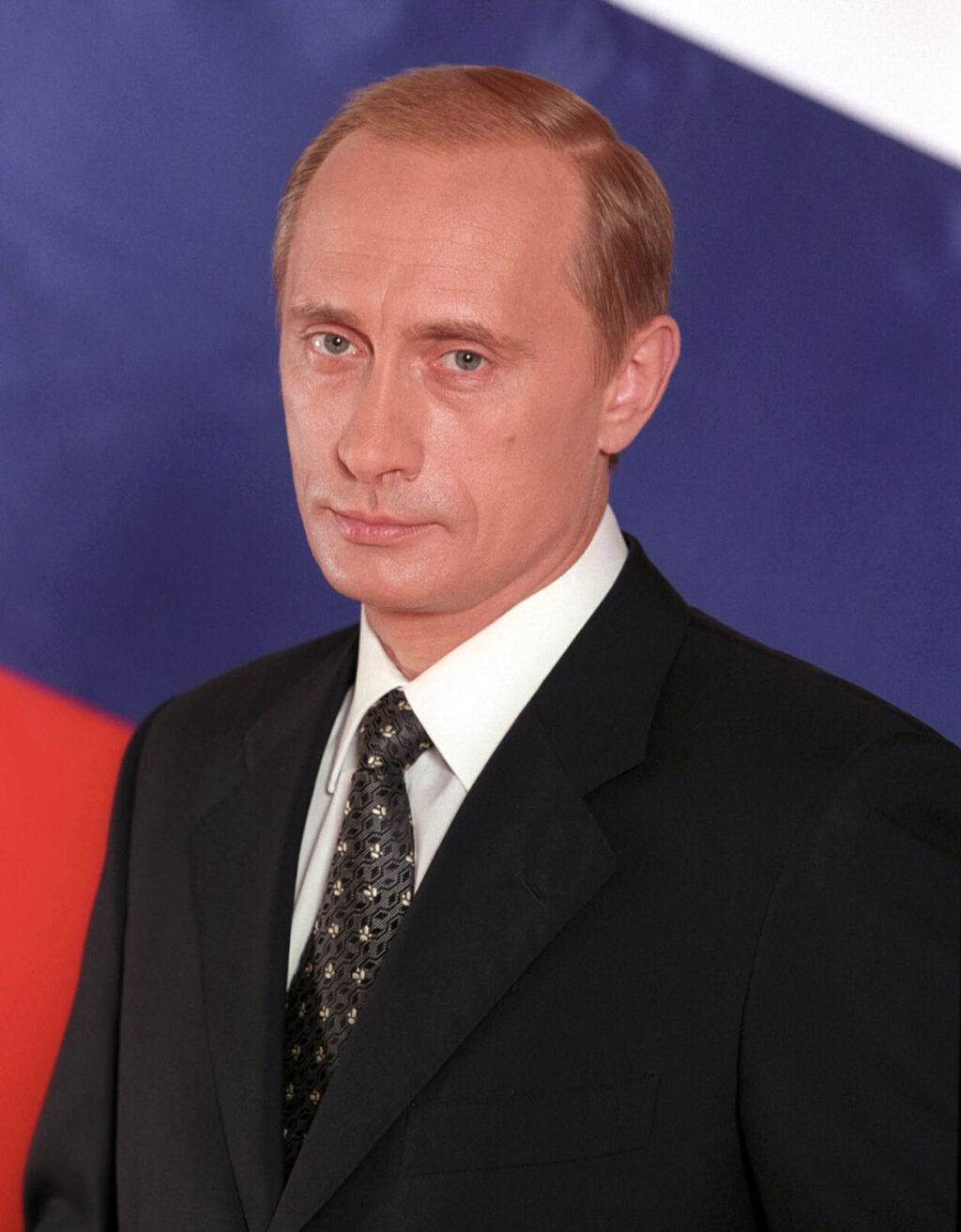 How well is Putin’s war in Ukraine going and what is he really going to gain from it? Several days into the Russian invasion of Ukraine, after Russia attacked on 24 February, it’s already clear that governments and their peoples all over the world oppose the war that Putin has unleashed, as do many of the Russian people. Thousands of Russians have bravely taken to the streets, something that is not easy in a country that cracks down severely on any opposition to the government (ed: something that could never happen here, of course).

There have been many reports of events happening in Ukraine and some are difficult to verify but it’s clear the invasion is not going as well as Putin would have wanted. Early reports suggested that 170,000 to 190,000 Russian troops were poised on the borders to enter Ukraine, and it’s always been clear the Russians have the advantage in troops, tanks, and firepower. But the Russian Army has failed, so far, to sweep aside Ukrainian resistance and this is not the walkover Putin would have wanted.

It has been reported that some Russian soldiers are young conscripts who thought they were on manoeuvres. Other reports mention Russian tanks breaking down and running out of fuel. It has been said that Russian soldiers have asked Ukrainians for food. So maybe all is not well in Putin’s army. Many Russian soldiers may be reluctant combatants not really up for the fight. Although the Financial Times report that the commander spearheading the assault on Kyiv is Ramzan Kadyrov, the leader of the province of Chechnya who commands some of Russia’s most feared units who has been calling for stronger tactics to defeat the resistance.

But even if the Russians take Kyiv in the next few days what then? It’s pretty clear the conflict won’t be over. There will continue to be resistance from the Ukrainian people and almost certainly guerilla warfare will continue. Weapons to help the resistance will be smuggled into Ukraine from other European countries. Indeed, for a ragtag army conscripted from young people trying to flee the city, according to reports, they appear to be both well organised and well resourced. Putin could well end up with a bloody, protracted conflict on his hands and it is hard to see how this could do him any favours at home. Winning a war can make strong men very popular, but losing, or getting bogged down in years of conflict, can be fatal for them

In the longer term, assuming he gets the ‘victory’ he wants what can Putin do? He could install a puppet government but that would be resisted by Ukrainian citizens and ostracised by the global community. It’s hard to see what he could gain from that, and the chances are that the longer Russian troops have to remain in a country where they will be under attack the more unpopular he will become at home. Putin’s war could also lead to the very opposite of what he wants – an expansion of NATO. It’s possible that neutral countries like Sweden and Finland could join NATO because of the perceived Russian threat.

It’s already beginning to look like this could be Putin’s ‘Afghanistan’ and it’s hard to see how he could sustain his ‘dictatorship’ through such a scenario. The war in Ukraine could be the beginning of the end for him. It’s becoming hard to see what he has to gain from this war but easy to see what he has to lose. That said, he only has to fight Ukraine to a standstill in order to create the buffer zone between Russia and NATO that is quite possibly his intention.