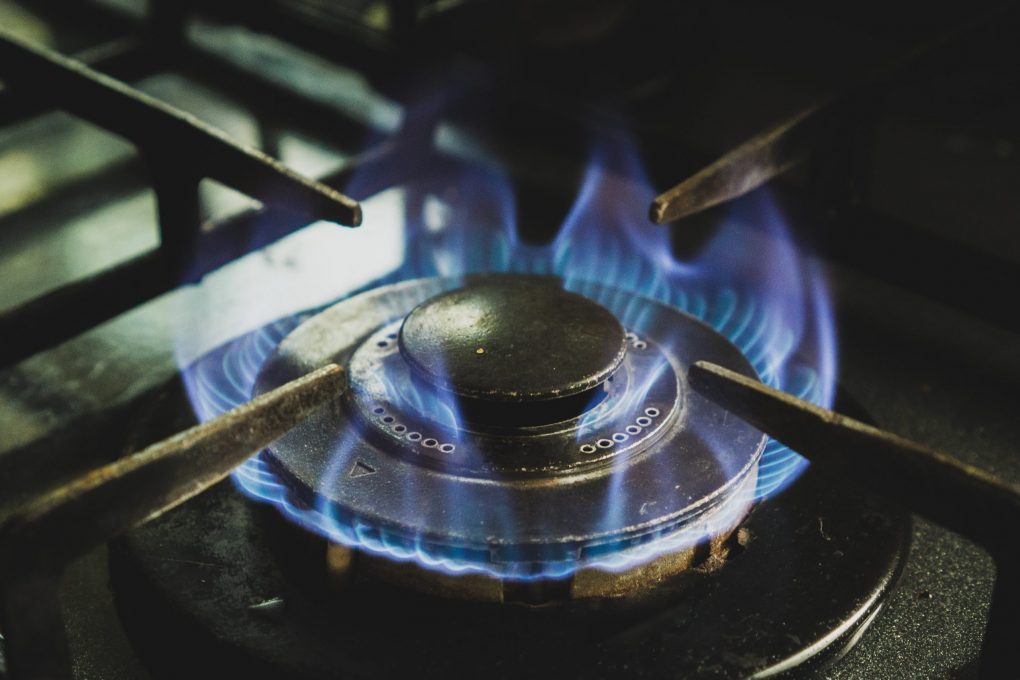 Photo by KWON JUNHO on Unsplash

New data released today by The Food Foundation shows the shocking impact on families of the cost of living crisis, with millions of families going without regular meals. The data, based on a survey carried out between the 22-29 April, shows:

As the massive 54% increase in energy bill costs, raising the annual price for a typical home to £1,971 a year, hits families hard, the Foundation expects a further increase in fuel insecurity. And, as if this was not bad enough, energy bills are set to rise further in the autumn, as the energy price cap is set to rise again. In response to this, Keith Anderson, the CEO of Scottish Power said:

“Ten million poorer households needed bill discounts of £1,000: five times more than the government plans to offer in October”, and, “on our forecast, we could see the cap in October going to £2,900.”

Many people heard about a London pensioner, Elsie, when Susanna Reid challenged Boris Johnson about her predicament on GMB. The 77-year-old has one meal a day and travels on buses during the day to keep warm. Johnson, the former mayor of London, failed to provide any satisfactory answers but tried to take personal credit for the freedom bus pass for the over 60s, which he mistakenly thinks is a 24 hour pass, when it is not currently valid before 9 am. Most of the credit for the recent scheme is in fact due to Gordon Brown, and it is paid for by the London boroughs.

Elsie is far from being the only person in dire straits. The Guardian reported today that folk in Downham Market, which has the highest proportion of over 65s in the country, were having to use the local library as a resource to keep themselves warm:

“This winter the library introduced free Keep Warm and Go bags packed with everything someone may need who was struggling to keep the cold away, including gloves, thermals, a scarf, blanket, and a hat.”

Fran Valentine, the library’s manager, said it had proved popular. “We’ve had a lot of people coming in and picking them up,” she said.”

As the crisis deepens, there is no indication that the government is going to take the actions necessary to alleviate it. The fossil fuel companies, Shell and BP, are reporting record profits, but there is no sign of a windfall tax or any further action from the government in the wake of Rishi Sunak’s paltry £200 loan and £150 council tax rebate.

The government needs to take urgent action now by taxing excess profits, raising benefits in line with inflation, increasing the minimum wage, expanding the provision of free school meals, raising the winter fuel allowance, and ensuring that a realistic rebate is provided across the board on energy bills. Will any of that happen? Despite the poor showing for the Conservatives in the recent local elections, there seems little prospect of Boris Johnson’s government taking any meaningful action.