COP26: A short conversation about why we should be scared 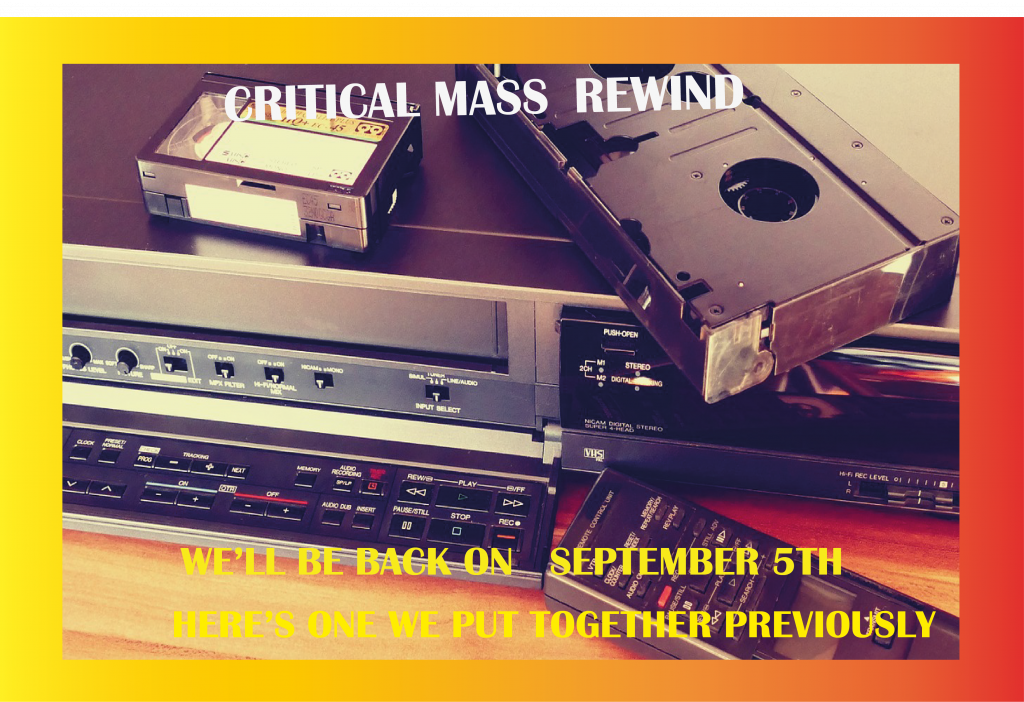 Let’s not get alarmist.

So… humanity’s likely to run out of soil in somewhere between 40 and 90 years’ time1.

Well, that could get pretty grim, I imagine.

Words can’t really do it justice…

Have you seen the film The Road?2

Water is also an issue.

Changing weather patterns – driven by global warming – will leave up to a quarter of the world’s population without much in the way of water within the next 20 to 30 years….3

What will they do?

How will they react?

These same weather patterns put at risk the sources of some of the world’s great rivers – like the Ganges and the Nile. With restricted water, what if India uses most of the water before it gets to Bangladesh? What if The Grand Ethiopian Renaissance Dam, now nearing completion, creates droughts further downstream in Sudan and Egypt? 4

Over-cultivation, soil degradation and climate warming will create new deserts and dust bowls, while the existing ones are already expanding5.

That’s less food for some of us.

That’s our ribs sticking out like the bull bars of a jeep.

That’s our cheeks sucking in until our faces look like skulls.

It’s not a good look.

It’s not a look you’d want to see among your family and friends.

Not a look you’d want to see among anyone’s family and friends.

Meanwhile, as sea levels rise, other places will drown6.

This will push human populations into a narrower and narrower band of habitable Earth.

Less area to live in, less space to grow food.

“What about the melting icecaps?” you might ask. “Won’t that free up some land?”

Nice try – and not a bad question.

The melting icecaps won’t release much land. Not much that’s much use.

Not much that’s coated with precious soil, deposited and leavened over millennia and ripe with the mycelium of fungi. Not much you can grow stuff on.

And there’s no land anyway, under the ice sheets of the Arctic.7

“There’ll be a lucky few, though, won’t there? In places like New Zealand or the far north of Europe and Asia? Where the super-rich are already buying their escape-pod homes?”

Even in the habitable regions that we’re left with the weather will get tricky. As the planet hots up, extreme weather events will become more frequent.8

Little of which can be thought of as exactly comfortable or pleasant.

All of which will damage food supplies.

The lucky few may still starve.

And those lucky few in their New Zealand mansions will be cramped in. And there’ll be others who want to join them… And, when we’re all jammed in (allowing for resource wars and migration wars and wars simply to hold onto ‘our share’), what happens when the climate gets even hotter?

The International Panel on Climate Change says we are risking “severe, pervasive and irreversible impacts for people and ecosystems”.9

If anything, that’s an understatement.

The scenarios of soil loss, sea level rises, extreme weather and expanding deserts are unavoidable if we continue as we are, just tinkering at the edges, setting ourselves palliative goals for 2035 or 2040 or 2050…

And we haven’t even talked about tipping points and feedback loops.

Let’s talk about them now.

This one’s grim: Global warming melts the polar ice sheets, reducing the white ice which reflects sunlight back into space. So the heat of the sun stays down here. So more ice cap melts. So more heat stays down here…

No wonder increases in the speed of climate change and sea level rises keep surprising our scientists.10

That’s not the sort of circle anyone wants.

Methane is nasty stuff. Released by the melting permafrost, it contributes powerfully to global warming… so we warm quicker… so more permafrost melts… so more methane is released… so we warm more…11

You know where this is heading…

Who would have thought that water would become the climate’s Achilles’ Heel?

The  increasing occurrence of bush fires, such as those in California in 2017-2019 or Australia 2019-2020 or all across the world in 2021, is made more likely by global warming. It’s not that global warming is the cause of any specific fire, but it facilitates such fires and increases the likelihood of severity.

These fires add more CO2 to the atmosphere while decimating plant stocks which would naturally absorb CO2.

So the climate gets warmer faster.

So there’re even more bush fires.

So the climate gets warmer even faster…

So the cycle continues (and will continue, unless we somehow put it on ‘pause’) – until there’s no more forest or bushland left to burn.

Global warming will cause resource wars between or even within nations – wars which will only damage environments and further exacerbate the global warming process. The impacts of warming may then cause more war, and so on, and so on, contributing to further environmental damage and greenhousing…

And so it goes.

Climatologists and scientists have been warning us for years.

It’s hardly a bundle of laughs.

Question: How quickly will these feedback loops kick in?

Question: How quickly will they accelerate climate change?

Question: When will life start to become difficult?

Answer: It’s already getting difficult for many in the harsher climates of today’s world – and it will affect billions more of us within the lifetime of the young. So the young should be protesting and striking. It’s more than understandable… It’s essential.

And we haven’t yet mentioned the extinctions…13

And species depend on one another.

And, talking of dependency, one type of creature is more important to us than almost any other: the pollinators.

If the bees and the beetles and the wasps dwindle14, we all dwindle.

Do you know what ‘dwindling’ means when it comes to around 8 billion people?15

It means millions of people not surviving.

Here’s a question: What reduction will allow the rest to survive?

So… environmental breakdown and climate change…

Together they’ll result in families, in young men and women, in elderly people and children going hungry, becoming desperate… and then, and perhaps with ever greater frequency, dying.

The push to migrate that we’re seeing all across the world doesn’t come from nowhere. Take a look at people living where it’s becoming too hot or dry to grow food – or where the environment is already seriously degraded… or where the weather, particularly rainfall, is becoming erratic…

Would you want to hang around in such environments?

And the danger is: it could be exponential.

So is it alarmism to be afraid for our future?

Is it fear-mongering to demand radical preventative action against climate change?

Is it panic-stirring to demand plans to protect us from the worst of it?

He writes for Critical Mass, Dangerous Globe and Dorset Eye.