Controversy over selection of Labour candidate in Wakefield 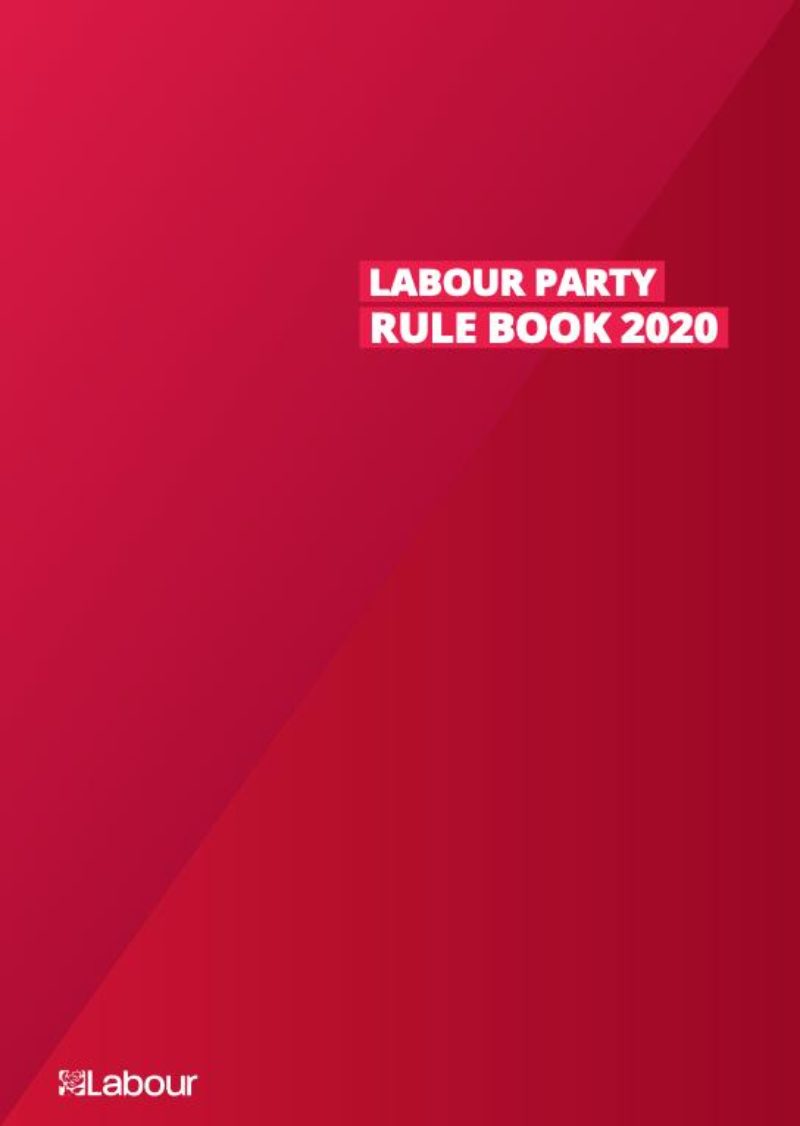 Once again, it seems that Keir Starmer’s Labour has ridden roughshod over local party democracy in the selection of the candidate for the Wakefield by-election.  The by-election was prompted by Tory MP Imran Ahmad Khan’s resignation after his sexual assault conviction.

Feelings were so strong about the way the final two candidates had been shortlisted that the executive committee walked out of the final selection meeting. They issued a statement saying they “could not support the unfair and anti-democratic selection process” imposed on party members. They said that to have stayed and voted would have “condoned the processes” used and they did not want to take part in something they believed breached Labour Party rules. The local committee said turnout for the hustings had been low, claiming only 23% of members locally were there. The vote was won by Simon Lightwood, a former staffer for the ex-Labour MP Mary Creagh.

Wakefield mirrors the experience of the City of Durham, where a local candidate was excluded from the short list in the run-up to the 2019 snap election. This caused such bad feeling that local activists moved a motion at Labour’s 2021 conference that was aimed at stopping the NEC imposing candidates on local parties. The rule change passed, with support from 62% of the Constituency Labour Party section of delegates, proving that it was an idea which appealed to diverse wings of the party.

One may have expected that Keir Starmer, who wrote in his leadership campaign literature in 2020 that “local party members should select their candidates for every election” and argued that the “NEC should not impose candidates on local parties”, would have been in favour of the proposed rule change.

However, despite the motion having been passed by conference, the shortlist for the selection of the Old Bexley and Sidcup by-election candidate which followed conference, was decided, not by local party members, but once again by the NEC. The excuse for the disregard of the decision taken by conference was that the motion was inexpertly drafted! Even if that was the case, it is the NEC’s role to implement rule guidance and, if necessary, provide additional guidance to support the implementation.

So Wakefield is another, in a growing line of examples, that serves to highlight the command and control style of leadership that is so favoured by Keir Starmer. It also shows how he was willing to manipulate party members in support of his leadership bid, and appears to be ripping power away from ordinary members and putting it right back into the hands of the NEC, despite having been mandated by conference to do the exact opposite.