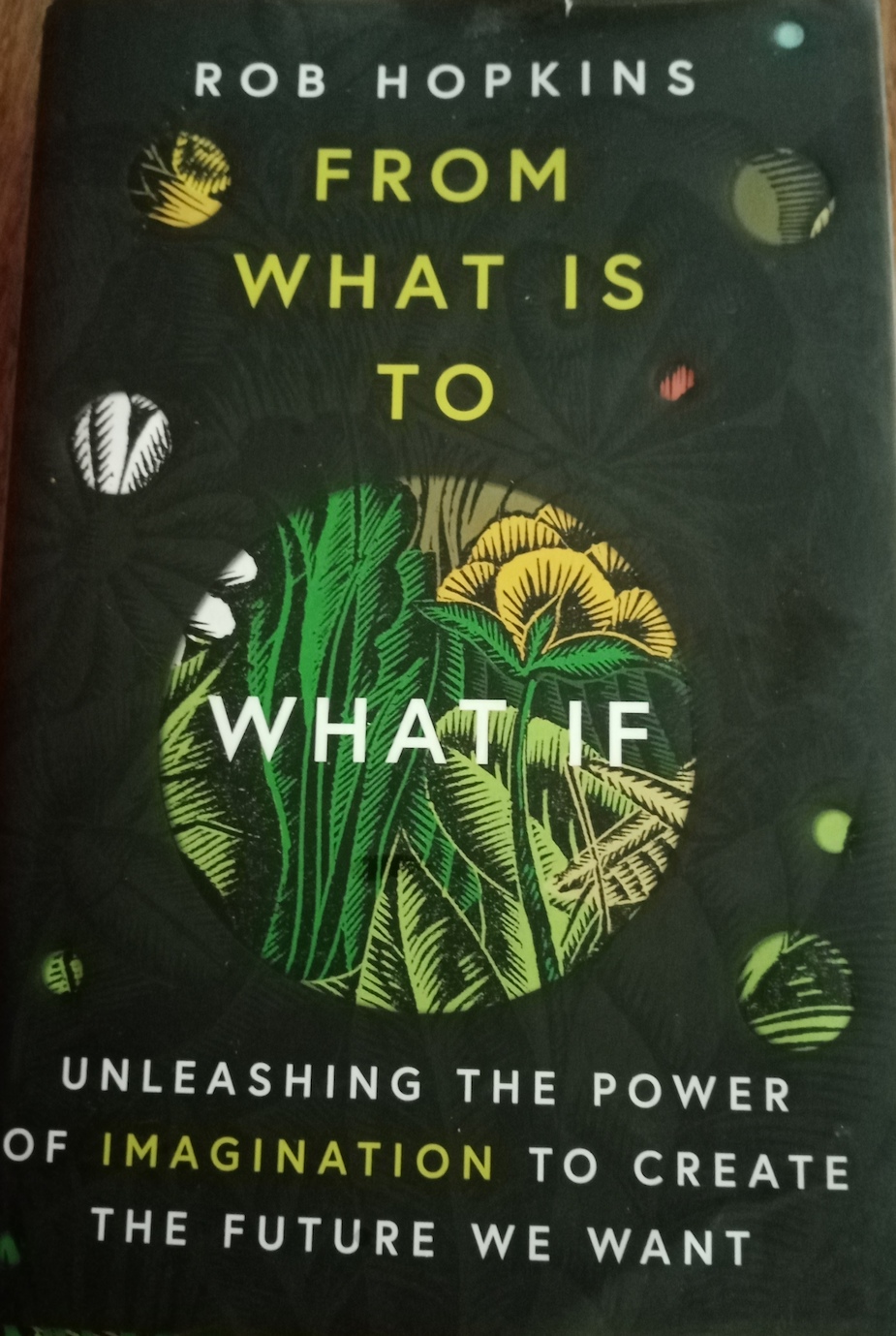 The compensation culture is alive and well, if you are a capitalist. Sky News reported last night that fossil fuel companies are suing governments around the world because action on climate change threatens their profits. If a pharmaceutical company markets a drug that has dangerous side effects they don’t get compensation. They get caned by the regulator. The drug is withdrawn and they pay compensation to the victims. Well that’s the theory. They often fight tooth and nail and have to be sued before they’ll pay up. I cannot recall a case where Big Pharma has sued the government for compensation because it has produced a crap medicine. But if you are a fossils fuel company compensation culture trumps climate change.

Of course, this is nothing new. The most egregious example concerns the abolition of the slave trade in the British Empire in 1833. The government paid out £20 million in compensation. That’s £17 billion in today’s money. Not to the slaves of course. They were “apprenticed” to their previous owners for the next five years. They had to work a ten hour day and could still be legally flogged by their “new” employers. No, the compensation went to the plantation owners to compensate for them because the legislation had liberated their “property!”

There’s no comparison with the slave trade, but when Labour nationalised key industries in the Attlee government of 1945-51 many of them were already bankrupt despite receiving government subsidies and dividend guarantees during World War II. Still, they demanded compensation. The Socialist Party of Great Britain estimated the annual costs of payments to shareholders in 1947.

Back to the Future

Back to the future and five energy companies are currently seeking £13 billion in compensation from the governments of Italy, Slovenia, the USA and the Netherlands. The bulk of that is the £11 billion that Canada based TC Energy wants from the USA after Biden cancelled the Keystone XL pipeline, citing climate change. But these are just the beginning. Sky reports that, according to the OECD, the claims so far are equal to nearly a quarter of the total funding provided by developed nations to developing ones. Funding intended to compensate the poorest nations in the world will end up compensating fossil fuel companies. Everyone must pay to save the planet except the people destroying it!

The new populism espoused by politicians like Trump, Johnson and Bolsonaro in Brazil makes great play on taking back control. In truth they mean handing back control to supranational companies who bridle under even the modest controls of international regulatory bodies. This helps to explain the failure of governments to take co-ordinated action against the Covid pandemic. Can we rely on them for co-ordinated action to avert climate catastrophe?

Meanwhile, a client media generates faux outrage against climate change activists and ignores the reasons why they engage in disruptive protests. But, truth be told, the heroic actions of eco-warriors will come to naught unless we can find a way to link their actions to the concerns of the general population. Nobody wants the world to end. But most people feel powerless to prevent it.

Hence the need for political leadership that goes beyond rhetoric and offers practical solutions to everyday problems that make economic sense and offer hope for the planet. This was the value of Labour’s Green New Deal at the 2019 election. Why has Starmer let it go?

But, faced with the cynical opposition of the fossil fuel industry, it is clear that practical, common sense solutions are not enough without a social movement to transform society. System Change Not Climate Change should be our watchword. So we proceed, taking those individual steps that are in our power to avert the catastrophe, while seeking to build a movement for social change. We want to save the world so that future generations can inherit a world fit for people and not for plunder.