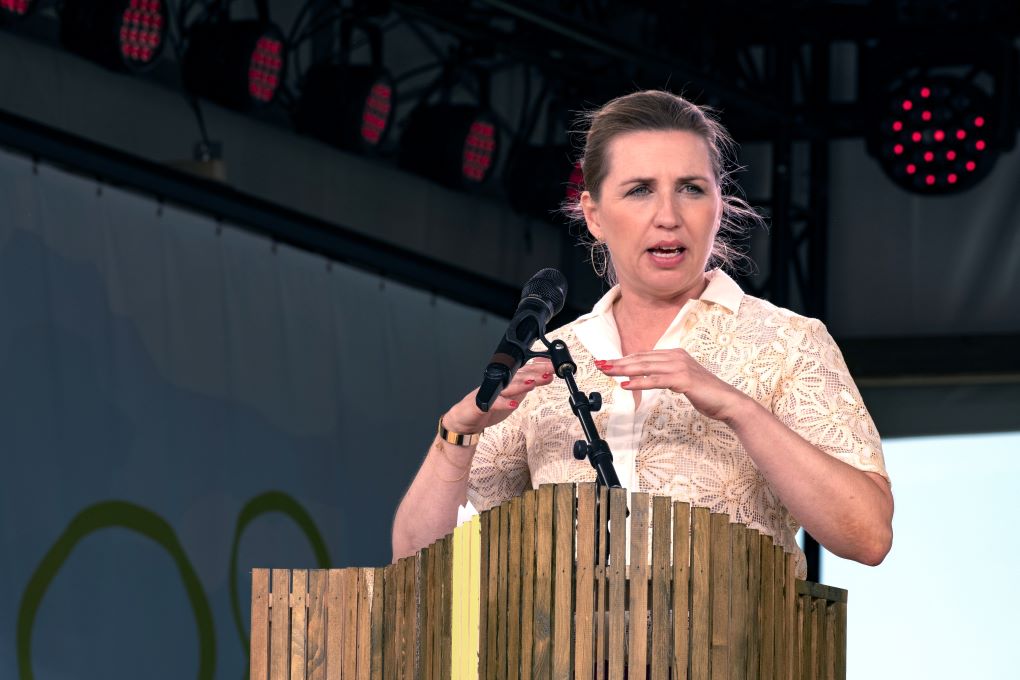 THE HASTILY called General Election in Denmark saw charismatic prime minister Mette Frederiksen secure the slimmest of majorities as her so-called centre-left Social Democrats won a mandate with the help of their anti-immigrant rhetoric.

As with most systems of proportional representation used throughout Europe, the main winners seem to be smaller right-wing parties. Their success is measured not so much in votes won (though in both Sweden and Italy recently they became the main parties) but in the way the need for their support drives the political agenda to the right.

“The Social Democrats went to the polls to form a broad government. If a majority of parties point to me [as prime minister] I will see whether it can be done. Because that is what is good for Denmark,” Frederiksen said after her Social Democrats secured their best election results in two decades.

No doubt centrist parties across Europe, including the UK’s Labour Party will be studying the recent spate of elections to see what they can learn. But, as Michael Roberts has commented, “The general trend of the move to the right by the Social Democrats in all the Nordic countries over the past few decades has led to a gradual and accelerating reduction in the formerly famous social democratic welfare state model.”

Their success is based on the total abandonment of any commitment to even watered down socialism and an appeal to an anti-immigrant fever whipped up by right-wing parties able to push their racist and anti-poor agendas to a willing audience among careerist politicians for whom principles are as flexible as their allegiance to former allies.

The so-called moderate policies they propose are soft right anti welfare and racist initiatives aimed to camouflage the crisis at the heart of capitalism. Advocating a “zero refugee” policy, the Social Democrat government is working on setting up a centre to house asylum seekers in Rwanda while their applications are processed. Ring any bells? Meanwhile, the election also saw the return to politics of former migration minister Inger Stojberg who was found guilty of flouting her ministerial duties and violating human rights when she ordered the separation of asylum-seeking couples in which the woman was under 18. A minister breaking the law, then returning? Sound familiar?

These elections are following a similar pattern. Parties once considered left-wing are being spooked by small right-wing parties who could eat into their majorities. As a result they adopt more and more policies they previously would have avoided. Their supporters follow them convinced that playing to the ‘centre’ is the only way to maintain their support.

Former right-wing Prime Minister Lokke Rasmussen, now leader of the Moderates, told a rally: “It’s not red or blue, it’s about common sense.” What these politicians never do is explain that it is their ‘common sense’ that has led to austerity measures, the biggest cost-of-living crisis in generations and which allows energy companies to get richer and richer whilst ordinary people across Europe approach their radiator thermostats with trepidation.

Relying on common sense has got us into this mess. It will take a radical change in the way we organise society to get us out of it. Blaming immigrants and punishing the poor may satisfy their notion of common sense but ultimately does nothing to solve the deepening crisis of capitalism.