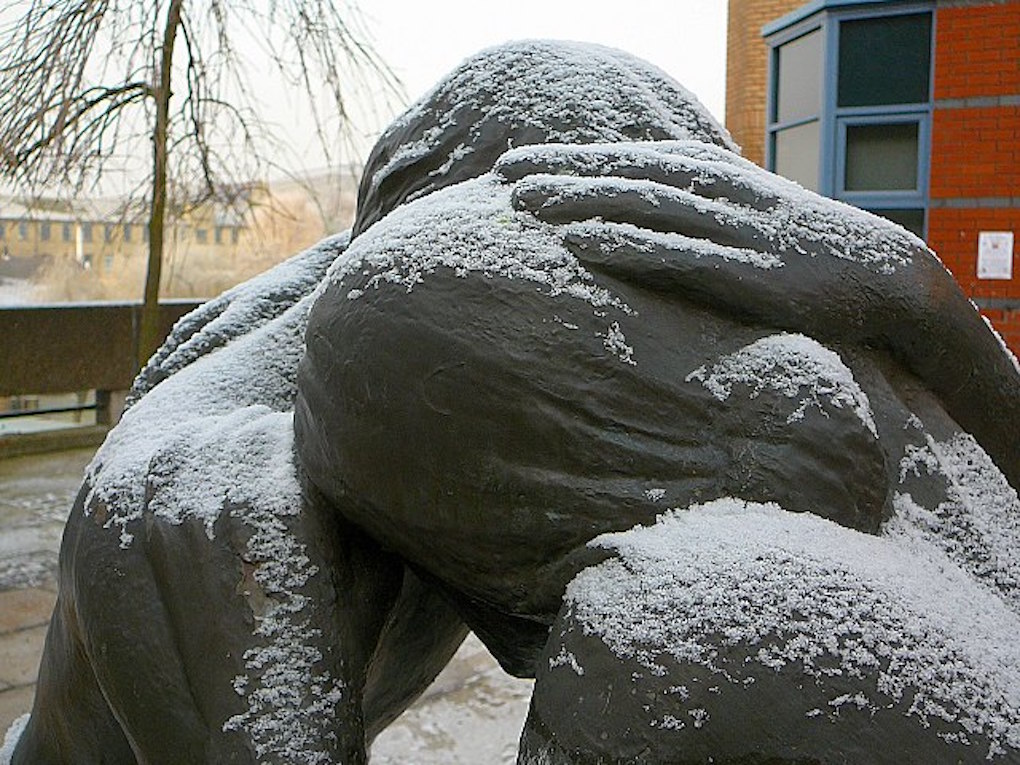 HEATING or eating has long been a choice for many in the UK, but yesterday’s news of a further increase in energy prices will lead to more people going cold or hungry, or even losing their homes.

Household energy bills will rise £693 to £1,971 in April as the energy regulator Ofgem has announced a 54% energy price cap increase amid soaring oil and gas prices. Households who use prepay meters will see an increase of £708 from £1,309 to £2,017. Once again, as it is only too often the poor who use prepay meters, they will be hardest hit.

The increase will affect 22 million households which are on a default ‘standard variable’ tariff, over which the price cap sets a ceiling. The new level, which comes into force on April 1 and lasts for six months, is the highest since the cap on energy bills was introduced in 2019. It also exceeds average bills going back to 2009, according to official data on domestic electricity and gas costs.

Jonathan Brearley, Ofgem chief executive, said that the increase reflected “the unprecedented increase in global gas prices” in which wholesale prices have quadrupled over the past year. He acknowledged that “this rise will be extremely worrying for many people, especially those who are struggling to make ends meet.” All very well to say you acknowledge it Mr Brearley, but that won’t help the millions this will affect.

The CBI, which represents businesses across the UK, has said the rise in the price cap was “inevitable” but will “pile more pressure on squeezed household incomes.” It urged the government to work with energy suppliers to ensure its measures to tackle spiralling costs are “effective”.

It’s not ’inevitable’ though, it is a political choice. While other countries are aiding those in need, in the UK we are being thrown to the wolves. In France the government has forced the state energy company EDF to limit energy price rises to 4%, while in Norway the parliament voted to subsidise all domestic energy bills.

As always, it is profits before people. While Shell yesterday announced their profits have increased almost fourteen-fold and that they plan to hand $8.5 billion back to shareholders by buying back their shares, millions of ordinary people are increasingly worried about how they will pay their bills. To add insult to momentous injury, the company said its pre-tax profit reached £12 billion in the last three months of 2020, up from just $1.2 billion the quarter before.

My heart breaks as I write this, thinking of the opportunity we had just a little over two years ago to vote in a Party and Leader who would actually care for the vulnerable, care for those being ripped off by these companies. Now it appears we just have to ‘suck it up’.

As well as these soaring energy costs, we also have increases in food prices, interest rates looking likely to be increased by the Bank of England to tackle rising prices, which will hit those with mortgages especially, and National Insurance is set to be increased by 1.25 per cent in April.

Chancellor Rishi Sunak said the government will help households by giving a £200 discount on energy bills. All sounds a bit too good to be true doesn’t it? Probably because it is; the discount will have to be paid back over five years.

Shadow Chancellor Rachel Reeves hit back at Sunak, saying “The best way of targeting support to those who need it most would be an increase to £400 and an extension to nine million households of the warm homes discount, as Labour has proposed today.”

No Ms Reeves, the best way to help people would be by nationalising the energy market. Remember when nationalisation of essential services was a Labour policy? And when it was one of the current Labour leader’s pledges, when Starmer said “public services should be in public hands, not making profits for shareholders. Support common ownership of rail, mail, energy and water; end outsourcing in our NHS, local government and justice system”? Before he backtracked of course.

We need nationalisation now more than ever. And why aren’t you questioning this ‘inevitable’ rise in energy costs when we see the companies making millions in profit?

Now is not the time I daresay.

One thought on “Cold comfort for millions”