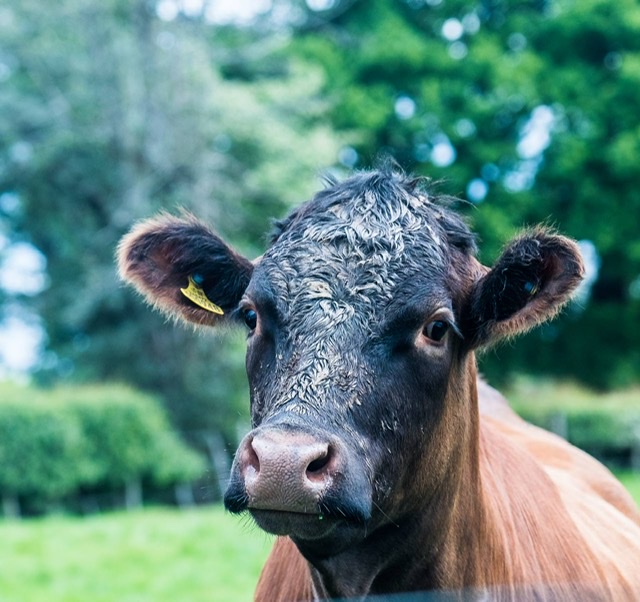 It’s sometimes said we are what we eat, and what we eat is devouring the planet and accelerating climate change. Around half the world’s habitable land is now used to produce our food, and the outcomes are dire, with habitat destruction, consequent biodiversity loss and the accelerating extinction of species. But it gets worse than that with agribusinesses polluting the soil and waterways with pesticides, fertilisers, microplastics and animal waste products.


This is a particular problem in the UK with the Environment Agency unable to take action against farmers due to government cuts. All of this comes before we’ve taken into account the carbon dioxide and methane emissions that contribute to global warming. And, despite intensive agriculture, millions are going hungry as the global population grows.

According to the special report by the Intergovernmental Panel on Climate Change (IPPC) released in 2019:

“Emissions from land use, largely agriculture, forestry, and land clearing, make up some 22% of the world’s greenhouse gas emissions. Counting the entire food chain (including fertiliser, transport, processing and sales) takes this contribution up to 29%.”

But the land, through the soil and ecosystems, is an important carbon sink that can absorb up to 22% of global greenhouse gas emissions. Farming and land clearance are diminishing this capacity. Preserving healthy soils is crucial to helping remove carbon from the atmosphere and growing the food we need to feed our people.

You won’t be surprised to hear that the main culprit in all of this is industrial animal farming, which takes up 83% of the land used for agriculture, and this land use is growing. In addition large amounts of land are used to grow crops that are used to feed these animals. In fact:

“The number of farmed animals is predicted to double by 2050. Half of all food-related emissions come from beef and lamb. Beef and dairy farming are also a major source of methane, which is 72x more effective at trapping heat compared to CO2. This means that continued methane emissions will greatly accelerate warming towards 1.5°C.”

In a timely book, Regenesis, George Monbiot focuses on the threat posed by farming to people, organisms, and ecosystems. Monbiot covers the important damaging effects of farming practices on the environment and the fact that most of these are dependent on government subsidies. We are paying farmers to degrade and pollute the land and generate large amounts of greenhouse gases.

You won’t be surprised to learn that a big part of the solution to the problems posed by modern agriculture is moving to regenerative farming and a plant-based diet. Millions are already doing the latter, but there is a long way to go if we are going to end these damaging effects and meet our climate target of a 1.5°C in global temperature.

You can find a good summary of the book and Monbiot’s solutions in this discussion with Aaron Bastani on Novara Media.