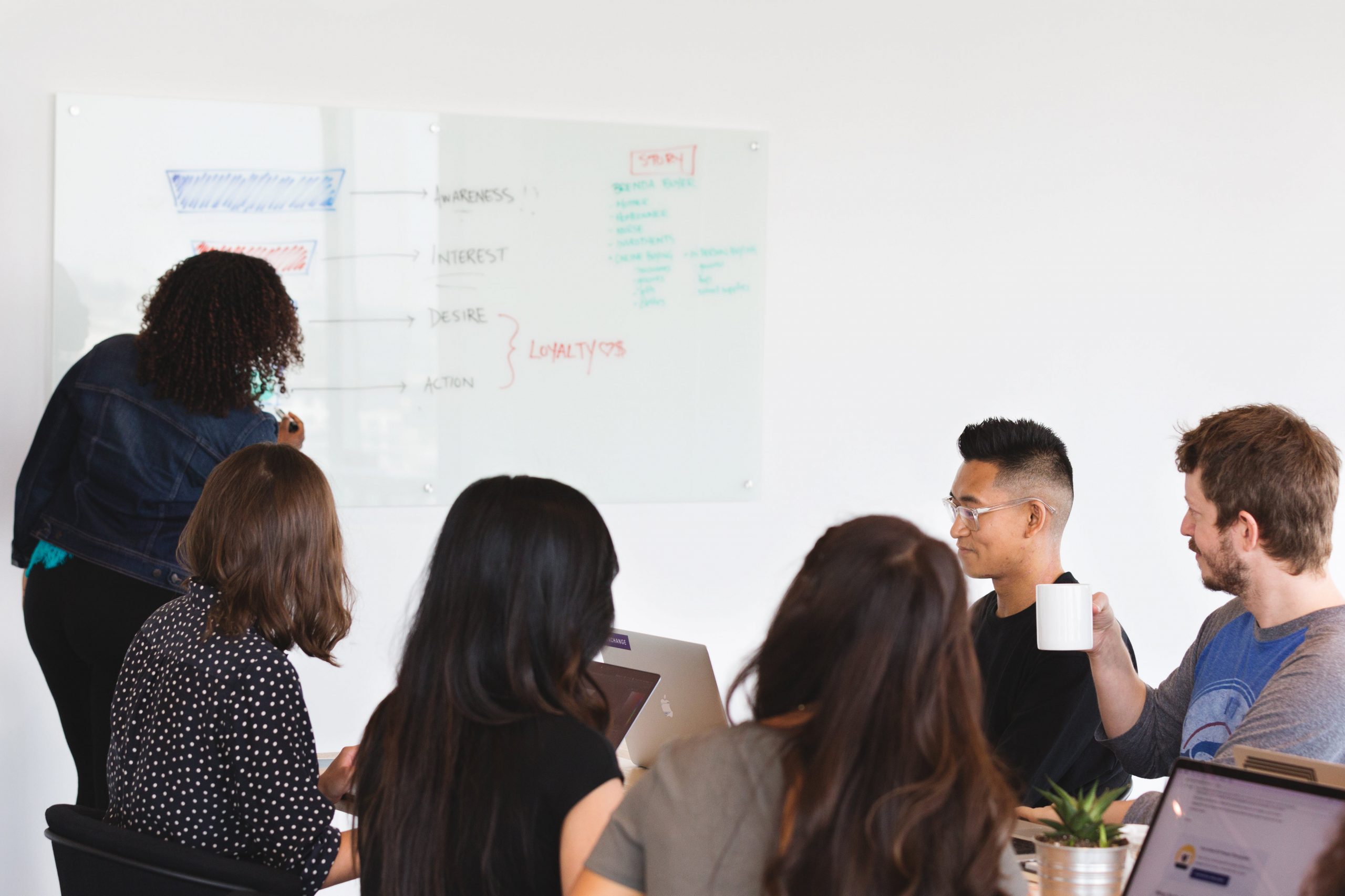 Photograph by Sarah Pflug on Burst

The announcement that Johnson is looking to cut more than 90,000 civil servant jobs shouldn’t come as a surprise. Successive governments have used the civil service as a way of raising revenue for decades. David Penman, the General Secretary of the FDA (the Union for senior civil servants), responded, “The government announcing that it plans to cut 1 in 5 jobs via a headline in the Daily Mail, is more akin to the practices of P&O Ferries than it is to a modern public service organisation. ”

One could be forgiven for thinking that central government has a huge impact on the economy. Although the stereotype of the bowler hatted man in a dark suit has gone, it has been replaced with other, just as damaging stereotypes, of countless overpaid, lazy, inefficient workers who are just counting the hours until they can receive their inflated pensions.

This has not stopped Boris Johnson joining the long line of ministers who see the civil service as an easy target for revenue savings, either through pay freezes, cuts, privatisation and contracting out, all under the guise of improving efficiency.

Although the 1964 Wilson government attempted to reform the management of the civil service, this was nothing like the relentless and ideological attacks Thatcher chose to inflict when she came to power in 1979. This was based on her doctrine of neoliberalism. Her first initiative attempted a form of procurement known as “market testing”. Civil servants had to prepare a bid to compete for their own jobs

When it became clear that the public sector was more often than not successful, the government started to try and tip the scales in favour of the private sector. In 1979, Michael Meacher, Labour MP, highlighted how the DVLA bid at Swansea was £1 million cheaper, but the contract was still awarded to the private contractor.

This was followed by a spate of schemes, each one more damaging to service quality and to staff. Market testing was replaced by contracting out and then the PFI (The Private Finance Initiative). At the time, the unions spelt out the risks very strongly. They would lose control of delivery, expertise would disappear and, more importantly, there would inevitably be poorer services. The message was clear; savings would inevitably come from job cuts and pay. And, of course, with every contract, the public sector carried the risk of failure. That year saw Mailforce sending 84,000 annual tax packs to the wrong addresses, Group 4 losing a string of prisoners, expensive RAF Tornados being seriously damaged by a private contractor and privatised Astra skills centres ending up in the hands of a proven fraudster.

Despite this, in 1999, the Blair Government enthusiastically endorsed the PFI. Unions tried to warn Blair and Brown of the long term consequences of their pursuit of this unicorn. Predictably, they have been proved right.

PFI debt for the British taxpayer is now more than £300bn for projects, with a value of £54.7bn. Sir Howard Davies, chairman of (RBS), recently made an astonishing admission on BBC1’s Question Time when he stated that the PFI had been a “fraud on the people”.

1979 state papers released in 2009 showed that Thatcher did not accept that cuts would always result in reduced service quality. She was proved wrong.

Johnson is going down the same path. It’s hard to know whether to laugh or cry that his only response to the cost of living crisis is to make 90,000 more people unemployed and threaten service quality in already overstretched services.