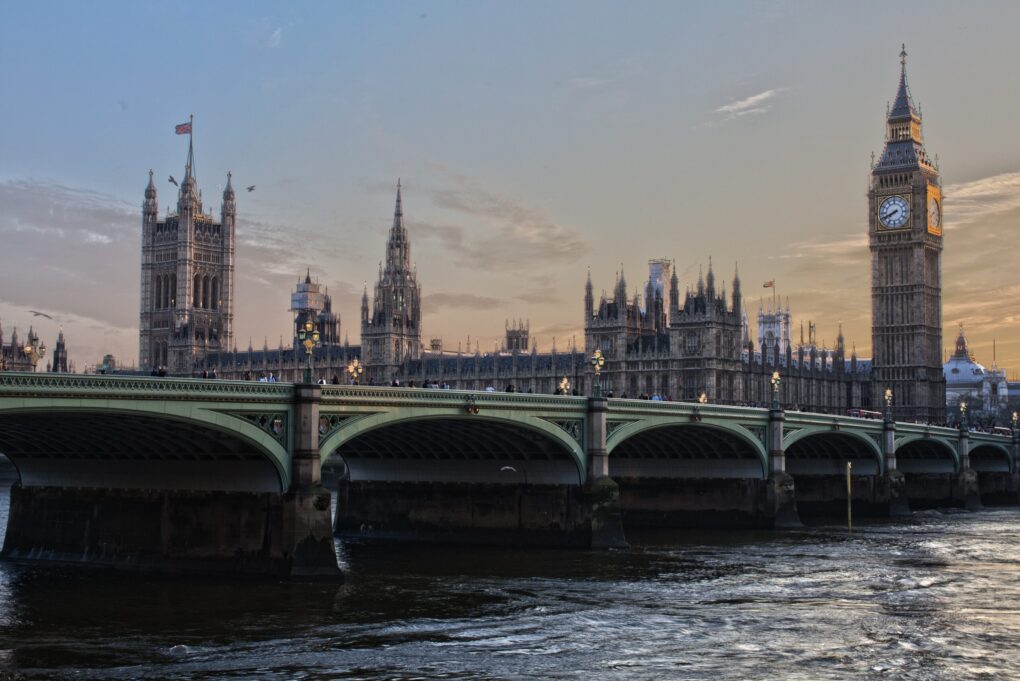 WHILE most of the UK has been focused on Downing Street’s Christmas party last year, the Nationality and Borders Bill was pushed through Parliament on Wednesday with barely a murmur.

Many campaigners refer to it as the Anti-Refugee Bill, because it is precisely that, unfairly targeting those who seek asylum. Under the Bill only refugees arriving through extremely restricted ‘official’ routes, such as refugee resettlement, will get protection. Almost all others will be criminalised, declared ‘inadmissible’ and be at risk of removal from the UK.

The Government would have us believe the Bill is aimed at stopping the business of people-smuggling but how will it do that? Desperate people seeking refuge will use any means possible to do so and criminalising them for making these journeys won’t take away their need to seek asylum in the UK. Instead, in the absence of a safe and permitted route – which the government could allow but won’t – a dangerous journey across the Channel will continue to be all that is left.  And those already vulnerable to exploitation will continue to be exploited by the smugglers.

The Government claims the Bill is to deter people from entering the UK without permission but it is more likely to deter some people from making their asylum claims in the UK. This will increase the number of undocumented people in the UK and increase the vulnerability of people to exploitation even after they have arrived.

It also claims this Bill will save lives but by failing to offer a safe route it is making this much worse and making the likelihood that people die or suffer other serious harms much greater.

The UNHCR has also denounced the plans and warned that if the bill becomes law it will undermine the 1951 refugee convention. In a statement, the organisation said, “UNHCR calls upon the UK to guarantee the right to seek and enjoy asylum for all persons under its jurisdiction, including those who enter, or seek to enter, irregularly, and not merely those who have already been recognised as refugees outside of the UK and who arrive through resettlement or other legal pathways”.

Don’t think for one minute, however, that this Bill will only affect refugees because it will also affect those already living in the UK. Under Clause 9 – ‘Notice of decision to deprive a person of citizenship’ – of the bill, which was updated earlier this month, the government is exempt from having to give notice if it is not ‘reasonably practicable to do so, in the interests of national security, in the interests of the relationship between the United Kingdom and another country, or otherwise in the public interest’.

Many of us were warning of precisely this when Shamima Begum was stripped of her citizenship but this new clause would allow citizenship to be taken away without notification. It would also appear to be capable of being applied retrospectively to cases where an individual was stripped of citizenship without notice before the clause became law, which raises questions about their ability to appeal. It applies to those with dual citizenship who would not be rendered stateless by having their UK citizenship revoked.

This amendment sends the message that certain citizens, despite being brought up in the UK… remain migrants in this country

Frances Webber, the vice-chair of the Institute of Race Relations

Frances Webber, the vice-chair of the Institute of Race Relations, said: “This amendment sends the message that certain citizens, despite being born and brought up in the UK and having no other home, remain migrants in this country. Their citizenship, and therefore all their rights, are precarious and contingent.

“It builds on previous measures to strip British-born dual nationals (who are mostly from ethnic minorities) of citizenship and to do it while they are abroad, measures used mainly against British Muslims. It unapologetically flouts international human rights obligations and basic norms of fairness.”

Under this regime, a person accused of speeding would be afforded more rights than someone at risk of being deprived of their British nationality

Maya Foa, the director of Reprieve

As Maya Foa, the director of Reprieve, has said: “This clause would give Priti Patel unprecedented power to remove your citizenship in secret, without even having to tell you, and effectively deny you an appeal. Under this regime, a person accused of speeding would be afforded more rights than someone at risk of being deprived of their British nationality. This once again shows how little regard this government has for the rule of law.”

“The US government has condemned citizenship-stripping as a dangerous denial of responsibility for your own nationals. Ministers should listen to our closest security ally rather than doubling down on this deeply misguided and morally abhorrent policy.”

These draconian powers should have us all very afraid. If they can pass this Bill, what next?

One thought on “Citizens and refugees targeted in new Bill”