Chimes of Freedom and Peace 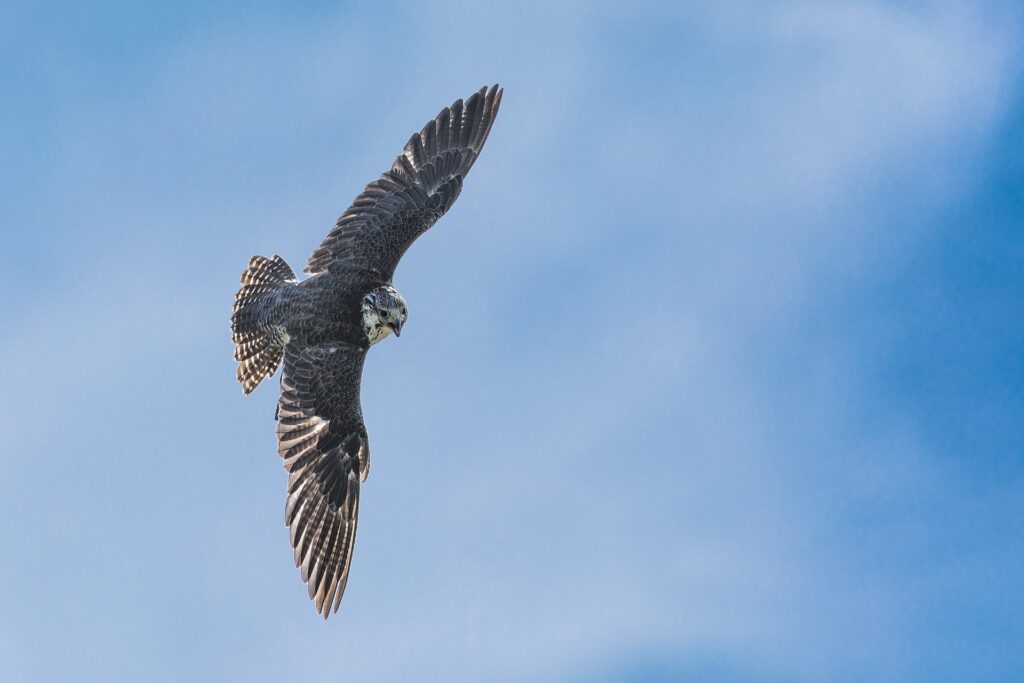 Photo by Alan Mersom on Unsplash

On Thursday Russia invaded Ukraine. Under normal circumstances the stance of the left would be unequivocally pro-Ukrainian, but on this occasion as the war rhetoric has increased, so has our confusion.

Whose side are we on? Are we on any side? And, what of those accusing Zarah Sultana of being ‘Putin’s whore’? And isn’t there an element of racism in the West suddenly discovering the sanctity of life in Ukraine, but managing to overlook it for so long in Palestine and Yemen? Come to that, if they are so concerned for human rights, why are we still battling for rights for women, people of colour and gays?

That the world is transfixed by Ukraine should not stop us from continuing to call for justice for other groups. But to respond to this crisis by pointing out that other crises have been ignored really does not help. Indeed, it has the effect of seeming that we do not care about Ukrainian lives, or any other lives for that matter, until Palestinians or Yemenis are free. There is no hierarchy of suffering. We can stand alongside the Ukrainians and the Palestinians and Yemenis. Don’t we want peace and justice everywhere?

Is this, though, to adopt a racist attitude? We will all by now have seen the footage from the BBC (our state sponsored propaganda service) of the Ukrainian Minister speaking of the need for Europe to protect “blue eyed, blond haired” Ukrainians. I did wonder on hearing this what colour eyes and hair most Russians have, but that is not the point.

There is little doubt that the appeal to blue eyes and blond hair is one of saying “We are like you, defend us”. But, clearly for the 10 million or so people in the UK and the millions more throughout Europe who do not fit this stereotype, this reminds them, once again, of their place in the political pecking order. Any cry for war based on phenotype should be treated with the contempt it deserves. There may be reasons why we would take up arms for the Ukrainians, but their skin colour is certainly not one of them.

That is certainly not to say that we should ignore it. Certainly Ros Atkin, who was carrying out the interview, should have questioned that assumption, given that it would not have sounded out of place in a Nazi rally.

Their enemy is my friend

There is a tendency on the left to see NATO as the problem and to adopt a ‘their enemy is my friend’ philosophy. In Critical Mass we have attracted criticism in the past for being critical of Russia.

Let’s be clear. Russia is a capitalist state. No matter what its historic revolutionary socialist past, that is its past. We need to be clear that whilst NATO is certainly not merely a defensive alliance, Russia is not some beleaguered socialist state being undermined by the West.

We stand alongside the Stop The War Campaign. Their criticism of NATO is entirely justified.

“The conflict is the product of thirty years of failed policies, including the expansion of NATO and US hegemony at the expense of other countries as well as major wars of aggression by the USA, Britain and other NATO powers which have undermined international law and the United Nations.”

Stop The War Coalition statement on the war in Ukraine.

Since the early part of the 21st Century, NATO, led by the hawks in the White House, have been determined to create a realignment of Europe, one in which the American sphere of influence is increased. At one level this is high stakes poker between some powerful men (occasionally women) in which the lives of ordinary men and women are merely chips on the board. On another it is the logic of capitalist imperialism played out on the global stage and with stakes so high it might literally be the end of all of us.

Those throwing out accusations of Putin apologists and worse discredit not only themselves but the organisations they represent. The Labour Party and the Liberal Democratic Party are both threatening those who take a different view of NATO in the name of ‘freedom and democracy’. What type of freedom or democracy is it that cannot allow for a difference of opinion?

Socialists need to keep their heads whilst those around them are losing theirs. We should keep our focus on peace. That means a ceasefire first and foremost. It means Russia backing out of Ukraine. It means NATO withdrawing from its incursions into eastern Europe that it knows will draw a response from Russia. It also means keeping cool heads as the idiots, especially those in Labour and the Lib Dems, seek to up the war rhetoric. Reducing our analysis to name calling or whataboutery does not help. Now is the time to ring the chimes for freedom and ring them very loud to defeat the hubbub.

Right now, socialists who believe in peace are in a minority. All the more reason we should stay together.