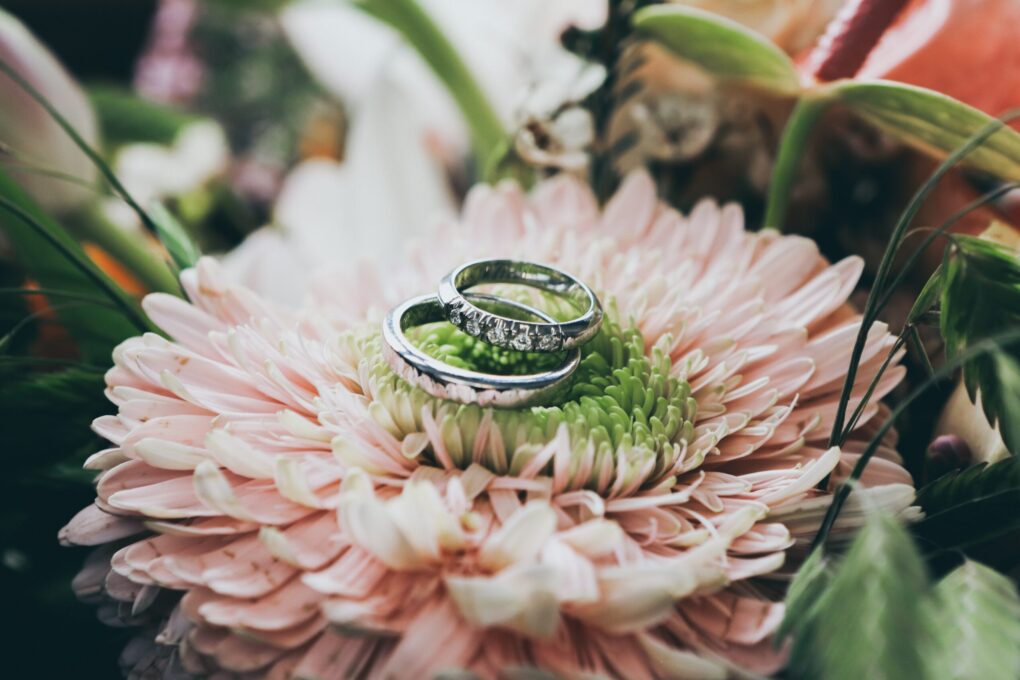 Photo by Nick Karvounis on Unsplash

I read with interest the article by Susie Granic on this subject in Issue 3 of Critical Mass and feel I might supplement it with my own knowledge of an issue that continues to raise surprise and outrage whenever it’s mentioned. I’m promoting this petition at present:

“Child bride tourism” is flourishing in this loose-lawed U.S. state.

Forced to marry her rapist

In March 2018 Florida banned marriage for children under 17, after a courageous campaign by Sherry Johnson who was forced to marry her rapist when she was just 11-years-old. Florida senator Ben Diamond had me on his mailing list when he was fighting to get this law passed.

New Jersey would have been the first state to ban child marriage but the Governor vetoed the bill. Which meant Delaware was the first to impose a ban. New York followed with a proviso, since rescinded, that a marriage should be allowed at 17 if a judge could be persuaded that there was no coercion involved. Then New Jersey elected a new Governor and became the third, instead of the first, to ban it.

A long way to go

What Susie and I would like to emphasise is that all these laws have been enacted within the last 5 years and, while other states have legislation in progress, there’s a long way to go!

A problem for me is deciding what counts as “underage”. There’s no doubt that Sherry Johnson was underage at 11 but what should the age limit be generally? It appears to be assumed, but not stated, that it should be 18. In fact the U.K. Government has pledged to raise legal age of marriage to 18 in England and Wales  This brings it into line with the age of majority, when someone is legally classed as an adult rather than a child and is allowed to vote. But what if the voting age is reduced to 16?

My sister was married at 17, she had intended waiting until she was 18 but her fiancé got a job with a house attached so she went ahead with mother’s blessing and I got to give her away. Incidentally, voting age was lowered to 18 that year. I’m mentioning all of this to show the difficulty of defining what is “underage”. While Sherry Johnson was definitely underage at 11 there is no uniform definition, each state has its own laws. This is what needs fixing, but demands for a federal law will undoubtedly be met with the reply that constitutionally it’s up to states to make their own laws on this matter!