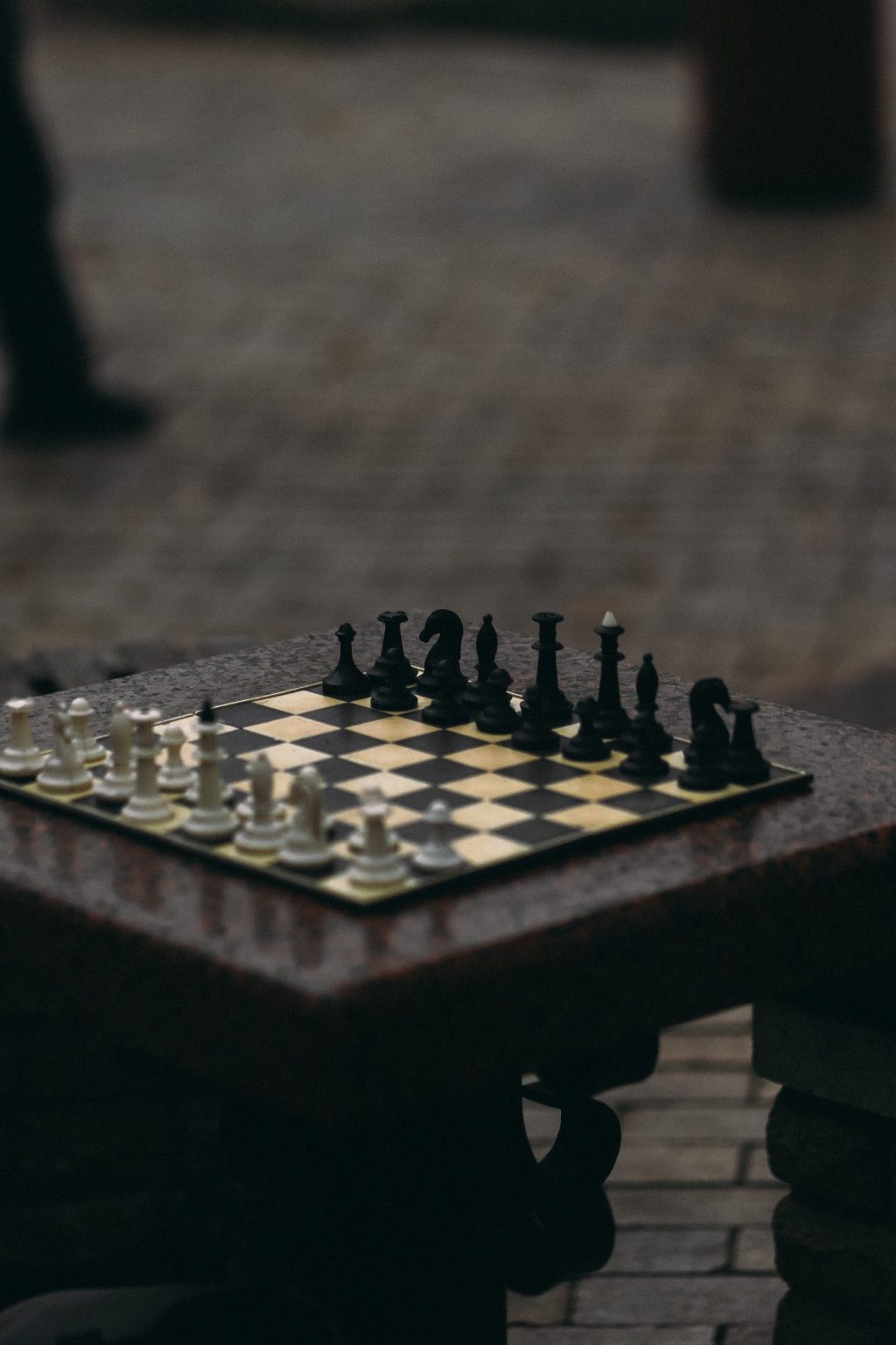 A popular saying cautions you never to play chess with a pigeon. They’ll knock over all the pieces, soil the board and strut around as if they’d won.

I’m more convinced each day that the originator of the saying had used “pigeon” as a euphemism for “Tory.”

So let’s talk about MP Lee Anderson and disparaging comments about non-Tories and about how some people are incapable of reading the room. At all.

Lee’s comments about how people can’t cook properly or budget are indeed contentious and ill-thought out, and they speak to a deep-seated, institutional ignorance. He is as out of touch as every Tory MP who has never been poor and who cannot imagine what it is like to be poor. And it shows.

And let’s look at the context behind the comments and how badly the Tories are managing to disconnect from the people – even from their own.

His words come in the middle of a cost of living crisis unheard-of in living history. The reins have come off, and every business owned by a Tory is actively gouging the customers. Ofgem is talking about raising the price cap quarterly, and the power firms are slavering with glee and anticipating even more huge profits.

And, even as Lee Anderson revealed his ignorance, even as the oath breaker Johnson set out plans to destroy the Good Friday Agreement, the media gushed about the new Official Pudding for the Jubilee … a creation of such staggering vulgarity that nobody stopped to ask – did the Queen really just say, “Let them eat cake …”?

There’s no need for Tory MPs. Or royals. They clearly cannot think, they cannot understand real human beings and they cannot budget properly. Time we removed them, abolished the monarchy and banned anyone from Eton from ever standing for a position of power ever again.

This article first appeared in The Sunday Socialist